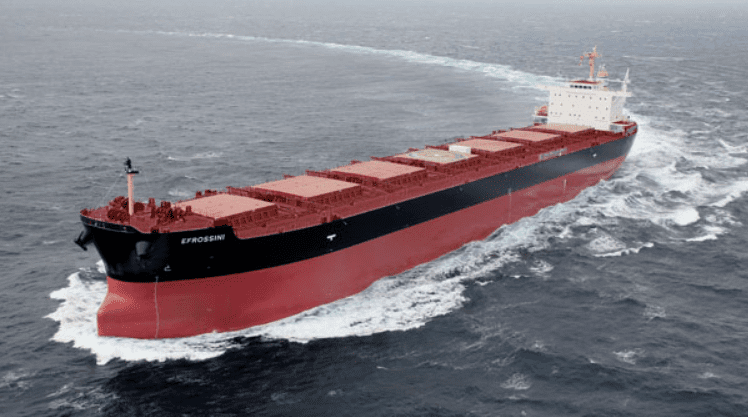 The latest World Agricultural Supply and Demand Estimates (WASDE) report, released on July 10, by the United States Department of Agriculture (USDA) stated that there is expected to be smaller supplies of wheat, but there is also expected to be reduced consumption, lower exports and decreased stocks.

The July WASDE report didn’t release too many figures to shake up the markets.

Lower EU exports are expected to be partially offset by higher Australian exports.

US corn production is expected to decline this season as reduced planted and harvested areas were reported in the Acreage Report released on June 30.

However, the national average corn yield remains at 178.5bu/ac. The WASDE report placed US corn production at 995 million bushels lower than last season.

Corn production was forecast unchanged across the globe.

Interestingly, Canada is expected to increase its imports of corn this season on the back of lower production. Ireland is one of the biggest importers of Canadian Grain in Europe.

Barley production was estimated lower for the EU and Morocco, but raised for Canada. 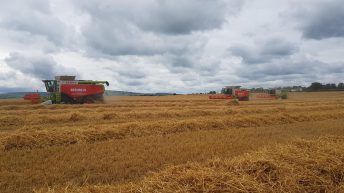