Beef trade: Uplift in prices for steers and heifers 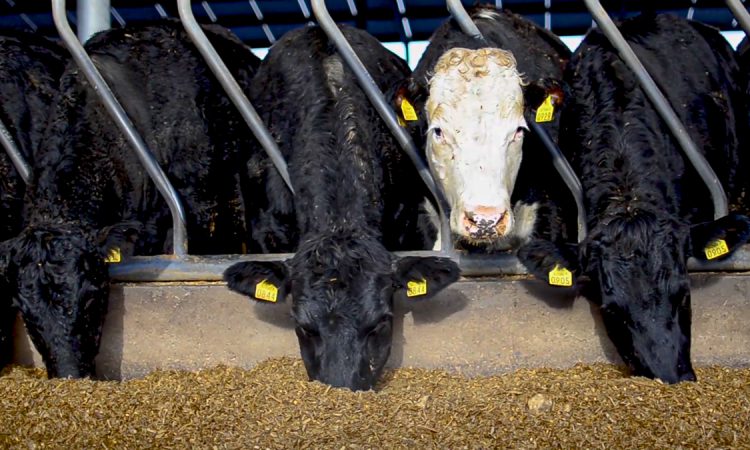 In the past week, the recent positivity in terms of price has continued – especially for farmers with in-spec steers and heifers. Where farmers have numbers on hand, negotiation power is falling into the hands of the supplier.

In terms of cows, there is more demand evident in the last week and farmers are finding an easier route to market for these animals.

The general run of prices for cows are 290c/kg for P-grading animals and up to 300c/kg for O-grade cows, with those falling into the R-grade category starting at 315c/kg in some plants.

While the kill decreased, the number of cows increased, with 9,422 cows processed last week – an increase of 259 on the previous week.

The kill was driven mostly by steers and heifers; 13,460 bullocks were slaughtered – down 210 head, while heifer numbers decreased by 627 head – amounting to 10,242 head. 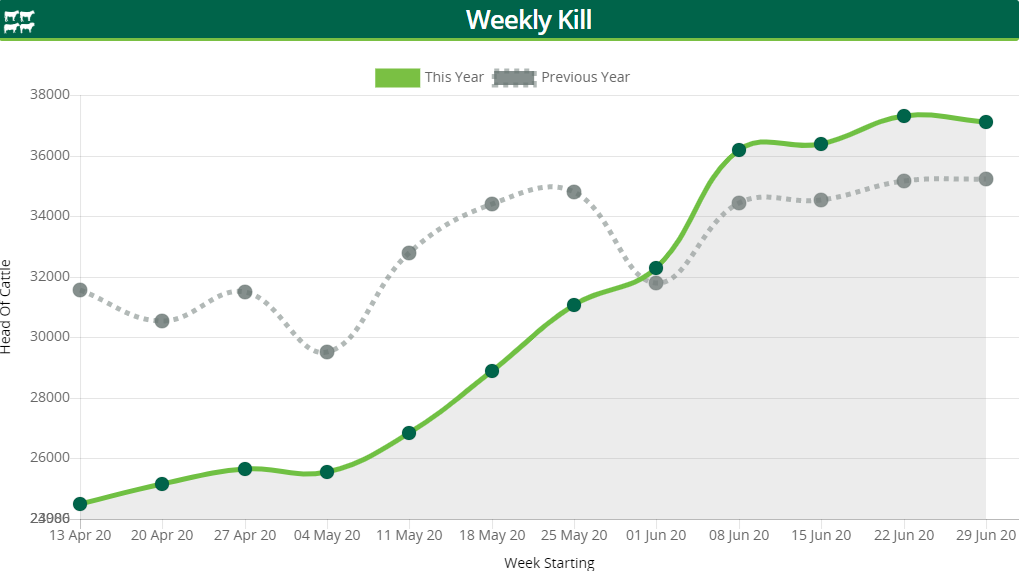 In the case of bulls, young bull slaughterings increased to 2,977 head, representing an 70 head increase on the previous week’s kill; the number of aged bulls increased to 996 head – up from 683 head.

Nearly 878,900 cattle have been slaughtered in Ireland this year – a decrease of 47,391 head when compared to the corresponding period in 2019. 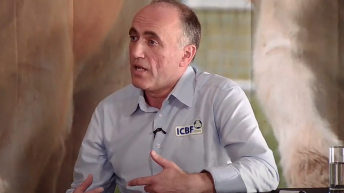