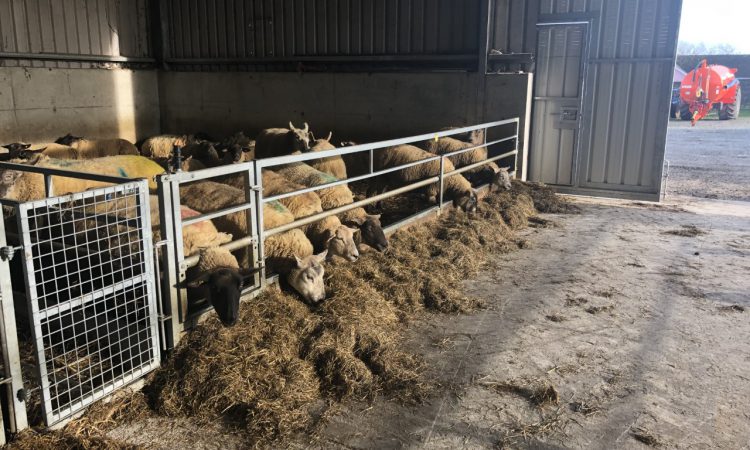 Also Read: ‘Dosing for fluke, if required, and identifying lame ewes should be a priority now’

Speaking about pre-lambing nutrition and the effects of underfeeding ewes, Michael said: “If ewes are in good condition, the idea is that you would maintain that condition.

“If ewes are in poor condition and are underfed coming up to lambing time, you are going to run into a number of different problems.”

Light and weak lambs at birth: “The big problem with light and weak lambs is the time you spend with those type of lambs, trying to get them going and in some cases, even though you did as much as you could, some will end up not surviving.

“So basically, if we can feed the ewe well, it will help to reduce the time you spend looking after weak or light lambs and help to lower mortality rates.”

Thin ewes and issues with colostrum: “Another factor is thin ewes. One of the main problems that can happen with thin ewes is them not producing enough colostrum and it being of poor-quality.

Colostrum is the engine that keeps the young lamb going, so if you have plenty of colostrum and you can get it into the lamb within the first few hours of life, you basically are halfway there to rearing that lamb.

“Thin ewes will have poor-quality colostrum. They will also have a poor volume of it as well. Colostrum gives the lambs energy to get up and going, as well as helping to fight off disease and infections.”

High lamb and ewe mortality: “Ewe issues such as twin-lamb disease and ewes going down will arise if they are underfed.

“In relation to lambs, if you have good feeding levels, basically, before lambing, what happens is the fat levels are laid down on the lambs and in that situation, the lambs will be able to withstand the cold and make them hardier.

“Low milk yield is another issue. It’s as simple as this, lambs are not going to do as well if the ewe hasn’t much milk.”

Lighter lambs at weaning: “You will know straight away the lambs that haven’t done as well due to ewes not having much milk.

“When you are drafting lambs it will become obvious so that’s why it is so important to get pre-lambing nutrition right to avoid such problems that I have mentioned.” 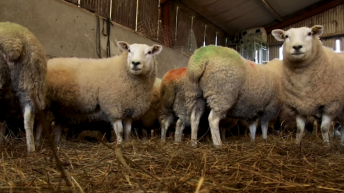 ‘Dosing for fluke, if required, and identifying lame ewes should be a priority now’