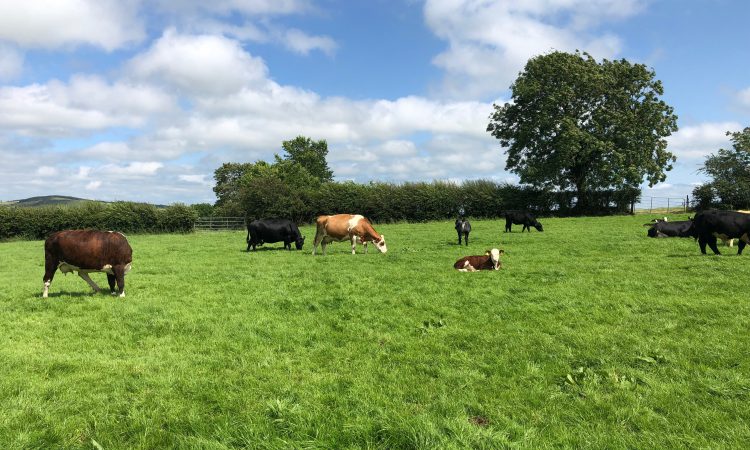 The weather is set to change for the better over the weekend with temperatures to increase and drier spells to make a return, according to Met Éireann.

Today, Friday, August 21, will be dry with sunny spells. Highest temperatures will range between 20° and 24° at best, but it will be a degree or so lower along the south coast where it may be misty for a time early in the day.

According to the national forecaster, winds will be moderate to fresh south-westerly and will ease up later.

Winds will decrease tonight and become south-easterly in direction.

Temperatures will fall to between 11° and 13° and cloud cover will increase in the west with a little patchy drizzle developing. Elsewhere will stay mainly dry with clear spells.

Tomorrow, Saturday, will be cloudier with patchy rain in the west and northwest.

The rest of the country will stay mainly dry with the best of the sunshine in the south-east.

Winds will be light to moderate and south to south-easterly in direction.

Saturday night will be mainly dry but rather cloudy and there’ll be spots of drizzle in a generally misty night.

Temperatures will be between 11° and 14° and winds will be light.

Finally, Sunday will be mainly dry with sunny spells. Temperatures will range between 18° and 22° with the best in the east. Winds will be north-west or variable in direction.

Temperatures will fall to between 7° and 10° on Sunday night and it’ll stay mainly dry and a little fresher. 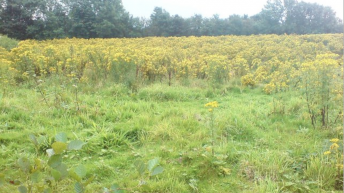 Recent humid weather has led to ‘a proliferation of ragwort’