Discussions have resumed at the Department of Agriculture, Food and the Marine with farm organisation representatives and Minister Michael Creed after a number of proposals aimed at alleviating the impasse in the beef sector were tabled this morning.

The Irish Cattle and Sheep Farmers’ Association (ICSA) told AgriLand – which is reporting from outside the department today, Sunday, September 15 – that the matter was now in the hands of Meat Industry Ireland (MII) and pointed to the importance of the Irish processor’s body agreeing to the terms. 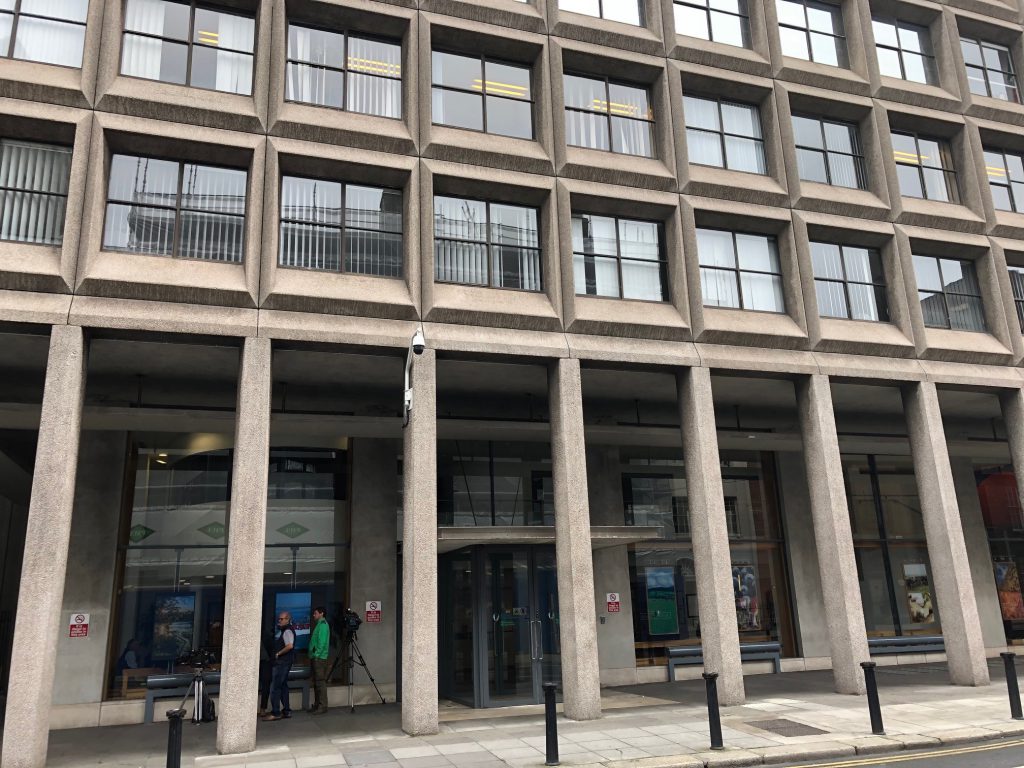 Included in the proposals are calls for changes to the in-spec bonus for animals over 30-months and under 30-months.

There is also a proposal to appoint a regulator so there will be more transparency in the industry.

Proposals on the table

We have been in discussions since yesterday, Saturday, September 14; we had bilateral talks yesterday and into the night last night.

He continued: “Early this morning all the farming organisations got the opportunity to discuss matters together.

“We have asked for more bonuses to be applied for the under 30-months and a new bonus for over 30-months.

Also there is a proposal for a regulator; however, it will take time for the legislation in relation to this to be passed.

“We worked through a number of proposals and brought them back to the Minister for Agriculture, Food and the Marine Michael Creed – he is with Meat Industry Ireland (MII) discussing those proposals now.”

“I know markets are down but we don’t believe they are down to the level that prices have been dropped to,” Phelan added.

Farmers are down €150/head this year – we are in loss-making territory and this can’t continue.

“Farmers have to make a living too,” the president concluded.