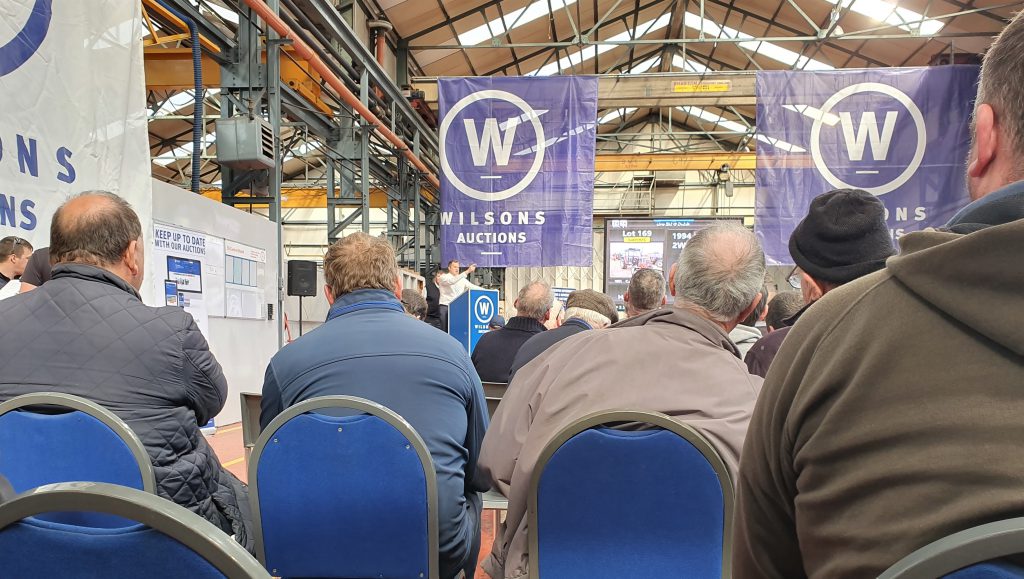 This report focuses on some of the Fiat (Fiatagri) models that were up for grabs (excluding the 65-94 models, which are covered in an accompanying report), along with a couple of terracotta-liveried New Hollands. 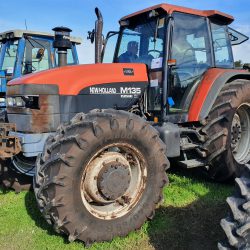 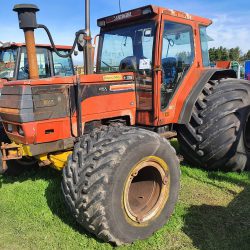 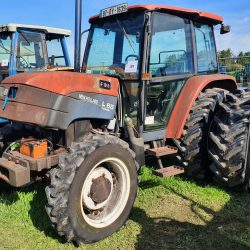 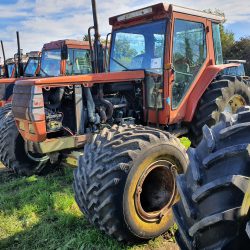 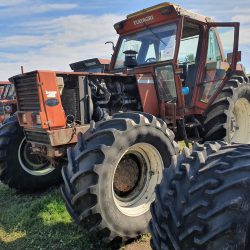 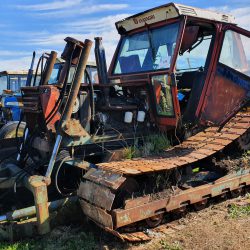