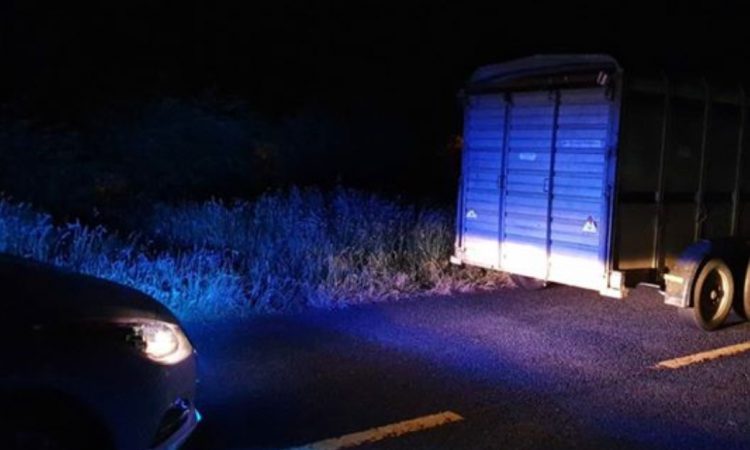 The driver of a vehicle towing a defective trailer with no lights, travelling at night, was stopped by members of An Garda Síochána this week.

Stopped by members of the Sligo Road Policing Unit of An Garda Síochána, the driver in question was pulled over after being observed travelling with a “dangerously defective” trailer which had “no lights whatsoever”.

Consequently, court proceedings are due to follow against the driver, the Gardaí on the scene noted.

“Sligo Garda RPU stopped the driver of this vehicle which was dangerously defective including no lights whatsoever.

Sligo Garda RPU stopped the driver of this vehicle which was dangerously defective including no lights whatsoever. Proceedings to follow.#HoldFirm#SocialDistancing pic.twitter.com/iuRSu5mjX3

According to the Road Safety Authority (RSA), it is the driver’s responsibility to ensure a trailer is roadworthy:

If you’re towing a trailer, it is your responsibility as the driver to ensure that both the towing vehicle and trailer are safe and mechanically sound, fit for purpose, and legally compliant with all relevant Road Traffic legislation.

This, the RSA notes, includes basics such as ensuring that: “tyres have adequate tread depth and are free from defects; lights and brakes are working; and the hitch is in good condition”. 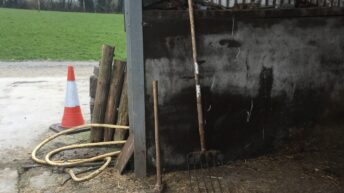