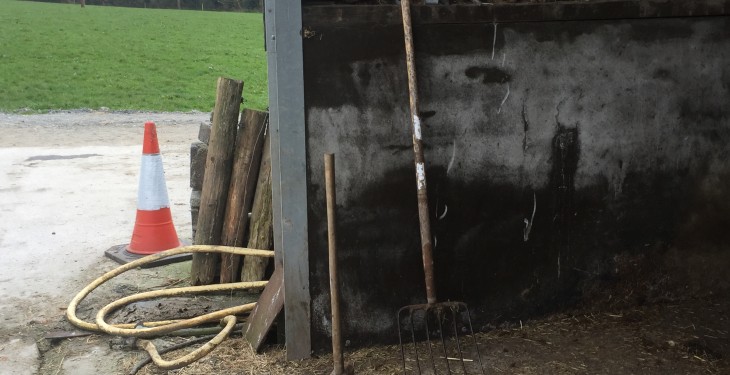 The publication last week of the beneficiaries of Common Agricultural Policy (CAP) payments for 2019 “expose obscene inequalities at the heart of Irish agriculture”, according to one TD.

Matt Carthy, a Sinn Féin TD for Cavan-Monaghan, said that a small number of large corporate entities were drawing down “hundreds of thousands” in CAP payments, while “most family farms are struggling to survive”.

The TD argued that the figures received by some beneficiaries “reinforced the need” for an upper limit on payments.

The list of CAP payment beneficiaries was published by the Department of Agriculture, Food and the Marine last week, in line with EU regulations.

“One of the largest recipients of CAP payments in Ireland is a company called Godolphin, based in Co. Kildare. It is the thoroughbred racing and breeding operation of Sheikh Mohammed bin Rashid Al Maktoum, the vice-president and prime minister of the United Arab Emirates,” Carthy pointed out.

These are scandalous payments that expose the obscene inequalities at the heart of Irish agriculture.

“There is simply no justification for massive corporate entities to be drawing down such level of payments at a time when most family farms, who receive a pittance in comparison, are struggling to survive,” the Sinn Féin TD argued.

Carthy continued: “This scandal has to end. There needs to be an upper limit of payments set at a maximum of €60,000 so that funds can be re-diverted to those farmers who are the lifeblood of our rural economies.

“It’s time for a radical reform of agriculture payments where resources are invested in our family farmers that have built the reputation that Irish agriculture enjoys all over the world,” he concluded.

Who were the highest CAP direct payment beneficiaries in each county?