Change to planning for one-off houses in rural areas mooted 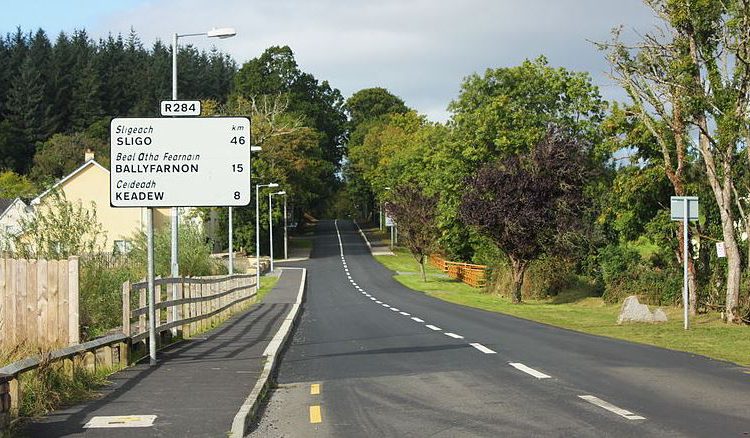 Changes to planning guidelines on the building of one-off houses in rural areas may be afoot, according to independent TD Marian Harkin.

The Sligo-Leitrim representative highlighted the possibility after receiving a response to a parliamentary question on the matter from the Minister of State for Local Government, John Paul Phelan.

Making a case for changes to current planning regulations on one-off houses, deputy Harkin contended that they were “devised with an urban ideological mindset”.

“In Leitrim County Council one councillor after another has raised the issue of one-off rural housing as their highest priority.

“The problem is that, in 2019, planning permissions for just two one-off houses were granted in Co. Leitrim.

“We all talk about remote working from home; but there must be a change in how planning regulations are implemented – otherwise the people of Co. Leitrim will be denied that possibility,” Harkin said, adding that “innovative solutions” could be found where there are issues with site suitability.

My request is that we should stop looking at this with an urban mindset and from an ideological perspective.

In response, Minister Phelan is said to have told deputy Harkin that he is close to completing guidelines of regulations on the building of one-off houses.

According to Harkin, the minister said: “I am acutely familiar with some of the issues in Leitrim. The guidelines I referred to are as a result of a European Court of Justice decision [explained below] that kicked out our local-need criterion as it currently stands.

“I believe we must drop the blinkers that apply in some quarters to the issue of rural housing and recognise that, in the midst of the crisis we have had, there have been huge advantages for people living in rural areas both for themselves and their families and also for the rural communities,” Minister Phelan is said to have told deputy Harkin.

Following further queries seeking clarity on these potential changes to one-off builds in rural areas, a spokesperson for Minister Phelan told AgriLand that after engagement between the European Commission and the Department of Housing, Planning and Local Government – regarding the 2013 European Court of Justice (ECJ) ruling in the “Flemish decree” case – a working group was established to review and, where necessary, recommend changes to the 2005 planning guidelines on Sustainable Rural Housing, issued under section 28 of the Planning and Development Act 2000, as amended.

The “Flemish decree” relates to a case in 2013, when the ECJ had to consider a law in the Flemish region of Belgium that limited the transfer of property to persons with a “sufficient connection” to the locality. The court ruled that the Flemish decree breached EU law as it constituted an unjustified restriction on the free movement of people.

Following this determination, the commission engaged with the Department of Housing, Planning and Local Government in relation to the “local needs criteria” set out in the Sustainable Rural Housing Guidelines for Planning Authorities 2005, questioning whether it too posed a potential conflict with the freedom of movement principle in the EU treaty.

(These “local needs” criteria relate primarily to planning applicants having familial or occupational ties to the rural area in question.)

A working group was set up in Ireland in May 2017 to examine the impact of this case on one-off housing in rural areas and its rural planning guidelines – and to ensure that rural housing policies and objectives in county development plans comply with the relevant provisions of the EU treaty.

The spokesperson for Minister Phelan continued by adding that: “The department is reviewing development plan guidelines for planning authorities in light of both legislative changes and the introduction of the National Planning Framework (NPF) and Regional Spatial and Economic Strategies.

“In line with the NPF ‘Objective 37’, the department is also working on guidance on the preparation of Housing Need Demand Assessments – which will inform housing strategies and associated land use zoning policies.”

In addition to reviewing the development plan guidelines, the department spokesperson said it is also reviewing whether to update the Sustainable Rural Housing Guidelines for Planning Authorities, or whether the update would be more appropriately reflected in new guidance on so-called “sustainable settlements”.

“Such guidance would incorporate both the Sustainable Rural Housing Guidelines for planning authorities (2005) and the guidelines for planning authorities on the Sustainable Residential Development in Urban Areas (2009), which encompasses towns and villages, to more appropriately reflect the range of areas and influences and the objectives of the NPF.

“It is envisaged that draft guidance arising from the foregoing work should be available for consideration later in 2020,” the statement concludes. 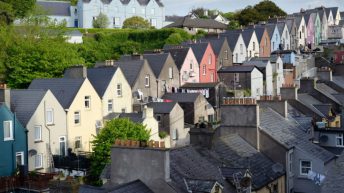