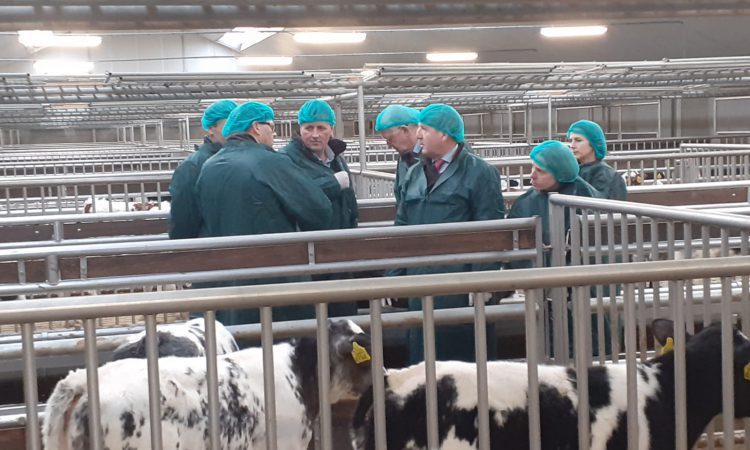 An Irish trade delegation – led by the Minister for Agriculture, Food and the Marine Michael Creed – visited the Netherlands today, Tuesday, November 19, with a primary focus of promoting Irish live exports to the Netherlands.

Minister Creed was accompanied by representatives from the Department of Agriculture including secretary general Brendan Gleeson as well as veterinary and market access officials. 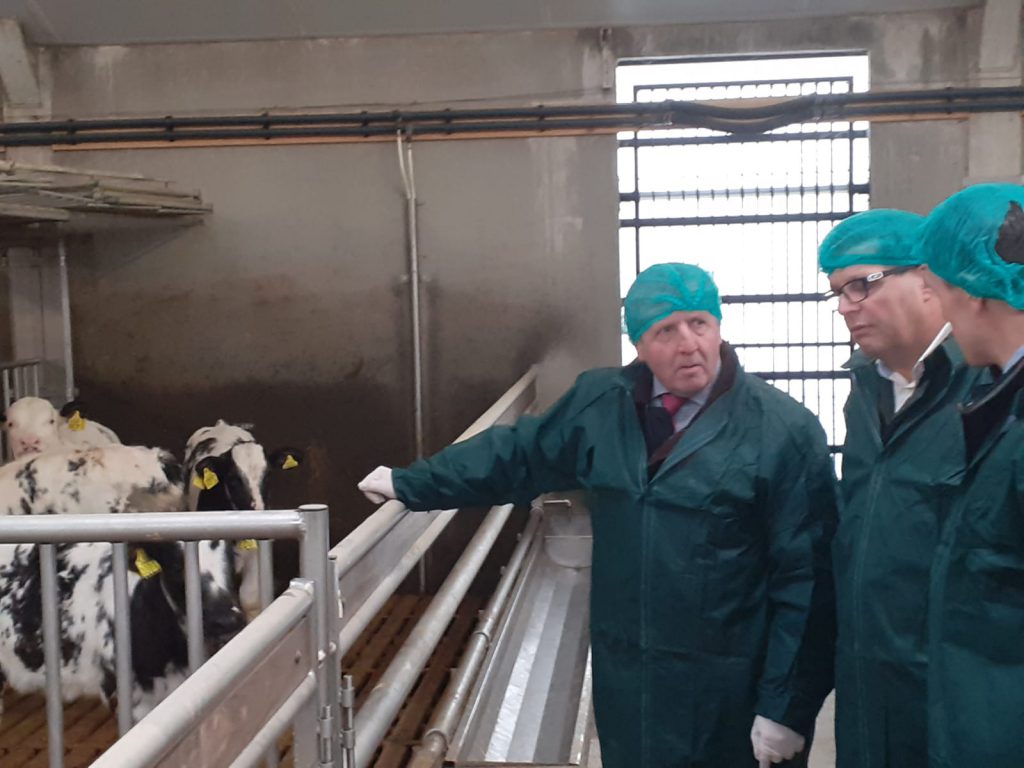 According to a spokesperson for Minister Creed, Irish live exports to the Netherlands have grown significantly in 2019 with a 75% increase on 2018 figures totaling 83,240 calves in the year to date.

Commenting on the visit, Minister Creed said: “The Netherlands is now our largest market for calf exports.

This visit provided a timely opportunity to engage with all stakeholders in the livestock trade between Ireland and the Netherlands ahead of Spring 2020.

“Government authorities as well as consumers in the Netherlands are focused on the highest standards in terms of animal welfare and sustainability in food production.”

The delegation visited a farm in Lunteren which produces over 2,000 calves for the veal processing sector annually.

Continuing, Minister Creed said: “It was useful to see first hand the type of destination facility for Irish produced calves. It is clear that the highest standards are expected in terms of animal health and welfare.

“The farmers we met commented on the standards they expect from Irish imported animals and their satisfaction that these standards are being met.”

The delegation also participated in a round-table discussion in the Embassy of Ireland, The Hague, where participants included Dutch importers, farmers and veal producers.

At this discussion, presentations were made on the calf welfare elements of Bord Bia’s Sustainable Dairy Assurance Scheme (SDAS) as well as the animal welfare and animal transport standards demanded by the Department of Agriculture Food and the Marine for the transport of livestock.

Concluding, Minister Creed said: “It was evident from our dialogue with importers and veal producers that Irish imported calves are regarded as being of a high quality and valued.

There was acknowledgment that the issue of transport distance is a topical issue in the Netherlands, but that our export standards merited recognition and that the quality of Irish calves were indisputable.

“This type of dialogue is critical to reinforce our message in terms of how we demand the highest standards in animal welfare when it comes to transporting and exporting our livestock.” 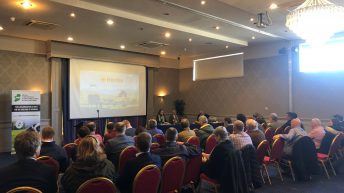