Auction report: ‘Sea of green’ draws a crowd to this on-farm sale

The sale was conducted by Brown & Co. This report focuses on the (modern) John Deere tractors that were up for grabs.

In accompanying articles, we look at how other lots (including a combine harvester and a telescopic handler) fared. 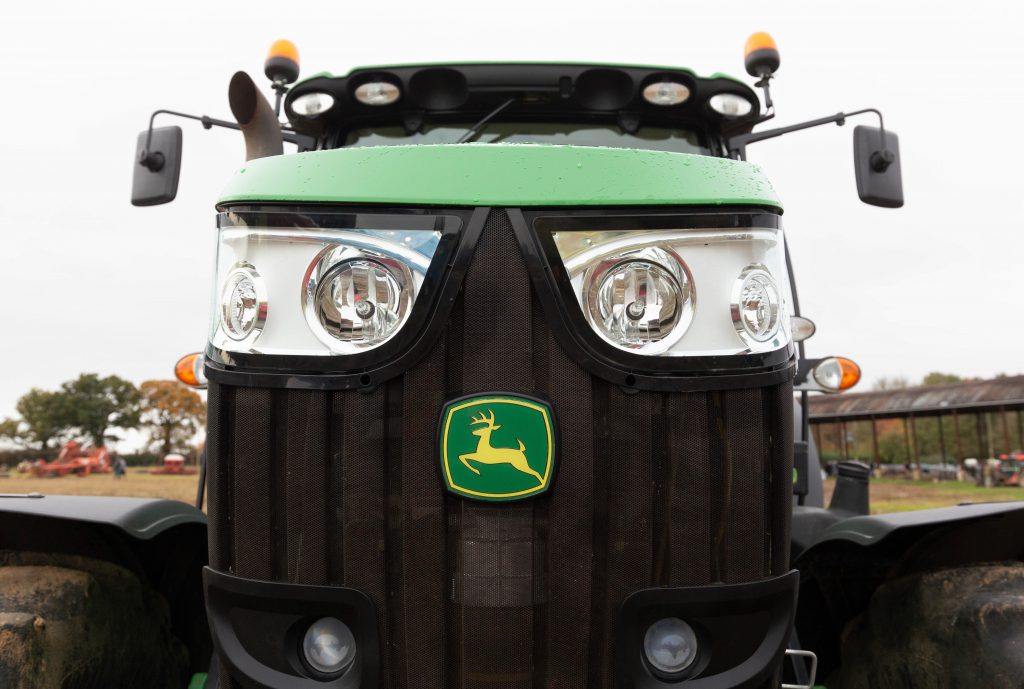 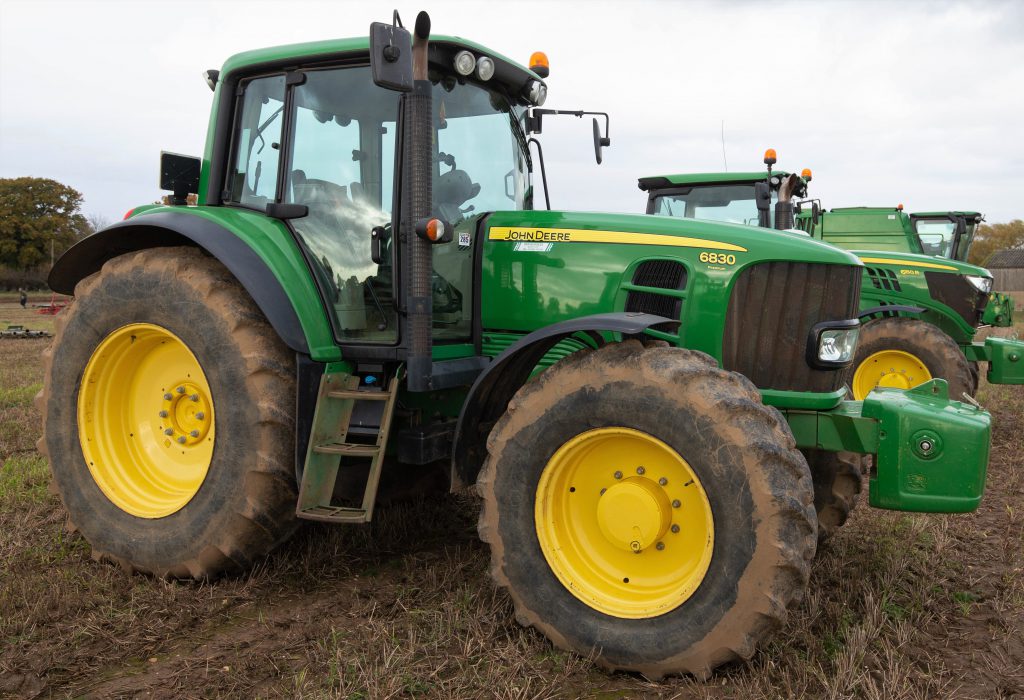 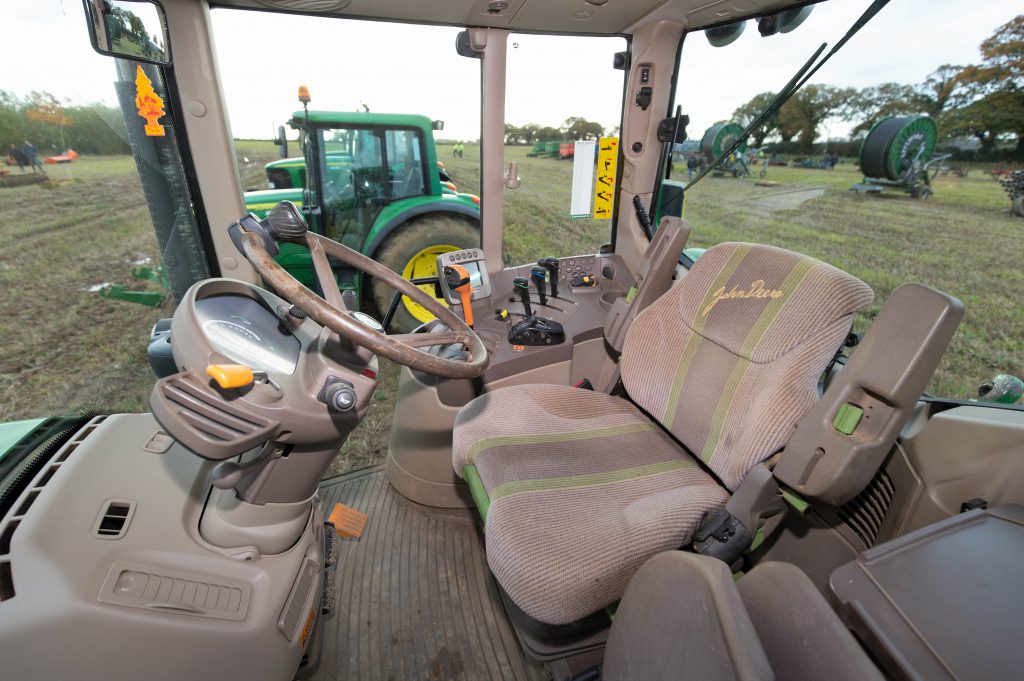 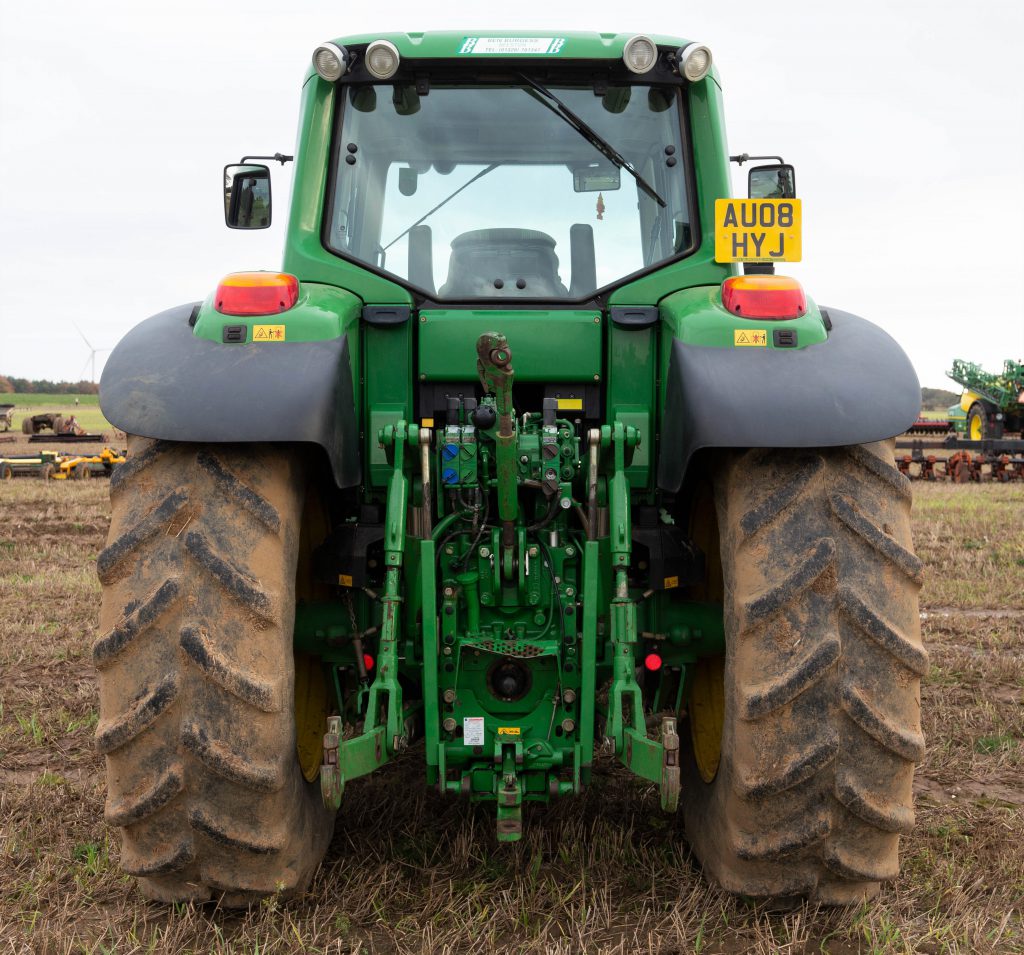 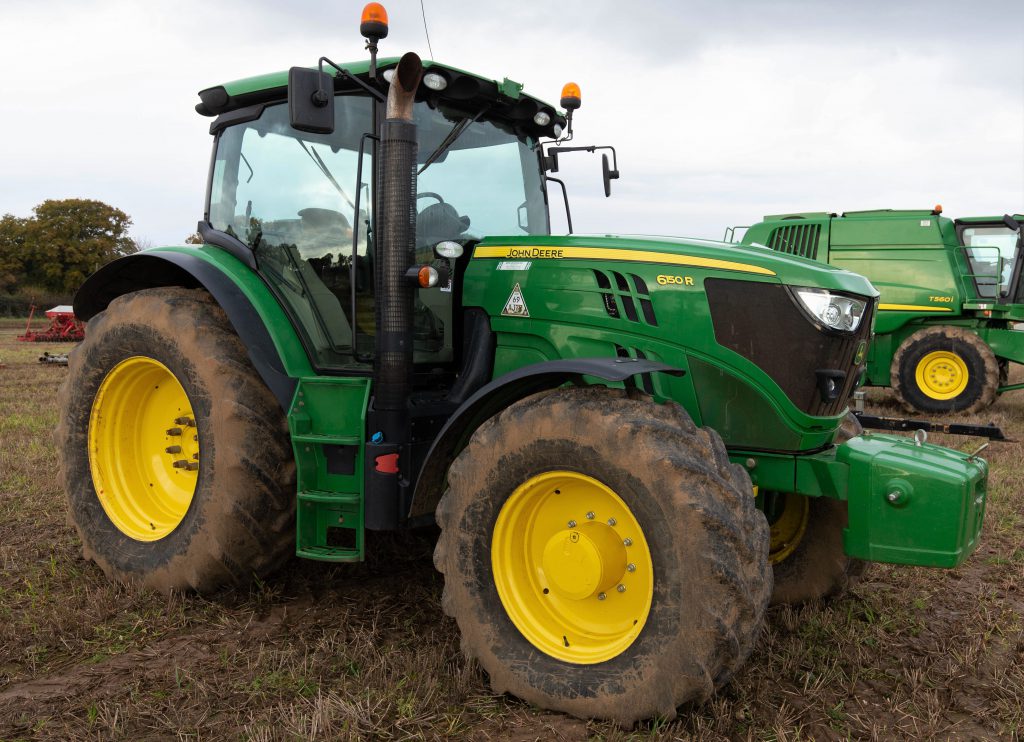 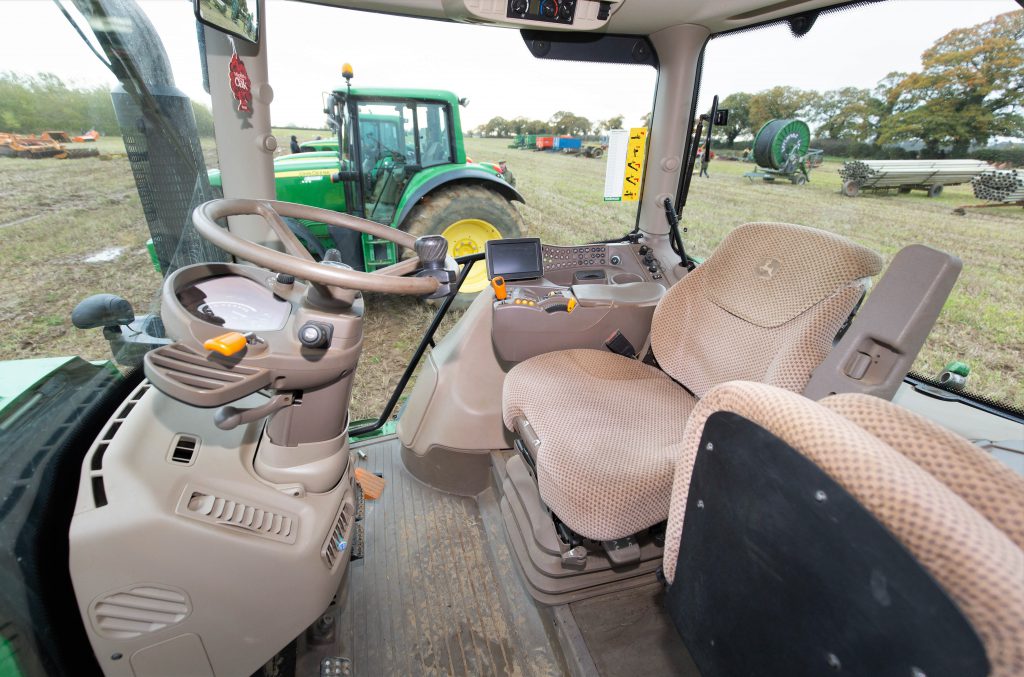 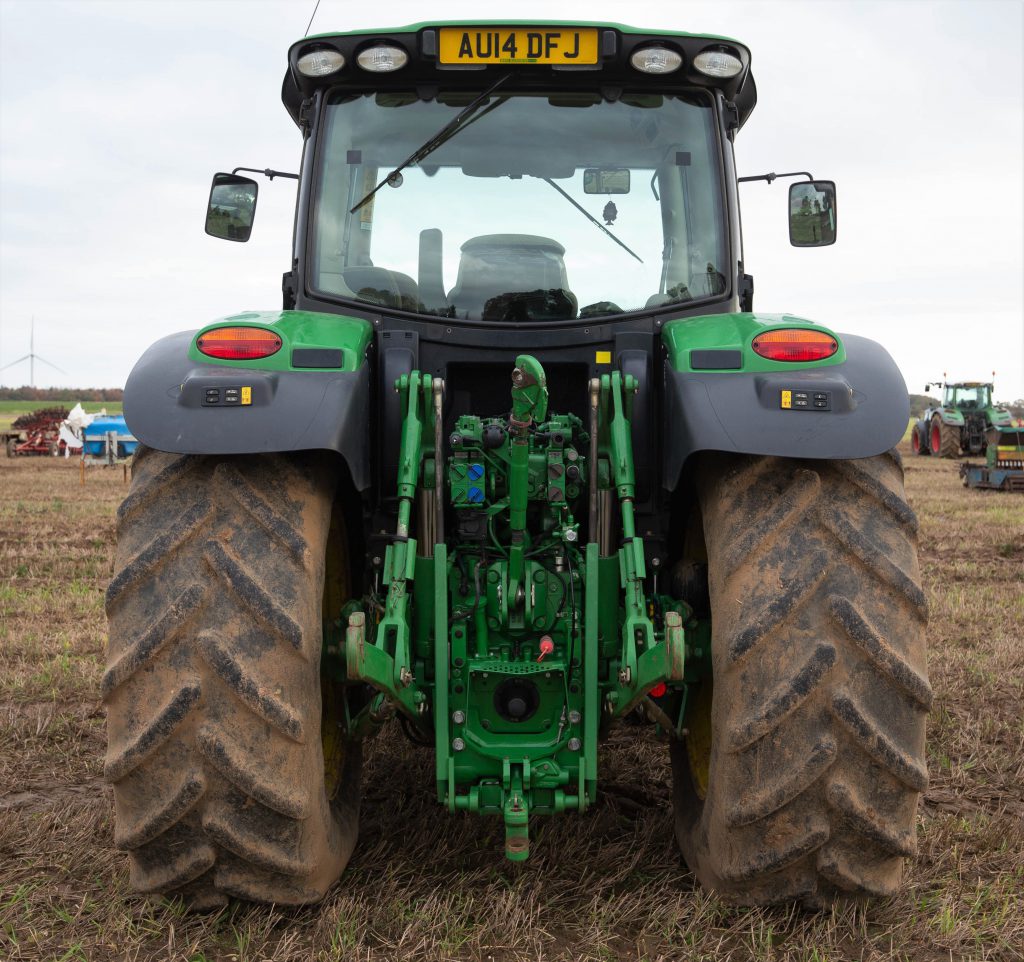 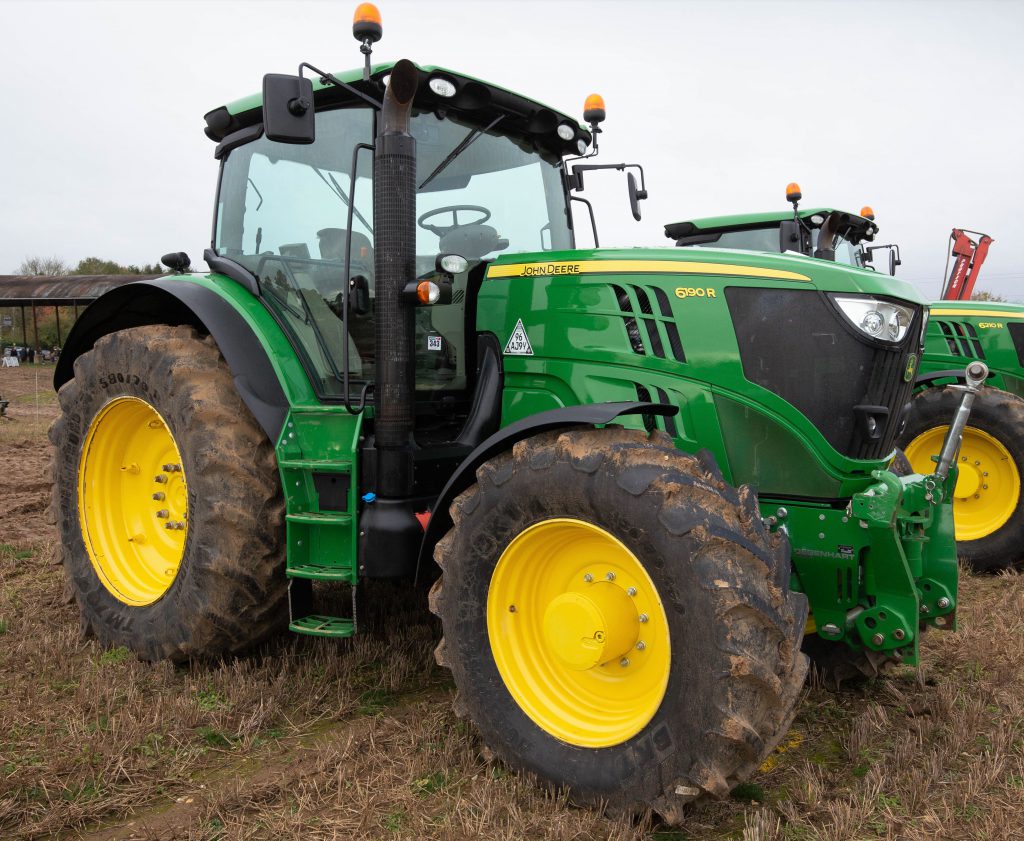 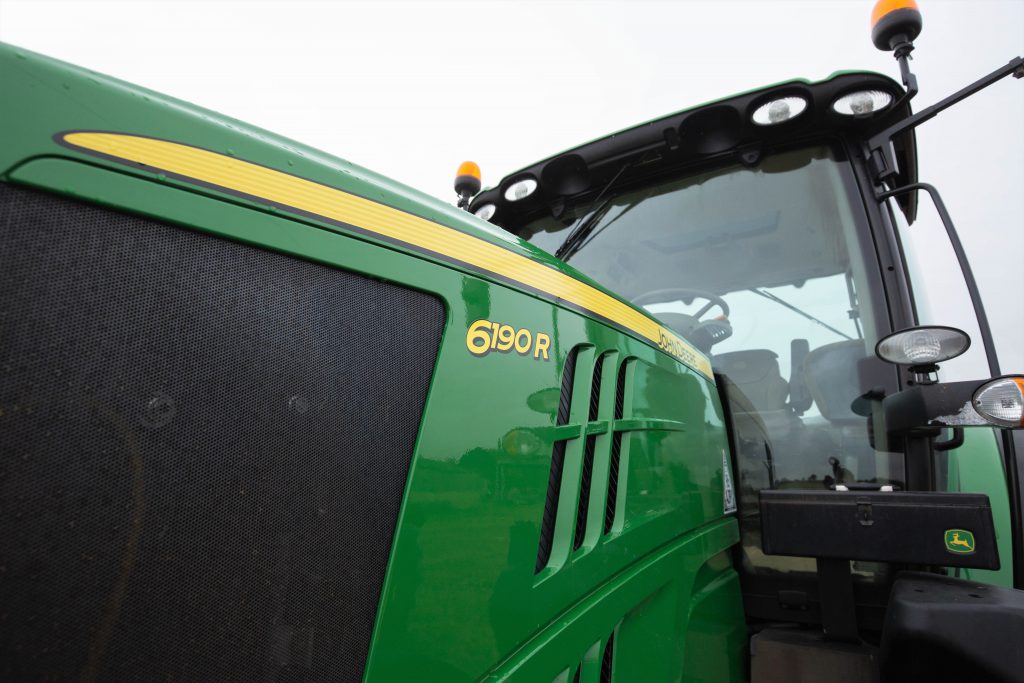 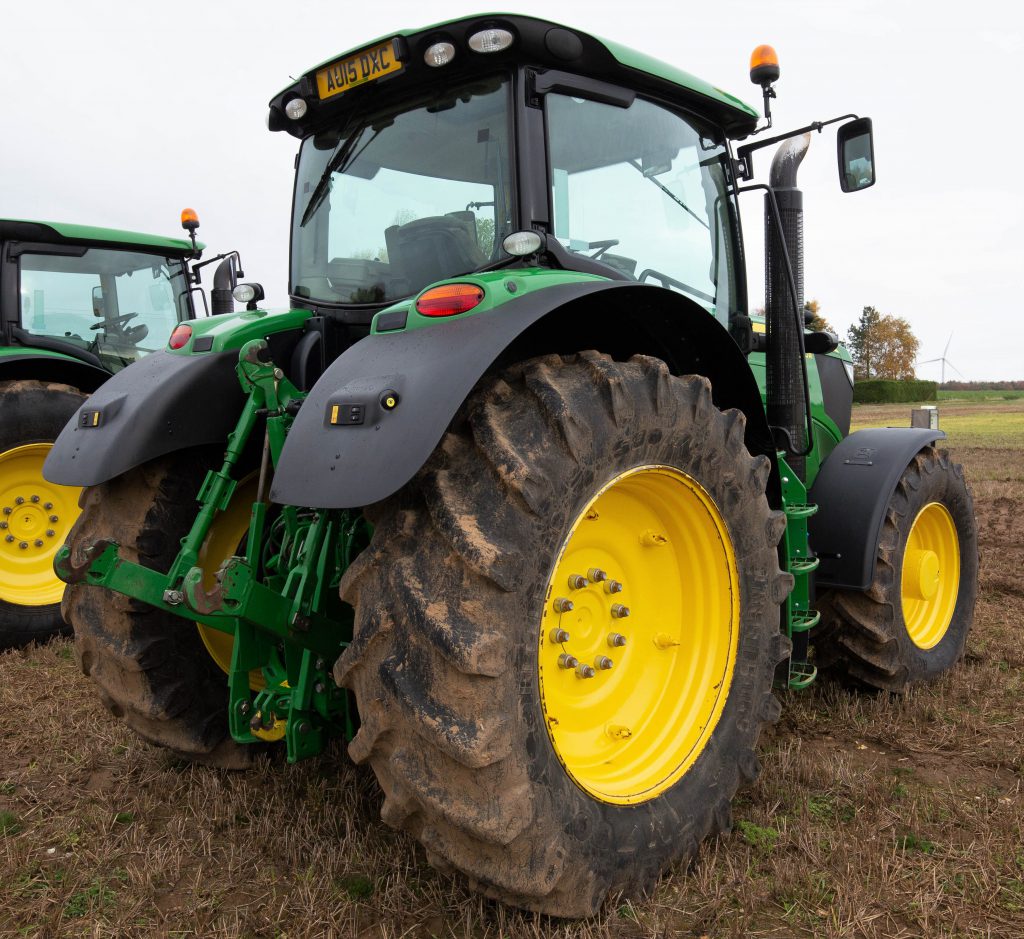 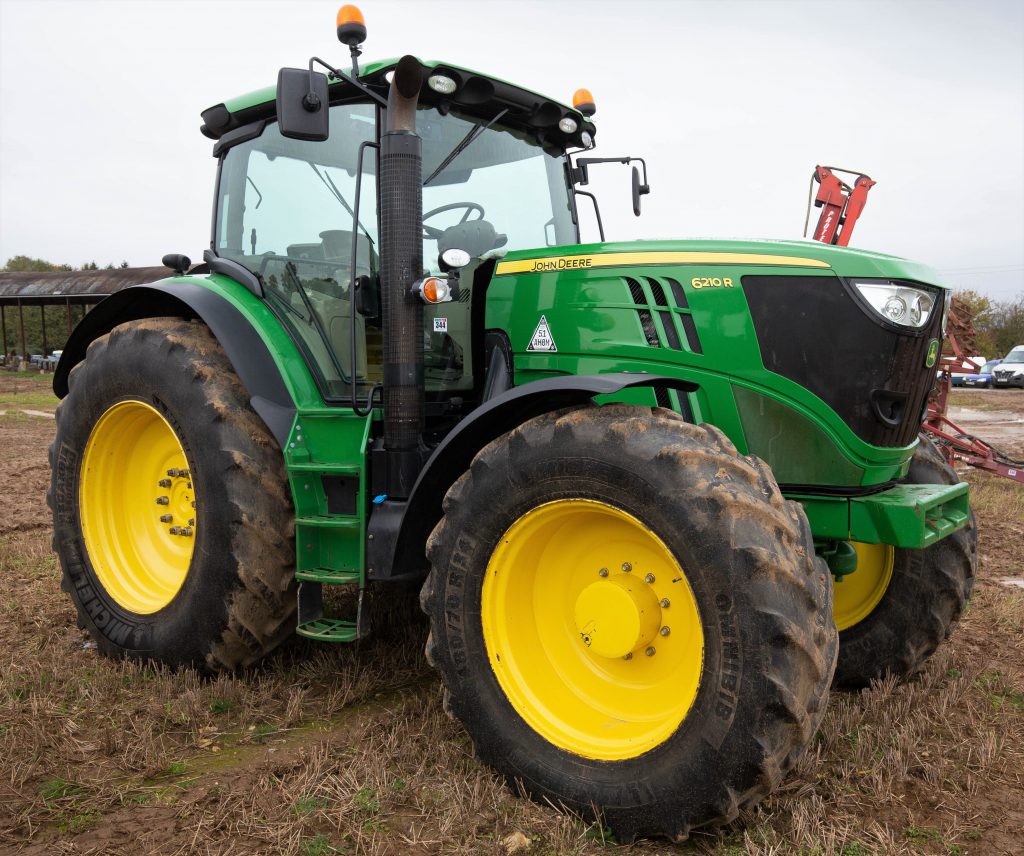 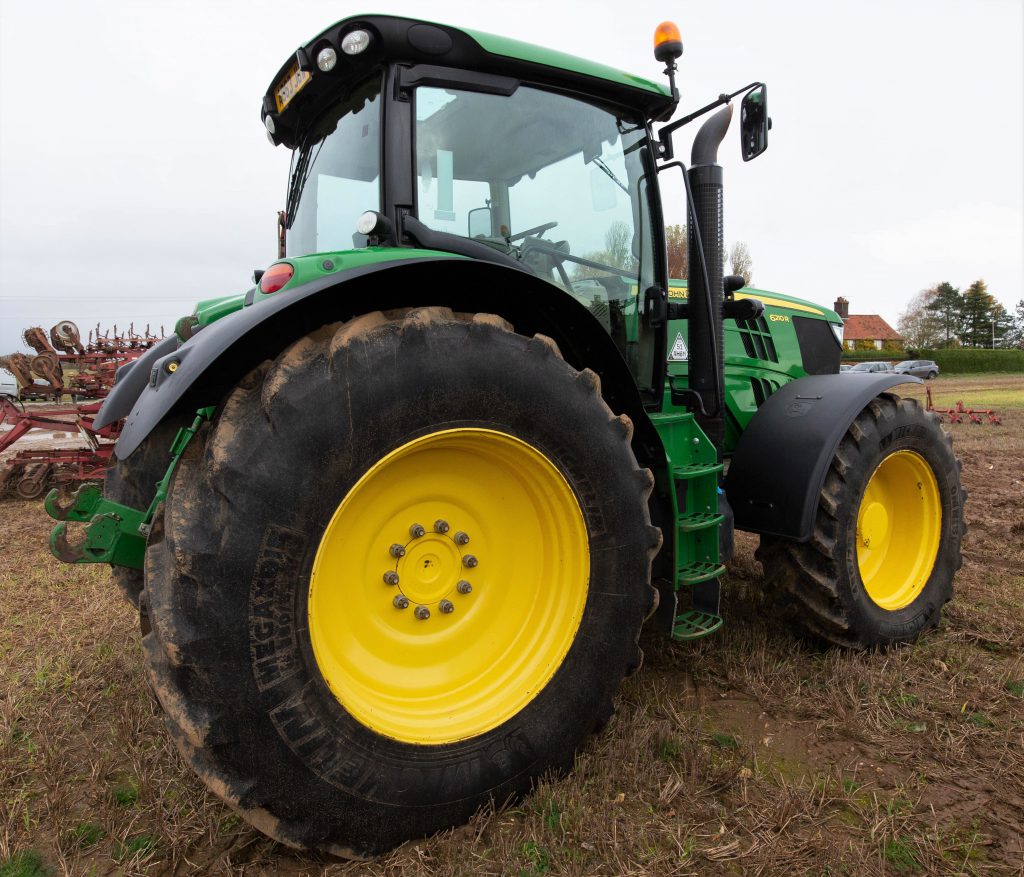 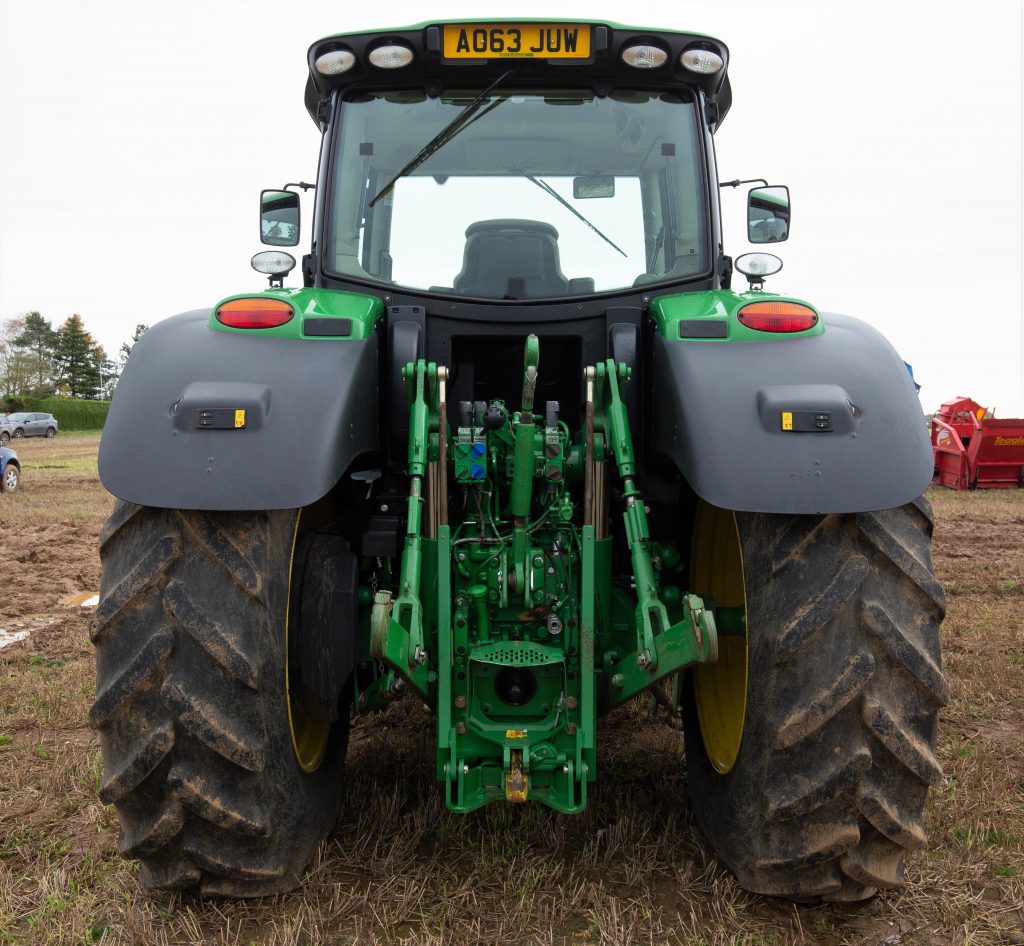 Video: A 10 Series model is 'impossible to find in this [original] condition'