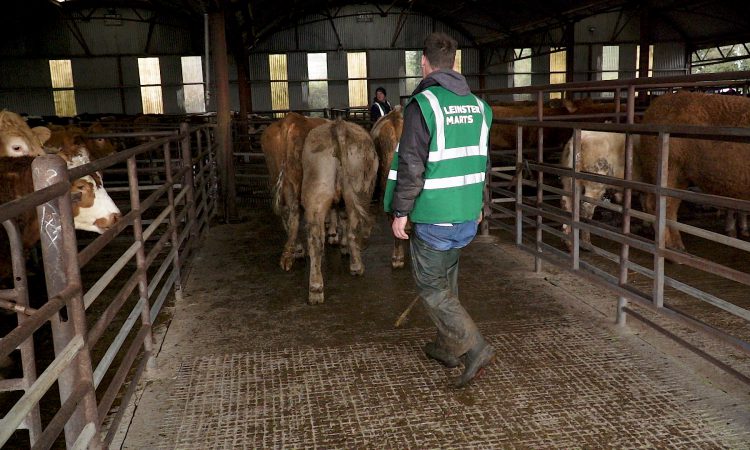 The desire among some mart managers for a return to pre-closure rules and restrictions on the trade has been described as “regrettable” by the Minister for Agriculture, Food and the Marine, Michael Creed.

As many operators continue to struggle with the implementation of the latest measures – allowing for a limited range of services in compliance with the Health Service Executive’s (HSE’s) Covid-19 guidelines – it emerged earlier today, Tuesday, April 7, that some marts may call for readjustments.

In a correspondence sent from the Mart Managers of Ireland (MMI) to the Irish Co-operative Organisation Society (ICOS) and Associated Livestock Marts (ALM), MMI chairperson Eimear McGuinness described the new limited rules as “unworkable” for many marts.

It was also suggested that a return to the “very strict measures” that marts had operated prior to last week’s nationwide closure would be “welcomed” by marts.

The loss of the public auction system has proved particularly problematic to the trade, according to the memo.

However, a spokesman for the minister has tonight poured cold water on aspirations for a return to the original health and safety measures.

In a statement to AgriLand, a spokesperson for Minister Michael Creed said: “We are in the midst of an unprecedented public health emergency where the entire country has been asked to make great sacrifices in the interests of saving lives.

The statement continued: “The minister and the department will continue to act in the best interests of public health in an effort to protect farmers and their families, as well as the wider community.

“Finally the minister commends the efforts being made by marts across the country in working with the department and providing innovative solutions for farmers at this challenging time,” it concludes. 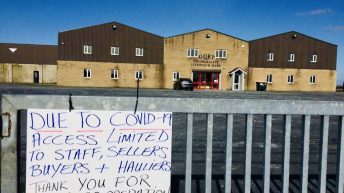 Marts seek return to pre-closure rules and restrictions on trade