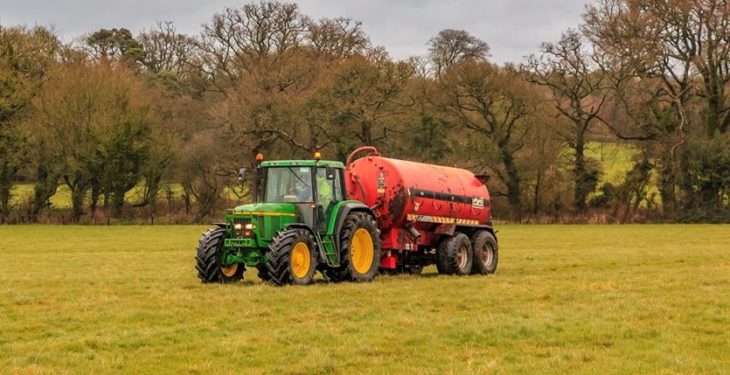 The Department of Agriculture, Food and the Marine has been called on to show flexibility on the nitrates  stocking limits under the Nitrates Regulations.

Denis Drennan, the farm and rural affairs chairperson of the Irish Creamery Milk Suppliers’ Association (ICMSA), said that, with the disruption caused to livestock trading in the past number of weeks due to Covid-19, flexibility on the Nitrates Regulations would be necessary to ensure farmers are not penalised.

“Given the severe impact of Covid-19 on livestock and meat markets, it is very likely that farmers who normally sold cattle at specific times of the year will end up carrying more stock for a longer period than they had intended because of Covid-19 and due to no fault of their own,” Drennan stressed.

As a result of that situation, farm stocking rates could exceed the 170kg of N/ha and 250kg of N/ha limits which would normally result in a financial penalty for that farmer.

“Quite clearly, Covid-19 is a ‘force majeure’ event and ICMSA is asking the department to adopt a flexible attitude to these limits given the current circumstances,” Drennan outlined.

“It’s both fair and obvious that no farmer should be penalised due to the fact that he or she has been forced to hold more livestock than usual as a result of the incredibly negative impact of Covid-19,” he highlighted.

“We are asking the department to immediately announce a suspension of penalties for farmers who would normally be under the specified limits,” Drennan concluded.

In other ICMSA-related news, the association’s president, Pat McCormack, said that the lack of a response from the EU regarding supports for the European agri-food sector is “inconceivable”.

McCormack said that any delay or piecemeal response “puts at risk the food security of the EU and the very future of the agri-food sector”.

McCormack claimed that a delay in acting as a collective “risked the re-nationalisation of agriculture policy” with “very severe” consequences for farmers across the EU.