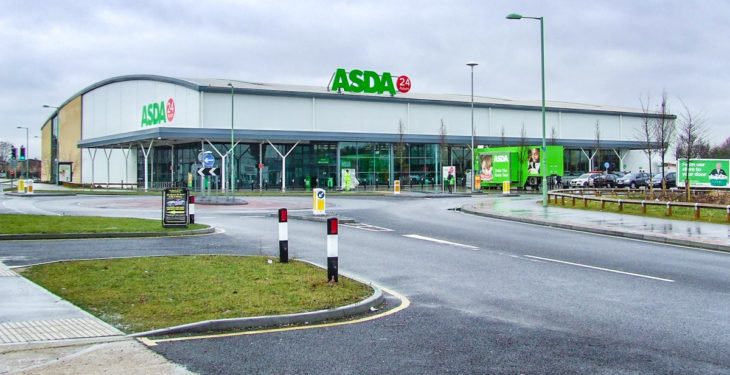 Northern Ireland’s Minister of Agriculture Edwin Poots has met with retailers to voice his concerns over Polish beef imports.

Meanwhile, a radio advertisement for Asda running today (April 7) in Northern Ireland stated that the retailer was doing all it could to “keep shelves full and prices low”.

During the call to the Secretary of State, George Eustice, Ministers from the other devolved administrations and representatives of the main supermarkets, Minister Poots said: “It is deeply regrettable that at this time of great pressure on our farmers, we learned last week that a sizeable quantity of beef has been imported into the UK from Poland.

Our local farming industry is working hard to ensure we keep food on our tables in the most challenging of circumstances and we must do all we can to support them and to ensure that we have a profitable and sustainable beef sector in the future.

“We’ve been saying loudly that we are all in this battle together and we must fight Covid-19 together – now is the time for our actions to reflect our words.”

Reflecting on the call, Minister Poots said: “I am pleased to say that the retailers involved have assured me that they will make every effort to support our local food supply chain, our local farmers and families and encourage people to buy local.”

Responding to the claims, a spokesman for Asda said the meat was brought in as a “very short-term measure to ‘feed the nation’”.

A spokeswoman for Sainsbury’s said the firm remained committed to sourcing British produce “as much as we possibly can”.