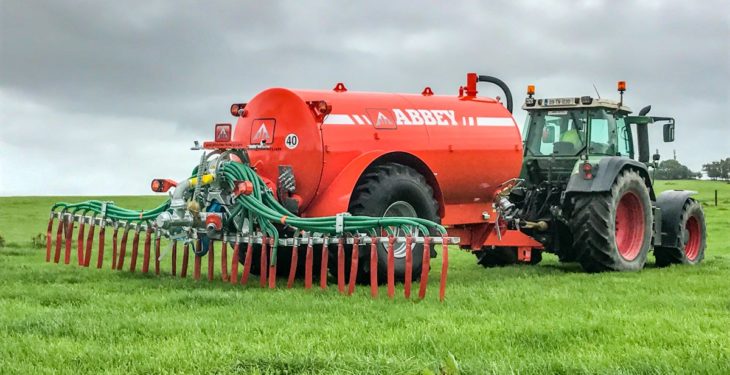 The Association of Farm and Forestry Contractors in Ireland (FCI) is urging the government to introduce regulations similar to those in place during the outbreak of foot-and-mouth disease in the country in 2001 to deal with the current Covid-19 pandemic.

Under such rules, agricultural contractors from Northern Ireland would not be allowed into the Republic of Ireland without testing negative for Covid-19.

In a brief statement on the matter, the contractor representative organisation said:

“FCI has written to the Minister for Health, Stephen Donnelly, TD and the Chief Medical Officer, Dr. Tony Holohan, as well as the Minister for Agriculture, Charlie McConalogue, and Martin Heydon, requesting that the same regulations are put in place as were in place during the 2001 foot-and-mouth crisis, as a matter of urgency.”

Advertisement
This, the FCI says, is “to prevent Northern Ireland based farm contractors and their operators from entering into this state for slurry spreading activities, without clear evidence of being tested negative for the virus”.

Such a move, the association says, is needed “in order to continue to support the huge national effort by Irish citizens to lessen the significant human health impacts from the spread of the Covid-19 coronavirus”.

The move comes following the end of the closed period for slurry spreading this week for counties in Zones A and B.

Zone C – namely counties Cavan, Donegal, Leitrim and Monaghan – will be allowed to resume the spreading of slurry, chemical fertiliser and farmyard manure from February 1. 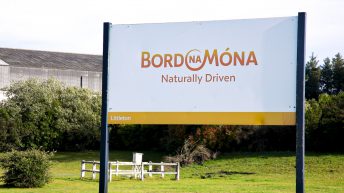