Sheep management: Fluke control at this stage of the season 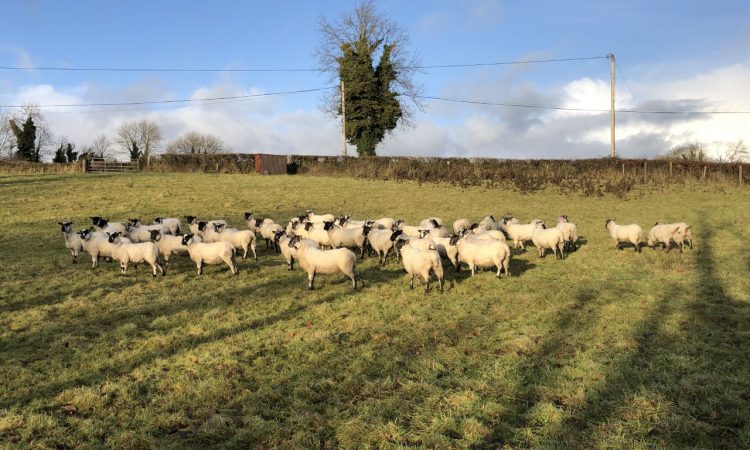 It’s been a wet winter on farms across the country, and with sheep out grazing for much of this period, problems with liver fluke tend to become a challenge.

To give farmers an insight into what treatment options are available, the risks associated with the continued use of an active ingredient from a resistance perspective and best practices when dosing, Dr. Orla Keane of Teagasc had the following to say.

The Department of Agriculture’s liver fluke forecast predicted that it was quite high throughout the country due to the wet weather conditions.

If you have a previous history of liver fluke on your farm, it’s really important that you look at treating for it this winter.

The other useful source of information regarding liver fluke is reports from the factory. As animals are sent to the factory, their livers will be examined and if there is evidence of liver damage, that is fed back and it will give you an indication on whether you have issues of liver fluke on your farm.

Faecal egg counts are another useful way of finding out if liver fluke is an issue on your farm, but it has its limitations.

If there are cull ewes – that scanned empty – going to the factory, they are a great way of getting information on the liver status of sheep in the flock.

Generally, sheep pick up liver fluke in late summer heading into autumn. If you have replacement ewe lambs they are at risk of liver fluke and should be considered in any treatment, similar to the mature ewes on the farm.

Orla said there are a lot of different products on the market currently.

There’s only one chemical class Triclabendazole which kills all the way down to the early immature fluke.

However, the issue with Triclabendazole is that it has been so widely used in the past that there has been resistance built up to it.

Then some other products like Clostantel, Nitroxynil and Rafonxanide, those products will kill immature fluke. These will kill fluke at six-to-seven weeks of age, but they won’t kill fluke any younger than that.

Then you have other products Oxyclozanide and Albendazole that will kill mature fluke. It’s really important when you choose a product, that you choose one that targets the stage of fluke that is affecting your flock.

Bear in mind that there is resistance to Triclabendazole out there. For example, a situation where animals have been housed for a period of time and the fluke have developed to the immature stage, products such as Clostantel, Nitroxynil and Rafonxanide would be good products to use.

While in cases where ewes have been left out grazing nearly to the point of lambing, products such as Triclabendazole would be best if you don’t have resistance.

The other products can also be useful at this point because the severity of fluke infection is dependant on the number of fluke that are present.

So by even using products that kill fluke from six-to-seven weeks on, by doing that, while you may not be completely eliminating the fluke, you will be reducing the fluke burden and that in itself will be of benefit.

Orla said that rotating products used to treat liver fluke is a good idea and will help to prevent the build-up of resistance.

She added: It is a good idea to rotate the products that you are using. The more we use a product the more likely it is that resistance will develop.

So, as there is a variety of products to choose from, it is a good idea to rotate them. It is important that what you rotate is the active ingredient rather than just the brand name.

When rotating products, it is important to keep in mind the stage of fluke you are treating for. For example, Closantel kills fluke down to the immature stage, so then you might want to switch that to something like Nitroxynil which will kill fluke of a similar age. 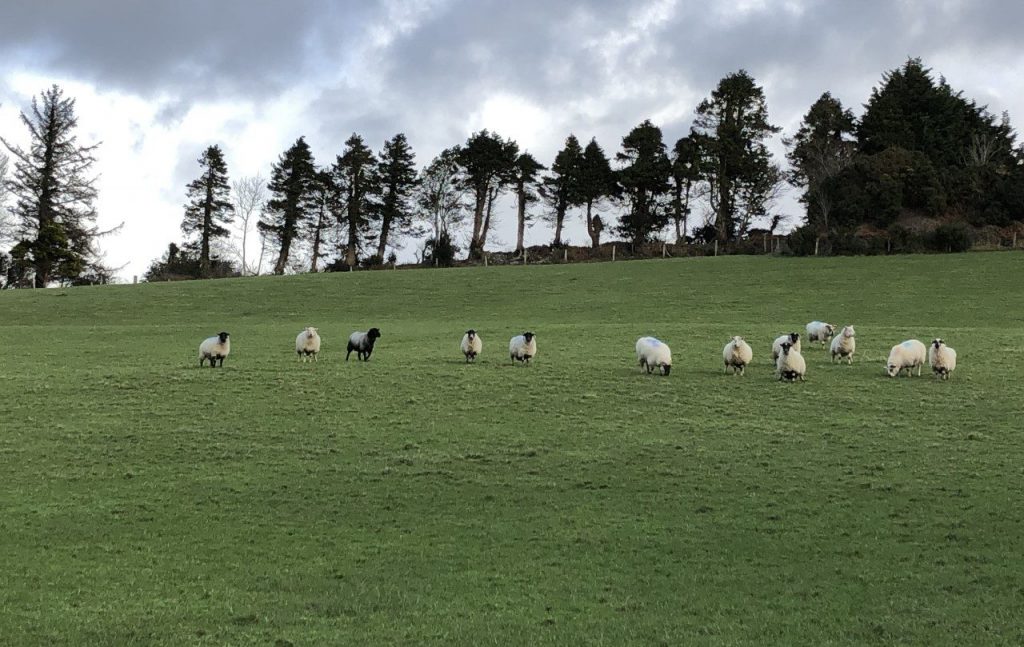 So use a flukicide and keep a record of what you are using each year which will help to keep track if you are rotating products. Furthermore, it’s important to keep records in order to determine the efficacy of the products being used.

She noted: It’s really important that the correct amount of product is administered and that will be dependant on the weight of the animal.

So, it’s vital to weigh the sheep or at least a selection of the larger animals to give some indication of the weights and if you have a large variation in weight it may be best to split the flock into two groups [a large and a small group] in order to calibrate the gun correctly and to ensure the right amount of product is given. 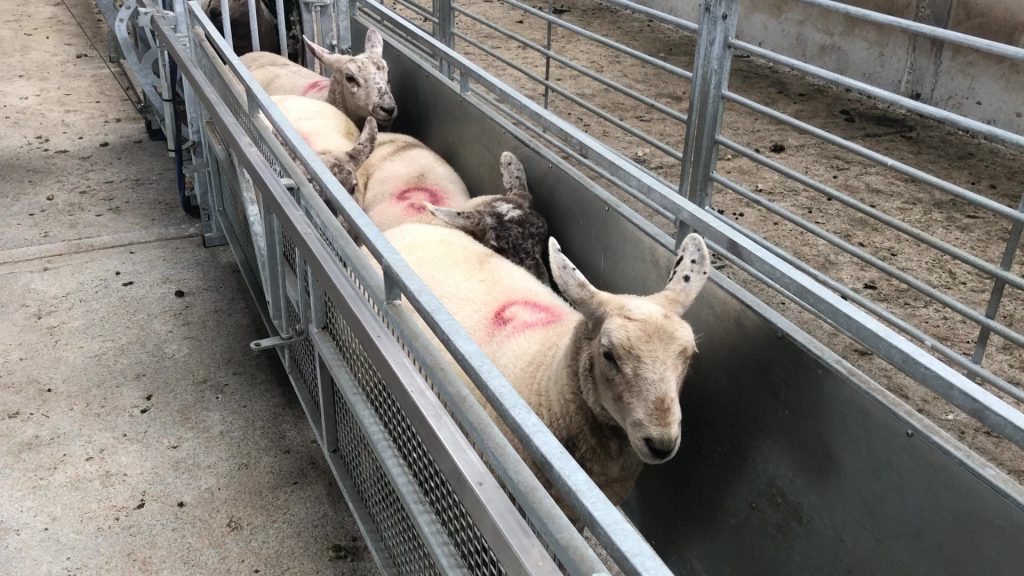 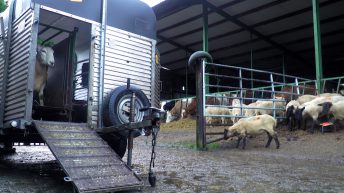 Making the most of scanning day: What other jobs can be carried out?