Combine convoy in Cork: From Claeys; to Clayson; then New Holland

A strong wind and warm sun combined to dry out both the silage and wheat fields, which had been reserved for harvesting on the day.

For its theme this year, it had chosen to mark the 60th anniversary of the introduction of the Claeys M103 combine.

This machine may not be particularly well-known today, but it was a landmark development for the Belgian company. 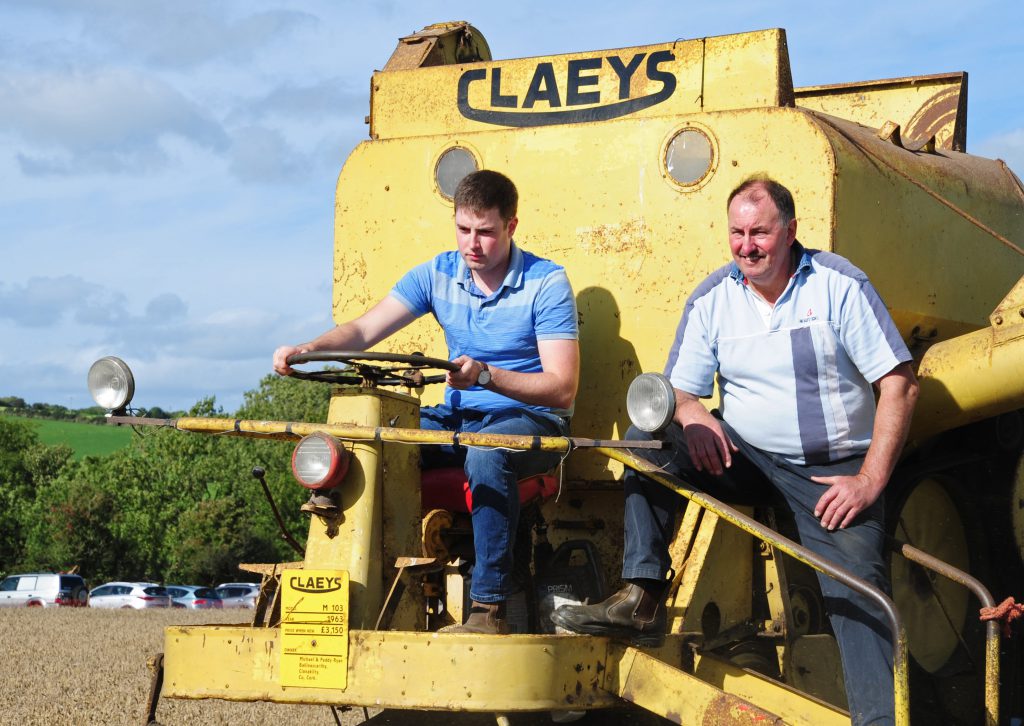 Following on from the MZ series, it was the primary model in the second range of self-propelled combines from the company. The arrival of this machine saw Claeys become the largest European manufacturer of combine harvesters for a period.

To avoid confusion (the Claeys brand-name sounded vaguely similar to Claas), the entity changed its name to Clayson in 1963. 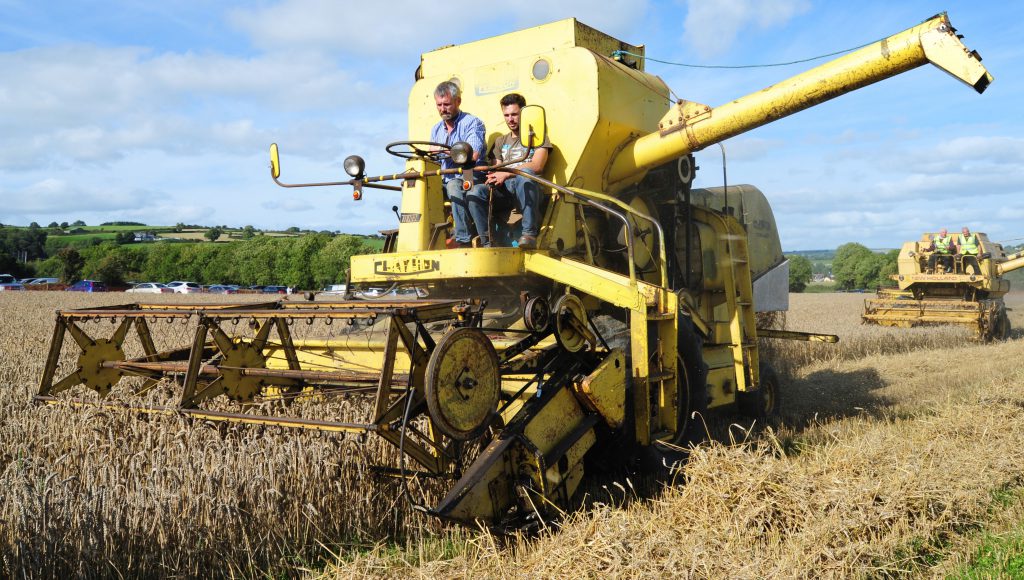 A total of nine combine harvesters (pictured below) were present at the event; all were working in the field simultaneously. It made for an impressive sight, as they moved through the crop.

Over on the silage ground, there were at least 10 forage harvesters working, including two Fiatagri (Hesston) 7725 self-propelled machines (pictured below).

John Deere tractors belonging to John and Ricky O’Leary were also present – one of which was coupled to a Taarup double-chop harvester (effortlessly scything across its full working width).

The event was sponsored by Mc&S Agri Sales (of Ballincollig and Bandon); the dealership had a range of current-generation (New Holland) tractors and equipment on display.

Money raised from the event will be donated to local charities.

Below, for your viewing pleasure, is a further selection of pictures from the event. 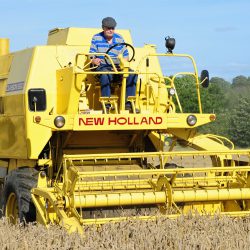 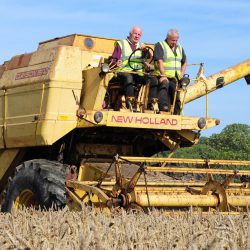 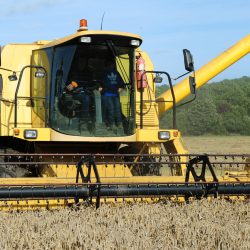 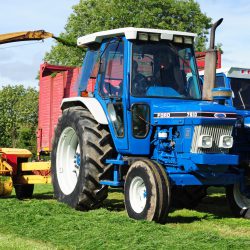 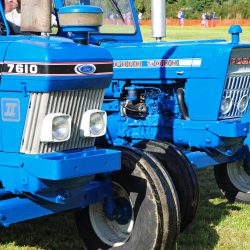 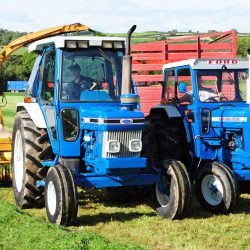 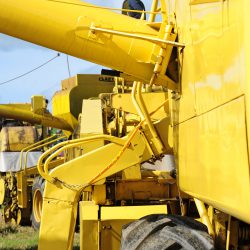 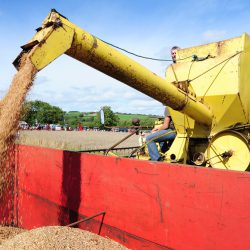 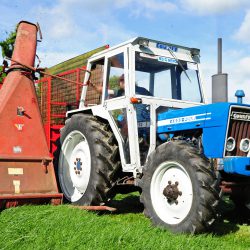 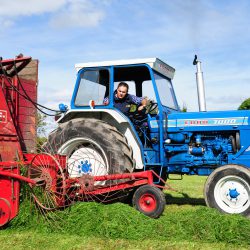 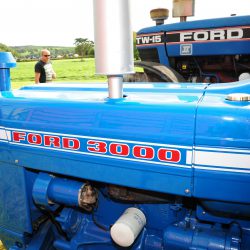 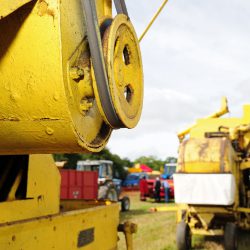 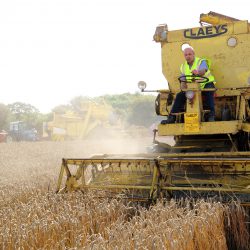 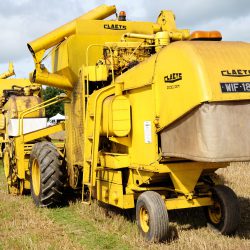 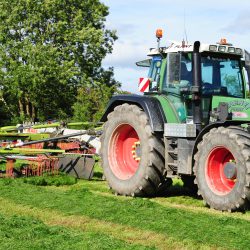 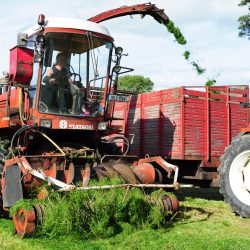 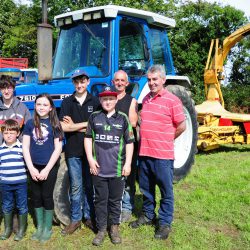 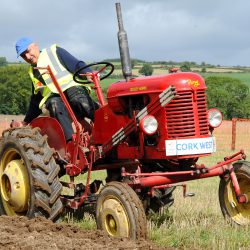 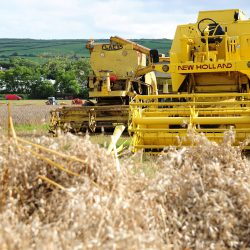 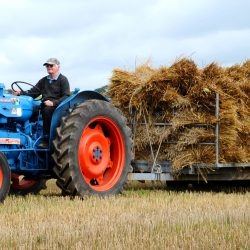 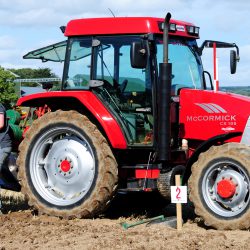 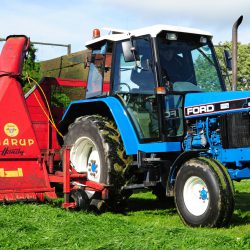 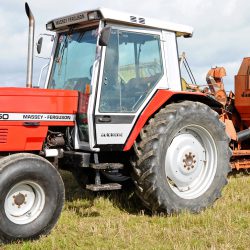 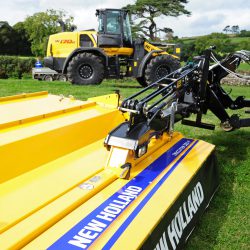 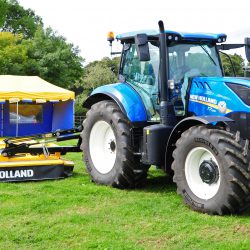 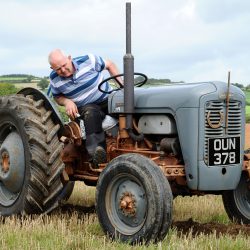