Cattle marts in 2020: Taking a look back at the year of online trading 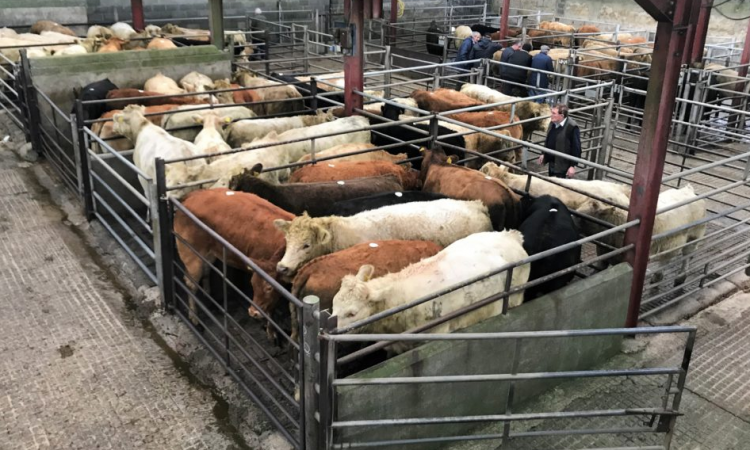 The year of 2020 was certainly a unique one for marts around the country. Mart managers, staff and farmers had to accustom to the ‘new normal’ of online trading.

Some farmers adapted very well to the online buying, but others missed the social aspect of being present at ringside and getting a good look at what they are buying.

Auctioneers also had to sharpen their skills, as we were introduced to new phrases such as “press the button now” and “she is a good heifer on the screen, but she is even better in the flesh”. 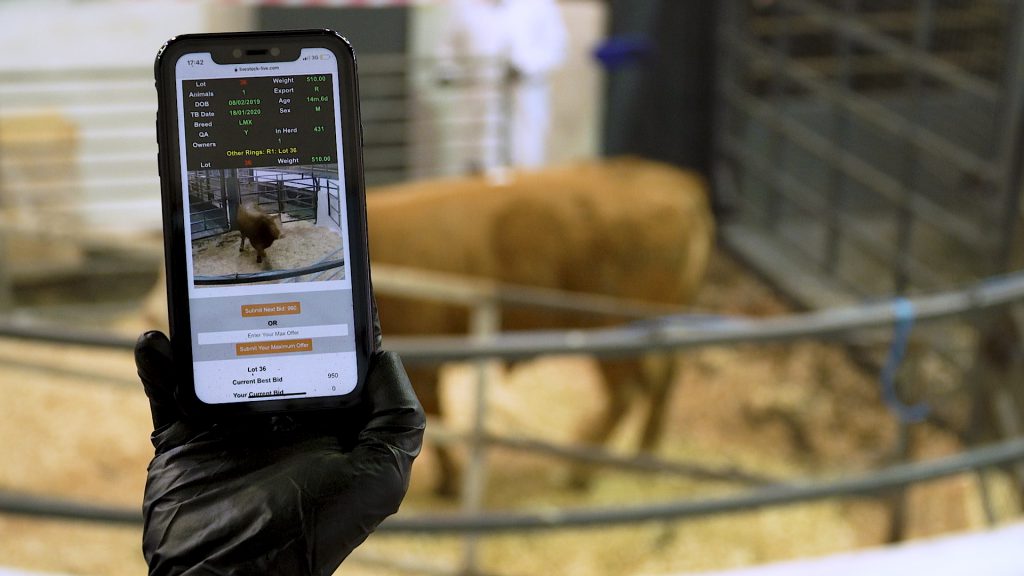 Throughout the year marts had witnessed a continuing demand for store cattle, which began strong back in March before marts had a period of closures.

As marts operated by private tender and online trading took off, lighter store cattle were reported by managers to be up to €100/head dearer than 2019 levels.

Usually, once farmers looking for cattle to graze their grass during the summer months have filled their supplies, the store trade begins to ease off during the middle of summer.

Although the year of 2020 was different. With the good weather driving on grass growth, the demand continued throughout the summer months and into the autumn sales – with very few weeks of setbacks in the store trade reported by managers. 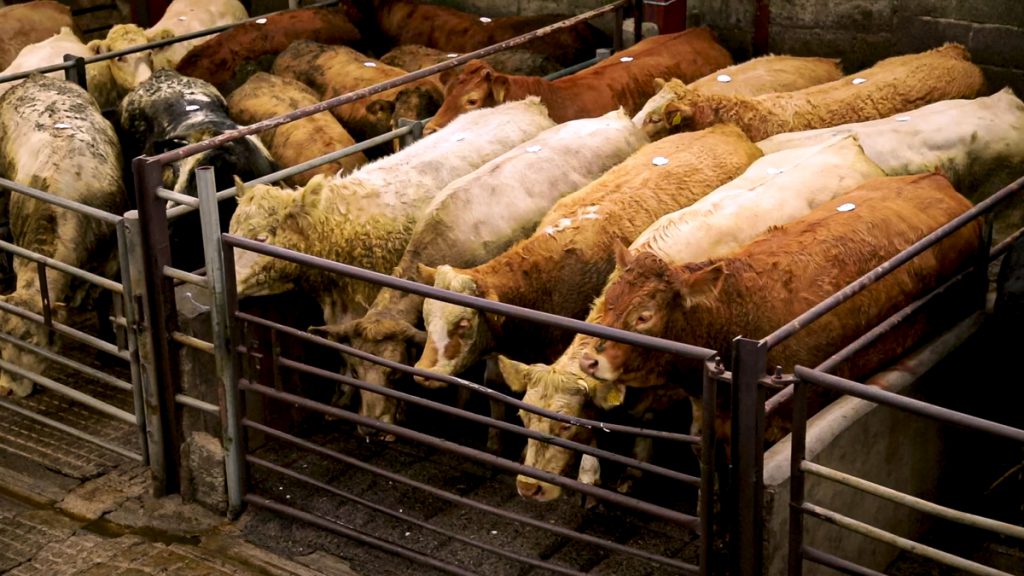 Taking a look at finishing cattle, the factory trade experienced a lull back in late March as quotes dropped as low as €3.50/kg for steers and heifers – with the cause being attributed to the food services and restaurants being shut down.

However, price recovery was just around the corner, as retail demand increased and supermarkets witnessed a rise in the sale of meat cuts – with more people cooking for themselves at home.

The factory trade began to see quotes rising to highs of €3.75/kg for steers and up to €3.80/kg for heifers.

During the concluding months of 2020, mart managers were reporting that factory agents were paying more at the marts for forward-type and finished steers and heifers than what was being offered by processors.

Farmers were continuously advised to head to the marts with their cattle rather than to the factory in the hunt of a better deal.

The autumn sales saw its yearly rise in the number of cull cows brought forward from both dairy and suckler herds.

This impacted the trade both in the marts and in the factories from mid-October as quotes were dropped, however, the trade recovered again in late November. 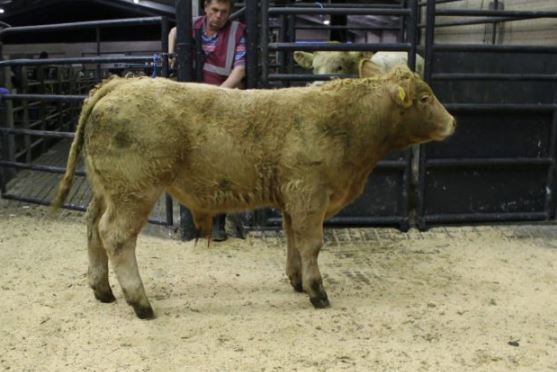 In the weanling rings, as the early autumn shows and sales were held it was reported that the ‘quality’ continental weanlings were achieving top prices.

However, as the months went on it proved to be the continental weanling bulls weighing around the 280kg up to 380kg bracket that were commanding the trade. This was largely due to live export contracts requiring these types of animals.

The difference in margin between the quality continental high U-grading and lower quality R-grading weanling was reported to be minimal in some marts once they fitted into the weight bracket.

The heavier lots of bulls had to take a hit in price at marts and in many cases, the additional costs of holding on and feeding them did not seem to pay off.

Weanling heifers were reported to be an improved trade this year compared to 2019. Although they were not as strong as the bulls in marts – with the absence of export demand leaving the responsibility on farmers to purchase the females. 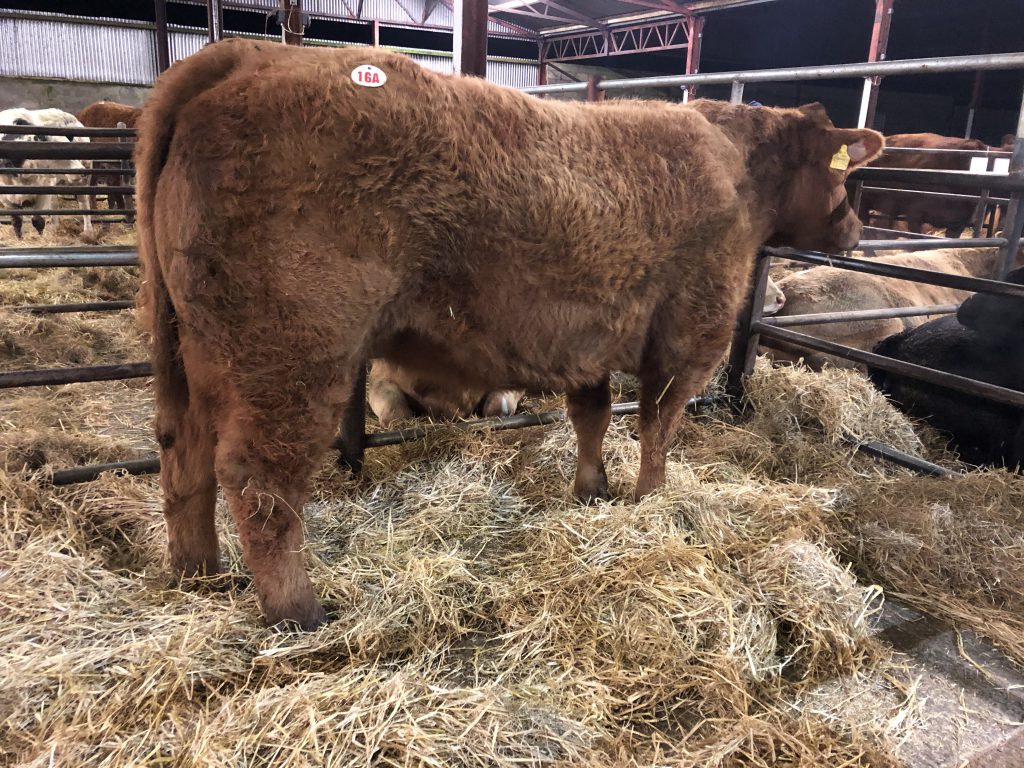 Records were broken numerous times, as special in-calf heifer sales received a high demand in the second half of 2020. A high price up to €9,000 was paid for an in-calf heifer at one special sale in particular.

Numerous special sales were held which recorded farmers achieving in excess of €3,000 for in-calf heifers. However, the glamour of these unique sales could not reflect the true prices achieved at ordinary weekly sales in marts.

Mart managers reported at weekly sales that in-calf heifers destined for the suckler herd had received a slight lift in demand for 2020, as quality commanded the market.

The increase in demand led to the more sought-after breeding heifers being more difficult to purchase. It is possible that more farmers are targeting the in-calf heifer market next autumn 2021. 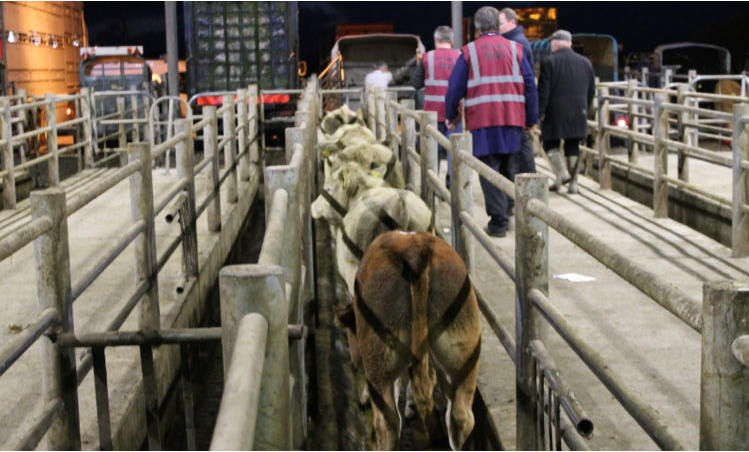 There was a rise in the number of live exports to Northern Ireland and their presence was much appreciated in marts as it increased competition at ringside. The use of the online service meant purchasing animals was a lot easier for these clients.

According to Bord Bia, up to the week ending December 21, a total of 63,427 head of cattle were exported across the border, which was an additional 33,427 head from 2019 levels.

From purchasing store bullocks and heifers to finishing cattle and cull cows – according to managers, they aided in keeping a floor under the trade from the middle of the summer right through to the end of 2020.

It is hoped that the year of 2021 will see better prices for cattle at both the factory gates and in the marts. It will be a difficult time for marts again as Level 5 Covid-19 restrictions are having to be implemented for the coming weeks.

However, online trading is still available for farmers and hopefully it won’t be too long again before customers can return to ringside to battle it out once more. 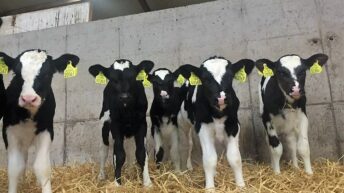