Calls for ‘immediate’ wild deer cull in the south 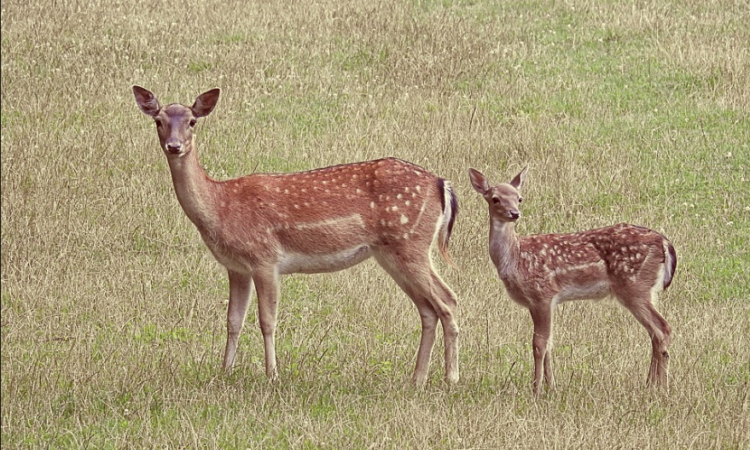 An immediate cull of the wild deer population in Co. Tipperary has been called for by independent TD Mattie McGrath.

The Tipperary TD made an appeal to Minister for Agriculture, Food and the Marine Michael Creed and the Minister for Culture, Heritage and the Gaeltacht Josepha Madigan to consider the initiation of such a cull.

Deputy McGrath was speaking after he confirmed that a number of his constituents have “narrowly avoided significant injury after wild deer entered areas where vehicular traffic is present”.

Elaborating, he said: “In 2015, the Department of Agriculture, together with the Department of Culture, Heritage and the Gaeltacht, recommended a series of actions on deer management and conservation in a number of areas, including addressing the impact of deer.

“It is now clear, however, that those measures simply have not worked, and lives continue to be put at risk because of the lack of effective containment. That needs to change as a matter of priority.

I know of one lady who recently had her car totally written off and who was lucky to walk away without serious life-changing injuries after her vehicle collided with a wild deer.

Deputy McGrath claimed that Minister Creed “has already accepted” that the wild deer population of Ireland has dramatically increased and that they are “causing devastating damage to farmland, crops and causing a dangerous hazard on rural and national roads”, particularly in areas of Co. Tipperary.

“At this point we must start looking at an immediate cull of the deer population because all of the other measures by Teagasc, Coillte and the other state agencies are just not working and the situation remains as dangerous as it ever was,” deputy McGrath concluded. 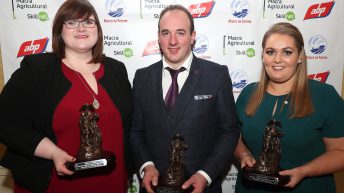 Macra Leaders of the Year 2019 announced