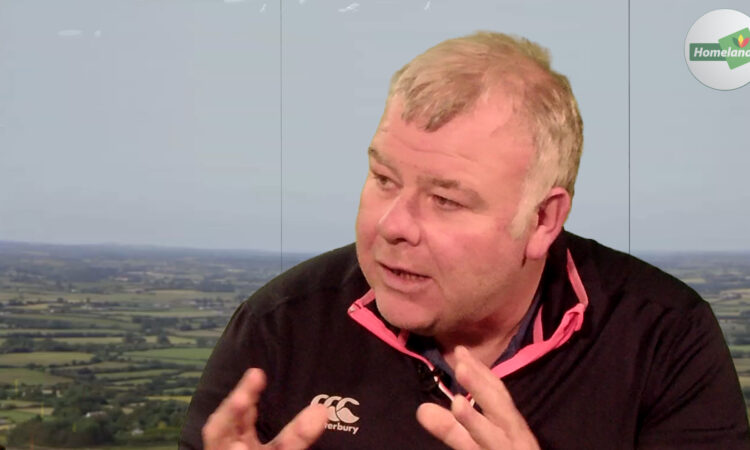 Bord na Móna’s announcement on the next phase of its restructuring towards decarbonisation has been criticised by independent TD Michael Fitzmaurice.

The announcement – made yesterday, Wednesday, October 16 – confirmed that Bord na Móna has concluded its agreement with the ESB to supply two power stations to the end of 2020.

However, Fitzmaurice has said he believes “it does not go far enough to replace the jobs which will be lost through the cessation of peat production”.

He said: “Once again, people in the midlands are being faced with the prospect of redundancies being put forward as a solution – which is totally unacceptable.

While it is all good and well talking about green projects and job opportunities in the waste recycling sector, will this come anywhere close to replacing the jobs that peat production has created?

He outlined: “Vast parts of the midlands and some areas west of the Shannon depend on Bord na Móna for employment through peat production.

“Drastically reducing peat production in a short space of time will be hugely detrimental for these areas,” he stressed.

“Workers were previously told that peat production would cease in 2025, as part of the plan to co-fire stations in Lanesboro and Shannonbridge with biomass,” the independent TD stressed.

While the agreement revealed today that these peat-powered plants to run until the end of 2020 is welcome, it should provide a window of opportunity for planning permission to be sought to continue burning peat beyond that point.

“Both the ESB and the Minister for Communications, Climate Action and Environment, Richard Bruton, need to stand up to the mark now when it comes to this.

“Whatever legislation or derogation that is required, to ensure that people who depend on peat production for employment are protected, needs to be put in place without delay.

This needs to be a Just Transition, not an unjust one.

“Personally, I cannot see the potential for the redeployment of 200 employees in relation to this project.”

The Roscommon-Galway representative also called on other politicians to clearly clarify where they stand on this matter.

Concluding, he added: “Everyone knows that there will be an election by at least May of next year and it is important for people to be fully informed before it is time to cast their votes.”