Boatload of bulls bound for Libya next month 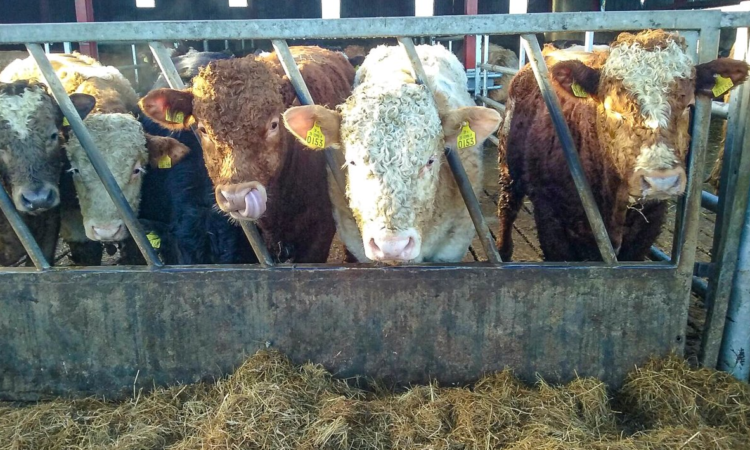 A consignment (2,200) of bulls is currently being sought for the Libyan market. The exporter – Curzon Livestock – is procuring Friesian bulls weighing 250-600kg.

The company is also sourcing continental bulls weighing 500-700kg for the same shipment; the bulls are scheduled to set sail in early March.

Farmers with the desired breed and spec can contact Curzon Livestock at: 021 4897881.

The same exporter loaded a consignment of bulls in January of this year – again for the Libyan market.

The Friesian bulls were shipped via a livestock-carrying vessel which was loaded in Co. Cork. Curzon Livestock is confident of more shipments of Irish cattle to Libya throughout 2020.

In other export news, Algerian exporters will visit Ireland this week. The visit comes on the back of a Department of Agriculture, Food and the Marine and Bord Bia led trade mission to the country last week.

While there, following meetings between department officials and their Algerian counterparts, a health certificate for the export of cattle for slaughter from Ireland to Algeria was agreed.

In November 2019, two health certificates for the export of cattle for breeding purposes and male cattle for further finishing were signed by the Algerian authorities; this third agreement opens the Algerian market for finished Irish cattle. 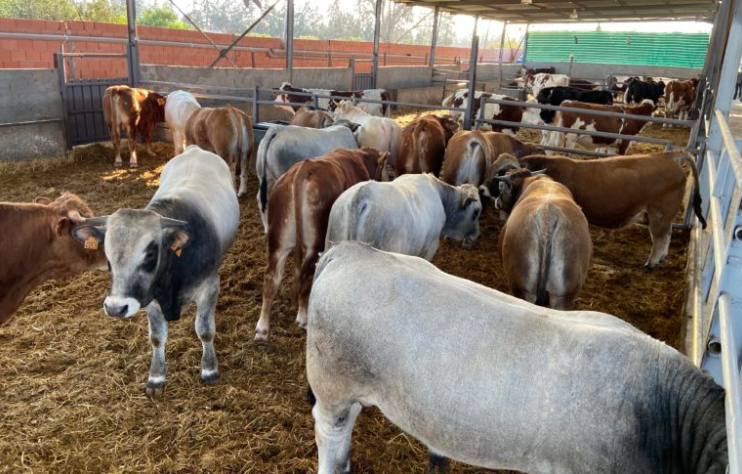 Speaking to AgriLand in Algeria, Joe Burke, senior meat and livestock manager for Bord Bia, said: “This announcement is very positive; Ireland can now export finished cattle – in the form of young bulls – for slaughter in Algeria.

“This will introduce another selling outlet for Irish farmers. It is a significant market; it is currently importing over 100,000 head/year – with the majority coming from France and Spain.” 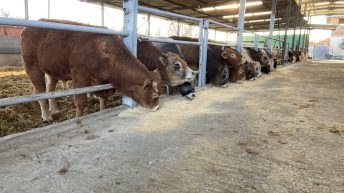