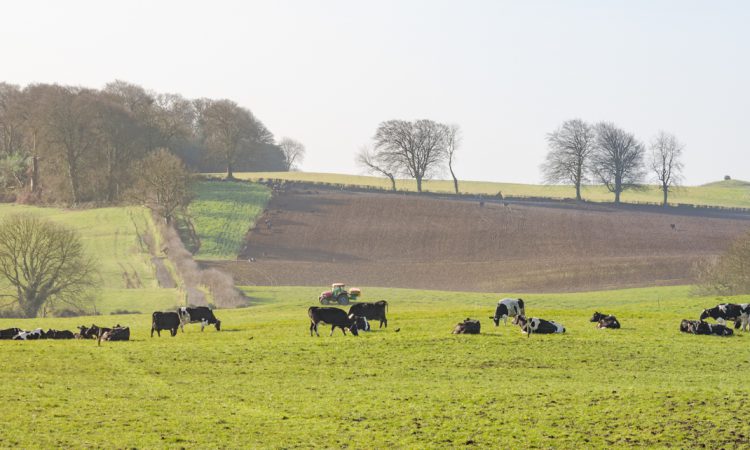 Government funding of €10 million has been announced for research into climate change and the environment, with agricultural emissions and pesticides being key areas of focus.

Other grant awards were made to various institutions and bodies for the following research areas:

“Over 100 proposals were received by the EPA Research Programme under EPA research calls in 2019 and we are happy to announce today that the most promising projects are now getting underway,” explained Laura Burke, the director general of the EPA.

She argued: “Ireland is experiencing complex and systemic challenges which impact on our environment and, by extension, our health. High-quality policy-relevant research is essential to setting out sustainable and low-carbon transition pathways for our society, our ecosystems, and our economy.

The funding mainly comes from the Department of Communications, Climate Action and the Environment. According to the EPA, the programme funds research that “addresses important knowledge gaps about climate change; water quality; air quality; waste management; the circular economy; biodiversity; radiation; and sustainable development”.

Co-funding has come from, among other bodies: the Department of Transport, Tourism and Sport; the Department of Agriculture, Food and the Marine; the Marine Institute; the Office of Public Works (OPW); and the National Park and Wildlife Service (NPWS).

Dr. Alice Wemaere, the EPA’s research manager, said that the results of the project would “provide an evidence base for credible environmental decision-making into the future, and we will ensure that they are widely shared for implementation”. 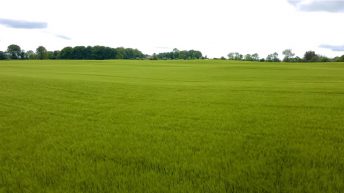