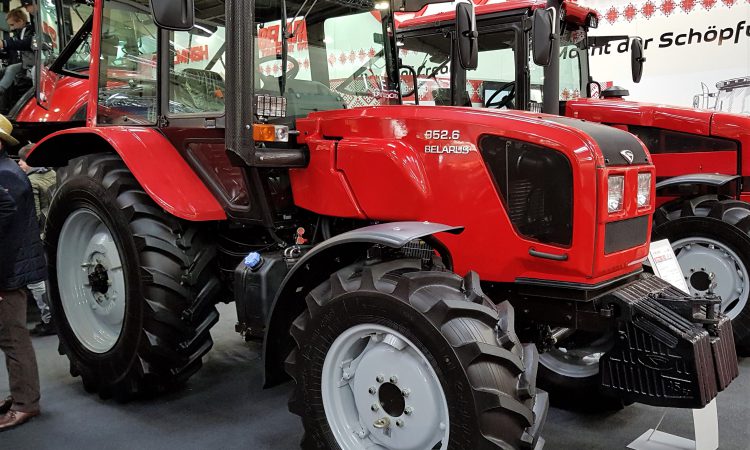 Czech outlet Agroportal24h notes that the eastern European behemoth outlined its plans for the next 10 years on the 74th anniversary of the Minsk Tractor Plant.

According to the European outlet, MTZ Holding now employs 22,754 people.

It was noted that, in order to achieve these goals, the holding company is already introducing “technical innovations in production” and innovating its products. 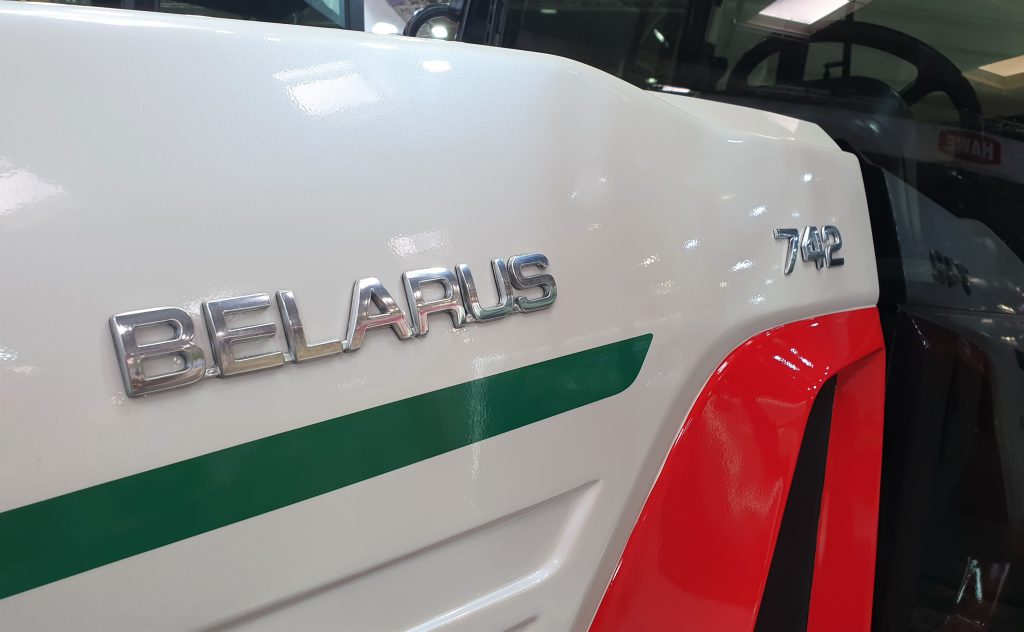 This year, MTZ is already starting to produce innovative machines, including a new generation of 440hp tractors, Agroportal24h added.

Last November, as reported by AgriLand, Belarus unveiled its new breed of tractor at Agritechnica in Germany. 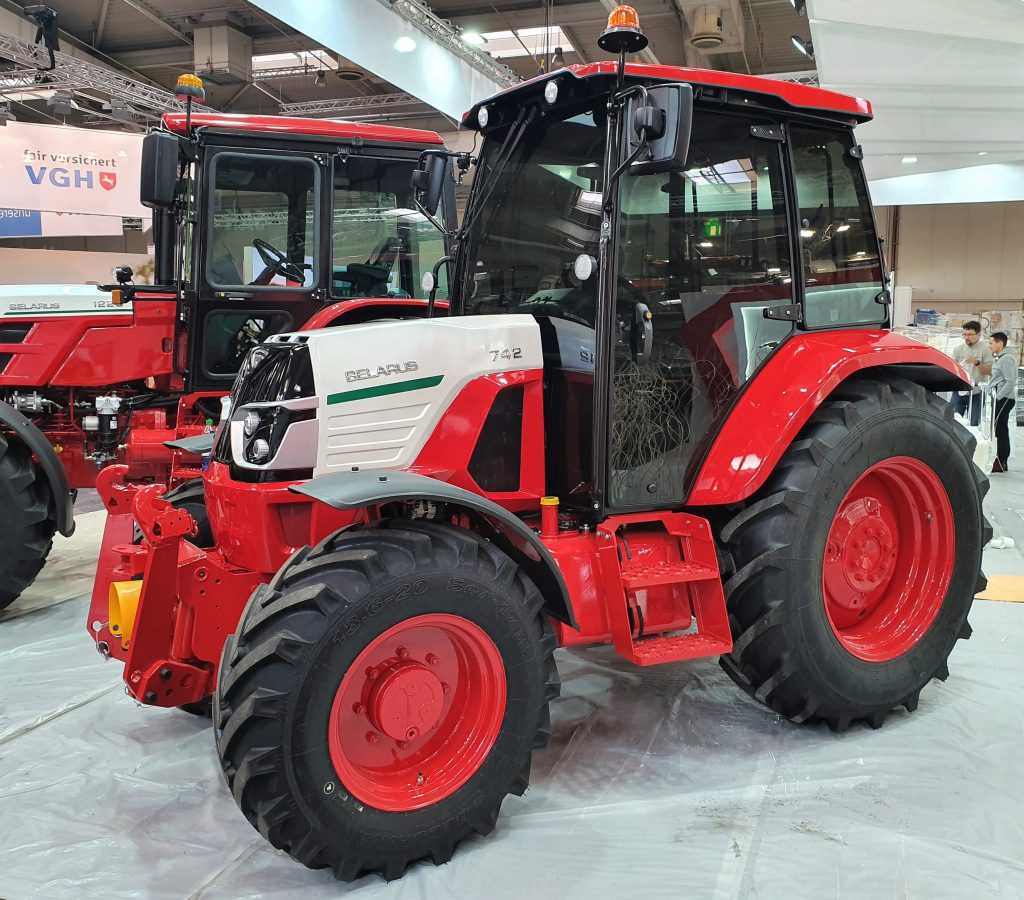 Swapping its boxy, traditional-looking machines for a sleek new line-up, which the firm said at the time will comply with the latest European Stage V environmental requirements.

A spokesperson at Agritechnica explained: “The prototype Belarus 742 [pictured above and below] is a new vision for the legendary MTZ-50 and MTZ-80. In the future, it will be the 742 that will form the basis for the creation of a new Belarusian tractor family – from 50hp to 75hp. 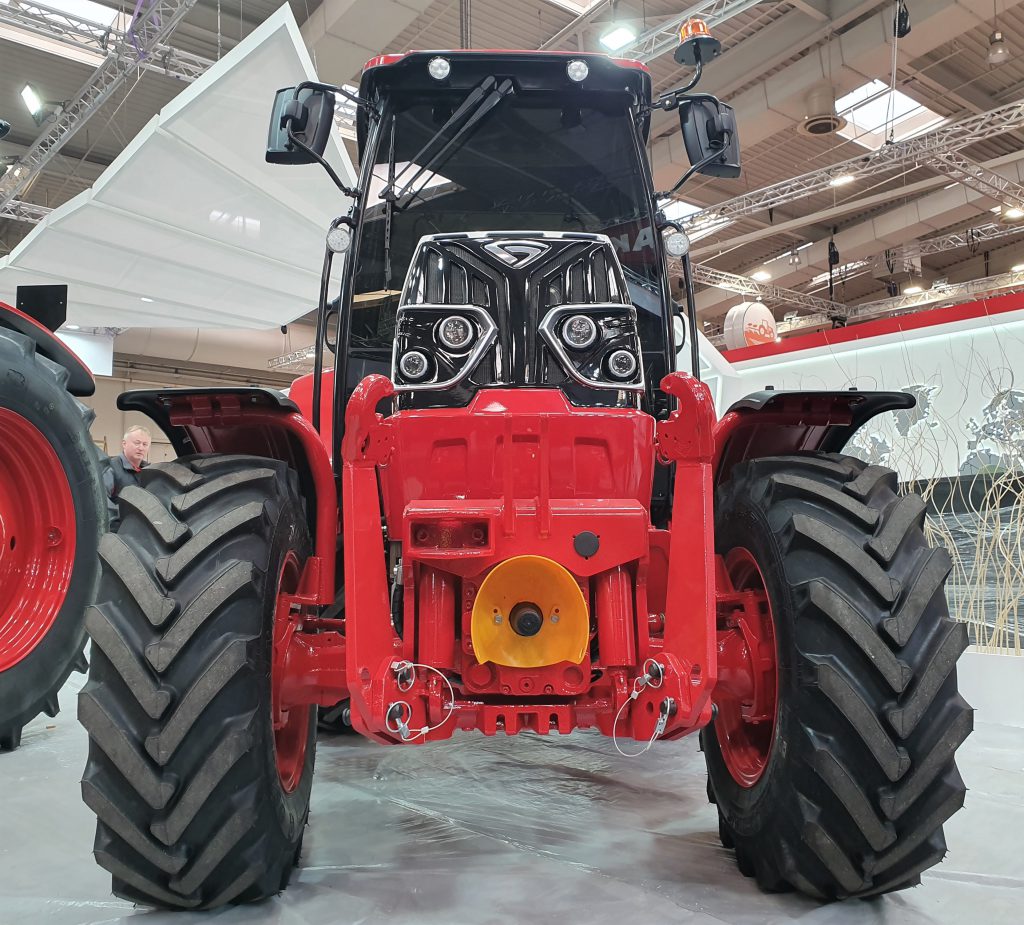 “It is in line with new tractor-building trends,” the Belarus representative added.

The tractor on display at Agritechnica 2019 – a Belarus 742.7 – was fitted with a four-cylinder, 75hp Caterpillar (CAT) engine. 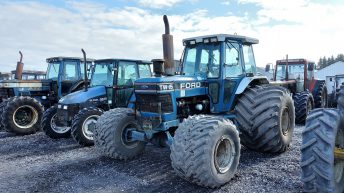 Pics: 90 Bord na Móna tractors to go under the hammer…online