Beef talks must ‘shift focus to price and income for farmers’ 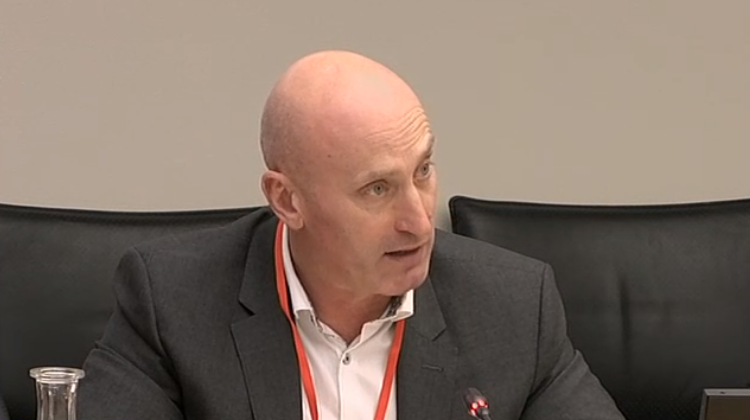 The ongoing beef talks must shift focus to price and income for livestock farmers, according to the Irish Farmers’ Association’s (IFA’s) livestock chairman, Angus Woods.

Speaking last night, Monday, August 19, following a further suspension of talks on the crisis in the livestock sector, the IFA presidential candidate said: “On their resumption this morning, the beef talks need to quickly get back to the core issues which are prices and incomes for livestock farmers.”

Woods welcomed the Minister for Agriculture, Food and the Marine Michael Creed’s decision to come to the table at today’s session.

However, he said the minister needs to address the unfolding situation of Brexit and the continuing market dysfunction which both have significant implications for the incomes of livestock farmers for the rest of the year.

The beef talks have been dancing around a range of technical issues in the market but ultimately this is about prices and the incomes of livestock farmers.

“The focus of the talks needs to shift back to these core issues, particularly as the situation in the market is likely to become even graver with an impending no-deal Brexit just 72 days away.

“The current market dysfunction and uncertainty is being exploited by some market players and this has contributed to the current crisis.

This type of opportunism cannot be tolerated as the country faces into, and tries to manage, the unfolding crisis that is Brexit.

He said: “The factories and retailers must be forced to take a greater share of the price risk in the market.

“For too long, the entire market risk has been pushed onto farmers in the form of uneconomically low market prices for stock.

This is not acceptable and proper risk-sharing mechanisms, including the pricing of livestock supplies, must become a regular feature of the market.

Concluding, Woods said: “I will be asking Minister Creed and his Government to support livestock incomes and remove as much uncertainty from the livestock trade as possible, particularly as we enter the critical back-end of the year.” 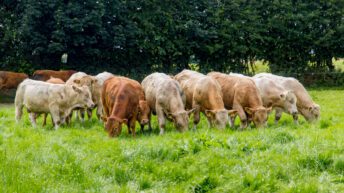