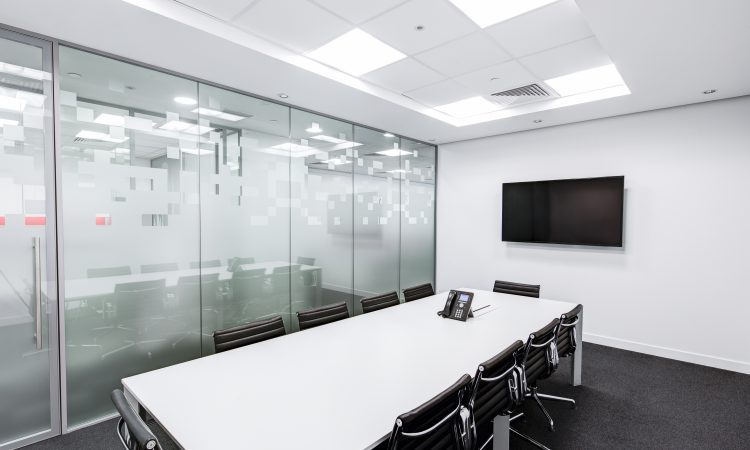 The beef talks between Meat Industry Ireland (MII), the Beef Plan Movement, farm organisations and the Department of Agriculture provided a “good opportunity to clear the air” between the industry and farmers, according to the Irish Creamery Milk Suppliers’ Association (ICMSA).

Speaking following the conclusion of the first round of talks – which took place yesterday from 2:00pm through to the early hours of this morning, Tuesday, August 13, ICMSA president Pat McCormack outlined what had come up.

Commenting on the discussions, the president said: “We’d be happy that there was a good opportunity to clear the air today and for the industry to hear from farming sectors the perspective and plight of the beef enterprise on farms.

Beef has struggled for a long period of time – and that has to change because there are 26,000 less sucklers born in Ireland in 2019 and that’s before the full effects of what we’re suffering at this point in time.

“These decisions were made last year during the heatwave.

“Not putting the cows in calf, that’s a clear indication of the frustration at the lack of profitability that’s out there among farmers and the view that we can’t stay the same, that they can’t keep doing what they always did, that they have to alter their systems of farming or the reward has to be altered,” McCormack said.

Minister for Agriculture, Food and the Marine, Michael Creed, highlighted the progress made with talks on the beef sector.