Beef lags behind as dairy births jump by 5.2% 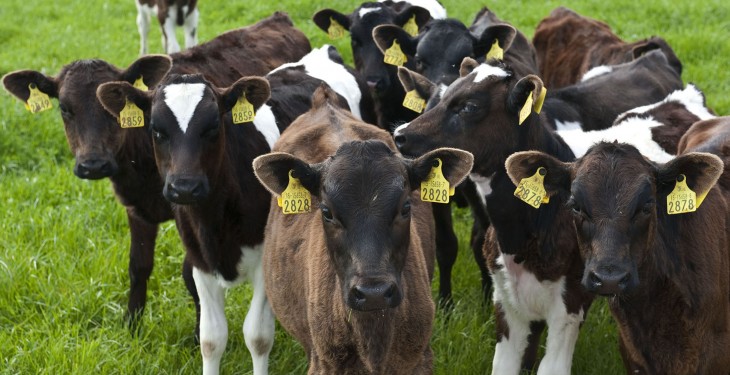 The number of beef births occurring on Irish farms this year has lagged considerably on 2015, figures from the ICBF show.

Meanwhile, figures from the ICBF also show that dairy calf births have increased considerably in 2016, with numbers up by 5.2% or 66,210 head on year earlier levels.

All-in-all, when the fall in beef births and increase in dairy calf births are considered, the total number of calves born on Irish farms was up on 2015 levels. 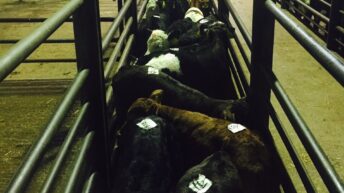 ‘A strong live export trade for calves is essential for competition’

Beef kill breaks the 35,000 head mark for the third week in a row