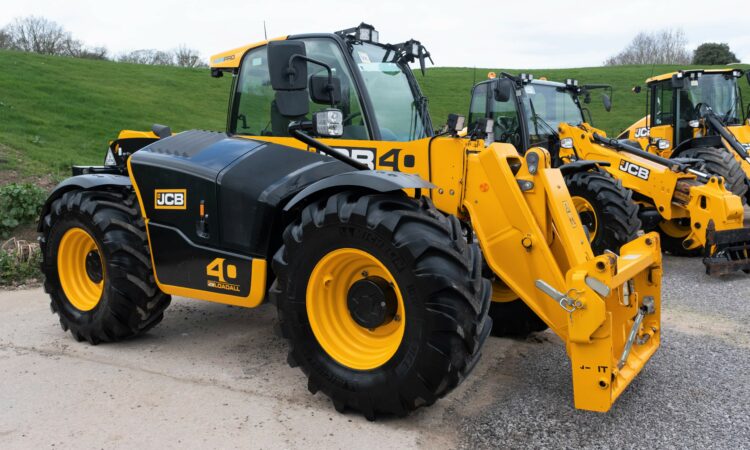 An auction involving JCB equipment was held on Tuesday, March 26.

The catalogue was home to a varied selection of machines, attachments, wheels/tyres and components – the latter including some engines, gearboxes and axles. 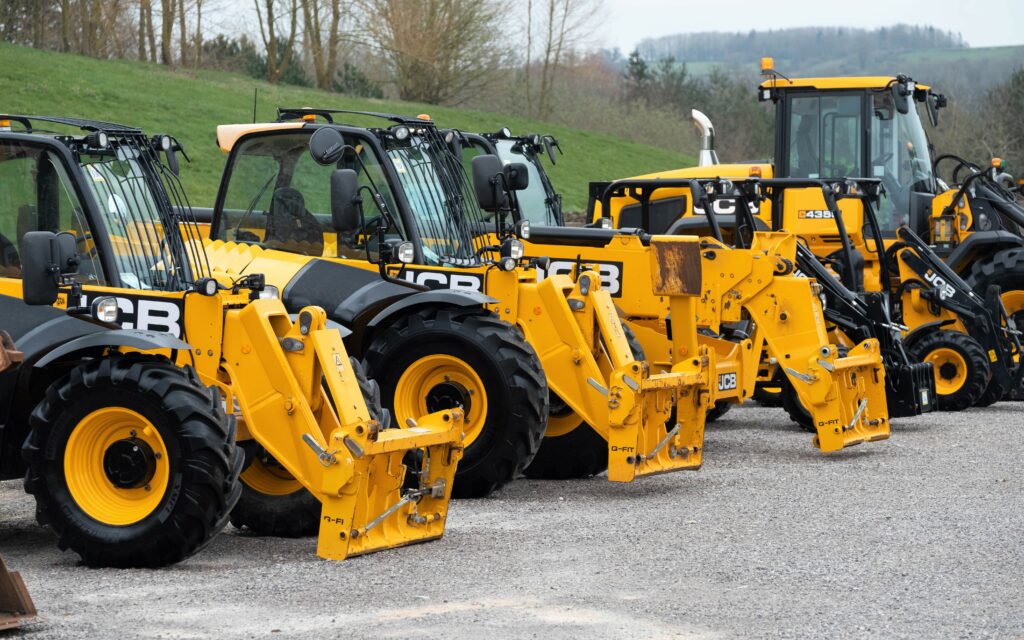 This report focuses on some of the telescopic handlers, skid-steer loaders and one of the backhoe loaders that were up for grabs.

No buyer’s premium applied to any of the lots. However, prices were subject to VAT (i.e. VAT must be added to the hammer prices in the captions below). 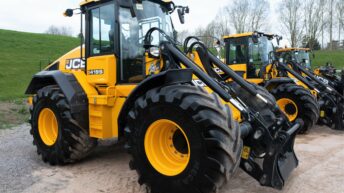