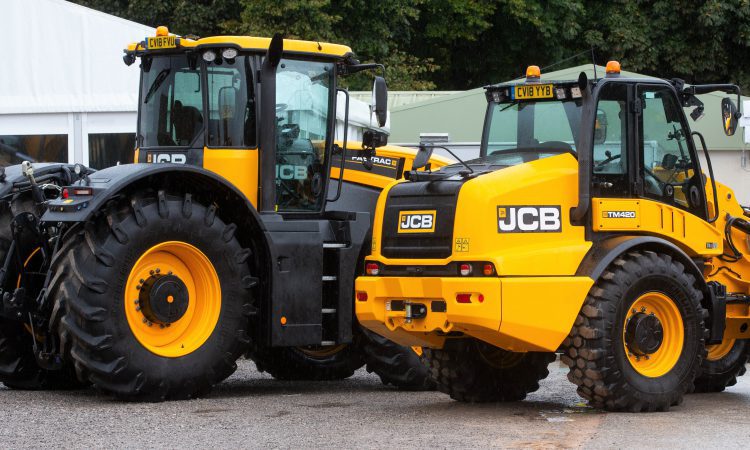 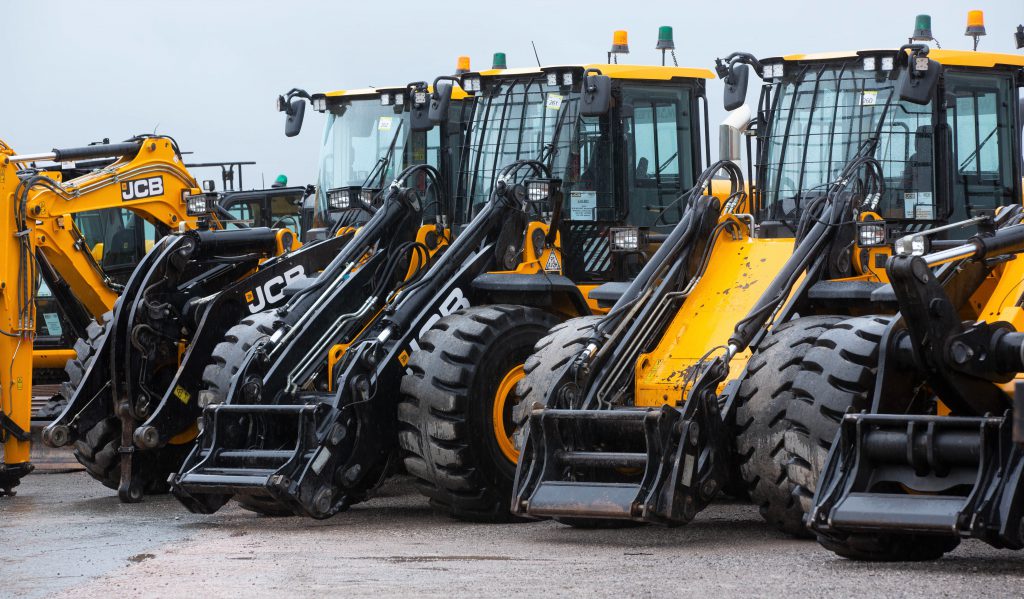 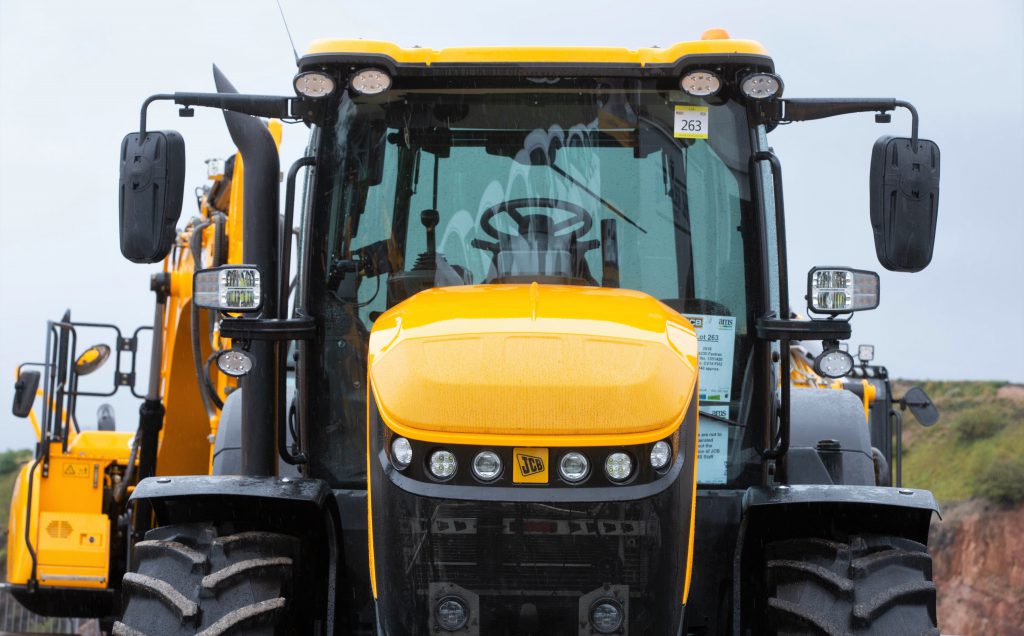 This report focuses on just some of the many lots, including a big-boned Fastrac and a number of pivot-steer telehandlers (telescopic handlers).

Stay tuned to AgriLand for further reports from this auction. 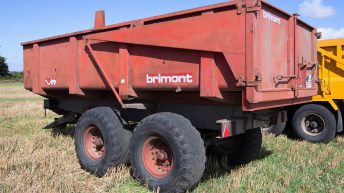