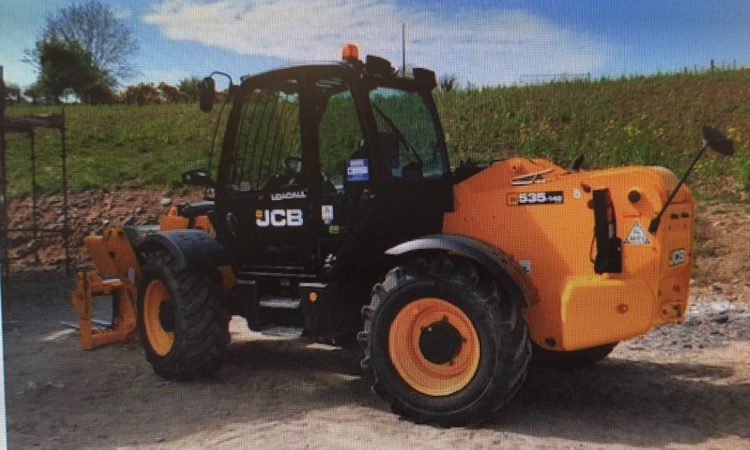 An appeal has been made for information relating to the theft of a JCB telehandler from a property in Co. Down earlier this week.

The machine in question was taken from Downpatrick on Monday (October 5), according to local members of the Police Service of Northern Ireland (PSNI).

Taking to social media in a plea for information, PSNI officers based in the Newry, Mourne and Down area said:

On October 5, a JCB telehandler was stolen from Greystown Road, Downpatrick, and is believed to have headed in the direction of the Belfast Road.

The PSNI included photos of the telehandler with the appeal, which included an image of the loader attachment.

Collision between tractor and car with drunk driver

Meanwhile, a warning was issued to never drink and drive after a collision between a tractor and a car – the driver of whom was over twice the legal drink-drive limit in Co. Down last week.

The incident occurred on Monday morning (September 28), according to members of the PSNI based in Co. Down. 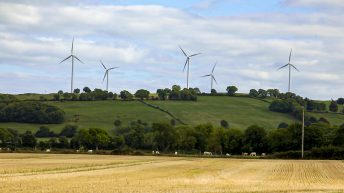