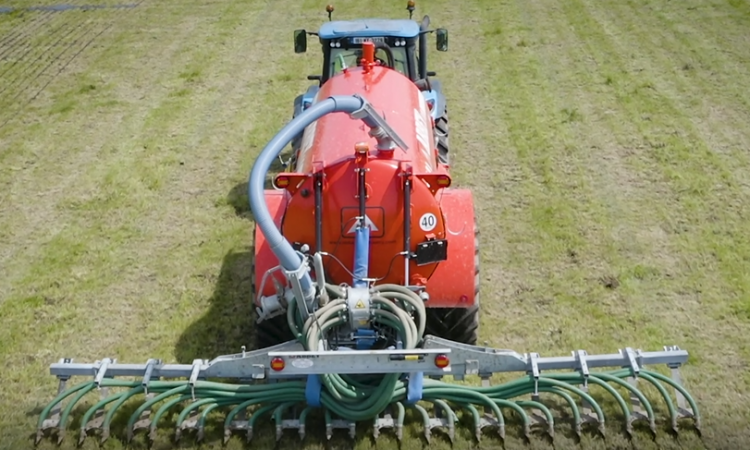 Over the course of 2019, the environmental goals of the farming and land use sector (including forestry) were progressed in line with the long-term policy vision for a carbon-neutral sector, as outlined in a review and outlook report of the year.

This is according to the Department of Agriculture, Food and the Marine in its Annual Outlook and Review 2020, published yesterday (Thursday, October 8), which entails the recent developments across the sectors, and what the outlook is going forward.

One chapter in the document is focused on the environment and rural development.

Also Read: Annual review 2020: Target to be set for level of energy supplied by biomethane injection

Another key element of the report is trends in ammonia emissions.

Ireland is party to the Convention on Long Range Transboundary Air Pollution (CLRTAP) under which certain transboundary air pollutants including ammonia are controlled.

As a member of the EU, implementation of the Gothenburg Protocol (a daughter protocol of the CLRTAP) is achieved through limits set out in the National Emissions Ceilings Directive (NECD).

The NECD controls a range of emissions in the air which include ammonia. EU member states must implement measures to ensure that air quality standards are met.

The Clean Air Strategy for Ireland is led by the Department of Communications, Climate Action and Environment and provides an opportunity to address air pollution in Ireland.

The outlook and review report states:

“However, achieving the ammonia reduction targets of 1% and 5% by 2020 and 2030 will represent a challenge for Irish farming, the department states.

“Under the NECD, Ireland has had a mandatory ceiling for ammonia since 2010 which was exceeded for the first time in 2016 and continues to rise.

Failure to bring agriculture ammonia emissions back in line with national ceilings will result in the imposition of significant fines and negative reputation impact to Ireland’s sustainability credentials.

In November 2019, the Department of Agriculture released a Code of Good Agricultural Practice for Reducing Ammonia Emissions, a “guidance document that outlines the best practice actions farmers can take to help reduce their ammonia emissions”.

According to the department, conditionality of the nitrogen derogation was reviewed and now “includes some ammonia abatement measures such as use of low emission spreading”.

“The Nitrates Derogation Review has introduced additional requirements for derogation farmers, who must adopt a farm scale liming programme from 2020 and use LESS equipment for all slurry spread after April 15, 2020.” 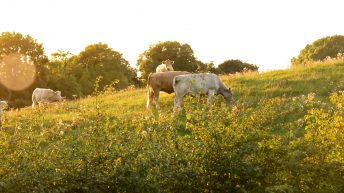 Annual review 2020: Target to be set for level of energy supplied by biomethane injection