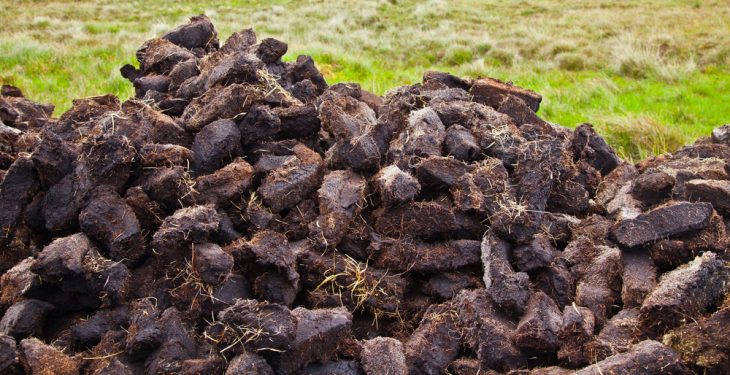 Tánaiste Leo Varadkar has given his assurances to independent TD Michael Healy-Rae that the government “will certainly not tell people in rural Ireland that they cannot burn their own turf or timber in their own fire” as part of the new climate bill.

The Climate Action and Low Carbon Development (Amendment) Bill 2020 was published this week and deputy Healy-Rae has expressed his concerns.

The deputy says that new responsibility will be put on local authorities, which will be required to produce annual climate action plans, dealing with both the mitigation and adaptation sides of climate issues.

‘People will be penalised for going green’

“I want to protect all species on this planet, including the human species,” the deputy told the Tánaiste in the Dáil.

“It is suggested that households may have to pay excise duty on their electricity to compensate for the drop in revenue to the state from the people switching from petrol and diesel to electric vehicles.

People will be penalised for going green.

“Ministers are being told that they will be audited with regard to carbon emission-reducing measures. What will that mean for our farming community and fishermen who are already in dire straits?

“Will we have to say to people that they will not be able to burn turf or timber in their fires? We always said the one thing that people had to do was to keep the home fires burning.

“Are the Tánaiste and the cabinet, and present and future governments, tying people’s hands behind their backs and saying that they cannot do that? I am not denying that we have issues to deal with with regard to our climate but we have to protect the present and future public from being overburdened with tax.”

The Tánaiste responded, saying: “I assure the deputy that the government will certainly not tell people in rural Ireland that they cannot burn their own turf or timber in their own fire. That will not happen.

That would be totally disproportionate and unnecessary, given the fact that air quality is very high in rural Ireland.

“It is a different issue in towns and cities where we have a problem with air quality and that is impacting on people’s health.”

He added that it is programmed into Budget 2021 that carbon tax will go up.

“Bear in mind that most of the cost of the carbon tax will fall on business and the rest on households,” he said.

“It will all be ring-fenced for things like dealing with fuel poverty and investment, mainly in rural Ireland, in things such as retrofitting. It will be a ring-fenced increase with the money being ploughed into poverty reduction and climate action measures.” 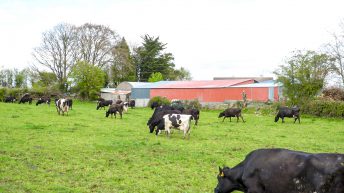