Donegal dairy farmer Richard Starrett has been revealed as the Aurivo Milk Supplier of the Year 2020.

Eight Aurivo milk suppliers have been acknowledged for their contribution to dairy farming excellence at the 13th annual Aurivo Milk Quality Awards.

The top award, Aurivo Milk Supplier of the Year, was won by Richard Starrett who was also named winner of the Champions of Sustainability category, “due to his relentless focus on sustainable farming techniques on his Co. Donegal farm”, the northwest co-op says.

Having grown and developed the farm over the years, today Richard milks a dairy herd of over 160 on 66ha.

Richard’s farm has been used as an example farm on several occasions. 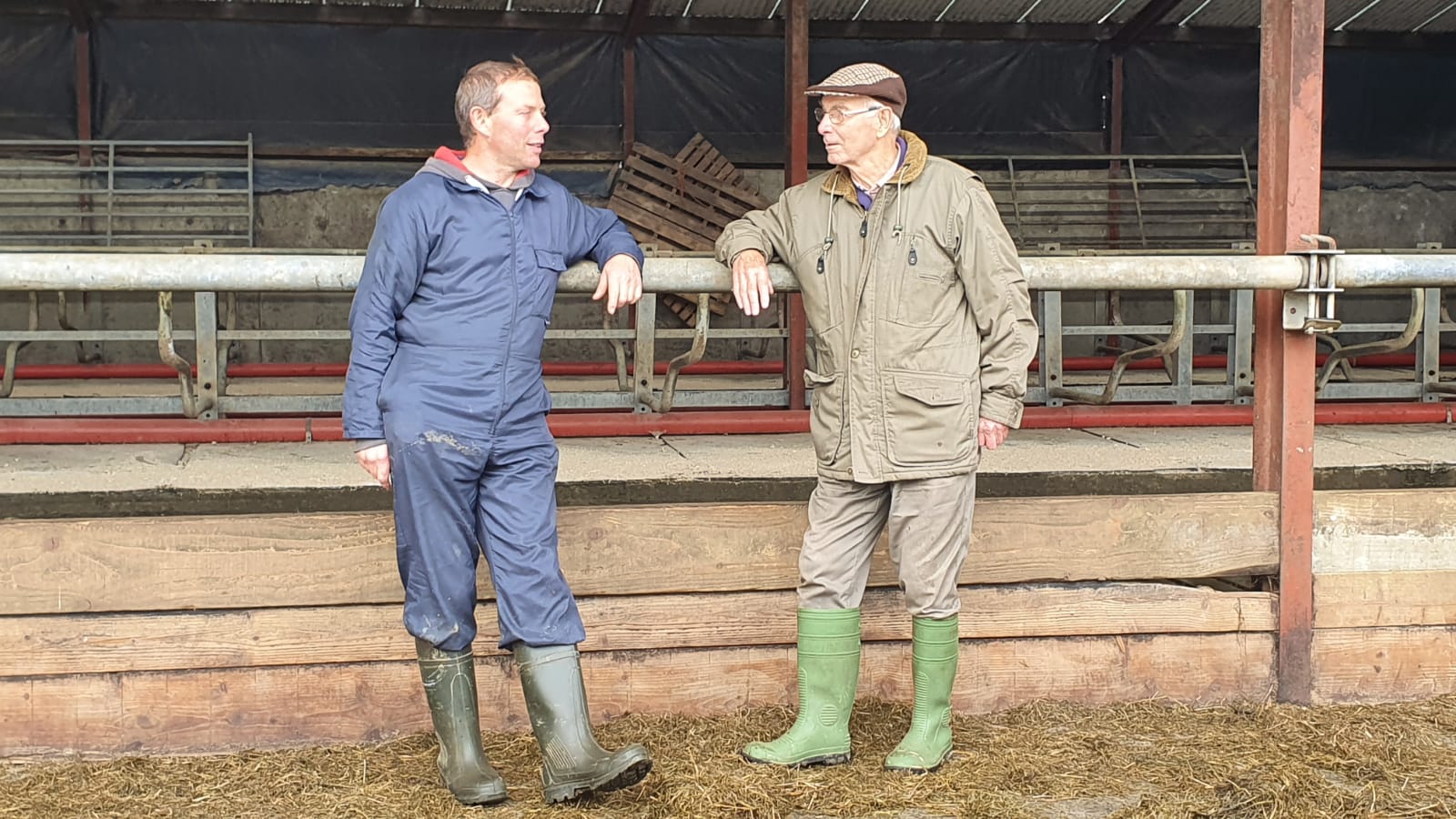 Most recently his farm was the venue for the Teagasc CellCheck on farm event in 2019.

“Aurivo is very proud of its quality milk pool and that’s down to the commitment of over 1,000 suppliers across Ireland.

Each of our category winners are outstanding ambassadors for Aurivo and the dairy farming sector, by achieving and maintaining the highest standards, enabling Aurivo to develop quality products and unlock new opportunities for our milk.

“I would like to personally congratulate Richard on his success as Aurivo Milk Supplier of the Year, which is well deserved,” the manager added.

Richard will now represent Aurivo at the National Dairy Council (NDC) and Kerrygold Quality Milk Awards which sets out to find and celebrate the top milk quality farmers in Ireland – the most prestigious awards ceremony for Irish dairy farmers.