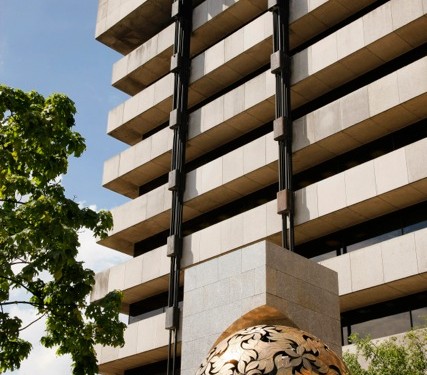 New lending drawdowns in the agriculture sector continued to be strong at end-September 2013, amounting to €577m over the past four quarters.

This is according to the Central Bank in its latest quarterly bulletin out this afternoon.

Total new lending to non-financial enterprises amounted to just under €2.3bn during the past four quarters to end-September 2013, and the agriculture sector has come out tops, amounting to over one quarter of all these loans.

In terms of average agricultural income, the Central Bank said it is estimated to have increased by two per cent per annum in 2013.

“While this represents an improvement from the decline recorded in 2012, it remains significantly below the strong rise in nominal incomes registered in 2010 and 2011 respectively,” its report cautioned.

Agricultural income was negatively affected by the late spring of 2013, which resulted in low output volumes of 0.2 per cent per annum for the year, it observed.

“In addition, a decline in net profit coupled with the fall in the value of net subsidies resulted in a reduced operating surplus in 2013.”

It says this provides further evidence of the sluggish outturn for 2013.

In terms of volume of output, a deceleration in the order of -0.1 per cent was registered over the first three quarters of the year, when compared with the same period of 2012.

Turning to sectoral developments, the largest annual gains in employment were recorded in agriculture, accommodation and food services and professional, technical and scientific activities.

“Although the Central Statistics Office urges caution in interpreting the trends in agricultural employment, the robustness of the figure for overall employment is underpinned by the fact that this is determined prior to the allocation of sectoral employment,” it observed.