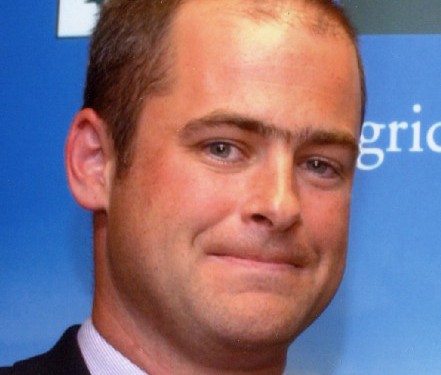 Tillage farmers are particularly exposed to income losses under the new Common Agricultural Policy (CAP) Reform as greening costs are not taken into account and these costs will be more significant on tillage farms as grassland farms are in effect largely green by definition.

This is according to Teagasc economist Dr Kevin Hanrahan, who was speaking at yesterday’s Agricultural Science Association seminar on CAP funding in Thurles, Co Tipperary.

According to Teagasc research, based on the National Farm Survey of 2010 and data from the Department of Agriculture’s AIMS and SPS systems, the majority of farms across Ireland will see change in income of less than 10 per cent as a result of the new CAP Reform implementation in Ireland.

“A change of between plus or minus 10 per cent on most farmers prior farm payments will happen,” noted Dr Hanrahan. “And only a very small number of farmers with entitlements far in excess of the average will a marked fall in income be experienced.”

The Teagasc economist, who is based Rural Economy Research Centre, also provided category breakdowns on likely impacts of the new CAP, relative to farm payments in 2010.

Of note, he said the biggest uncertainty is the impact on production of the reforms.

“The empirical analysis of the production impact is limited and will have to wait until we see what farmers do. Experience with decoupling suggests that conservatism in forecasting impact of policy change in Irish agriculture is probably wise,” he said.

“We still have to get precise details of the Rural Development Programme, which will be very important in terms of what individual farmers will gain and lose. The number of farmers that lose very large proportions of their current entitlements will be very small in number.”