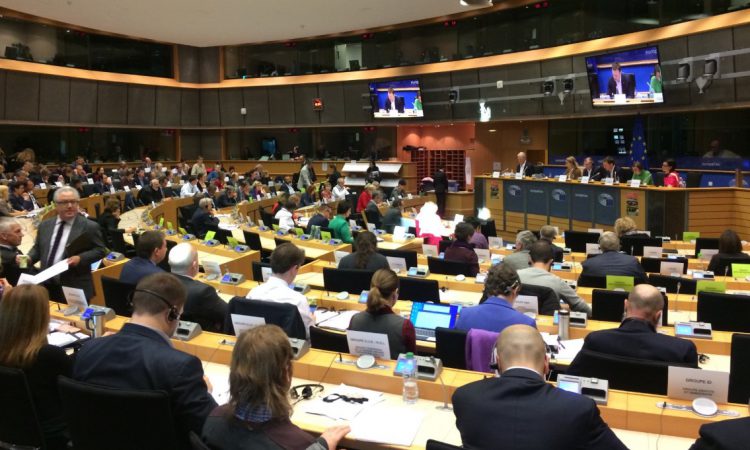 The European Parliament’s Agriculture Committee has endorsed a new batch of rules to ensure a smooth transition from current EU farm policy rules, expiring at the end of the year, to the future ones.

The new EU law, approved in the committee unanimously by 48 votes in favour yesterday, Tuesday, April 28, extends the application of existing Common Agricultural Policy (CAP) rules, which are due to expire at the end of 2020.

According to the parliament, the move ensures the continuation of payments to farmers and rural development beneficiaries and provides predictability and stability for the sector.

The duration of the transitional period, starting on January 1, 2021, should be by default one year, MEPs say, endorsing in principle the commission’s proposal.

However, MEPs insisted on introducing a flexible mechanism to prolong this period by another year, which should be triggered automatically unless the future EU’s long-term budget – the Multiannual Financial Framework (MFF) – and EU farm policy are agreed and approved by October 30.

The text approved by MEPs reiterates the European Parliament’s opposition to any CAP-related budget cuts.

MEPs have insisted that the funding of the EU-27 farm policy must be maintained at the 2014-2020 level in real terms.

Advertisement
If the transitional law enters into force before the deal on the future MFF is reached, national ceilings for direct payments, rural development and sectoral support in 2021 and potentially in 2022 should be based on those in the EU’s 2020 budget, they say.

MEPs also repeated their call to finance the agricultural crisis reserve from outside the CAP budget.

They also want to ease access to compensations for severe income drops and for losses caused by adverse climatic events, outbreaks of animal or plant diseases or pest infestations.

The text approved by the Agriculture Committee will now be submitted to the May 13-14 plenary to seek MEPs’ green light for negotiations with EU ministers.

“Keeping this file on track and on time has been my key priority, since this will be in the best interests of farmers in these crisis-driven times.

Farmers need predictability, stability and financial continuity and a clear horizon for the upcoming two years.

The approved regulation is the second of two proposals tabled by the European Commission to ensure a smooth transition to the post-2020 CAP. The first set of transitional rules was approved by the Parliament in December 2019. 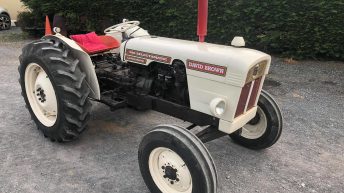