A farmer and his magical field: How fairies have ‘kept the land sacred in Ireland’

This weekend, we can expect to hear the best of folktales that Ireland has to offer; stories intertwined with elements of our traditional culture and heritage.

However, for one Co. Galway man, his tale is not strictly seasonal.

Ahead of Halloween this year, AgriLand visited Pat Noone – a farmer and a self-proclaimed fairy whisperer and land healer.

Farming in Kilconnell for the last 40 years, Noone has gained attention for his supposed connection to members of what some may believe to just be mythology.

“I farm a mixed farm here – I have sucklers, sheep and horses…I also have a fairy field,” Noone tells AgriLand.

“A lot of people come here to see the fairies in this field and they get great experiences here.

“I have the porthole to the fairy world, where the blackthorn meets the whitethorn.” 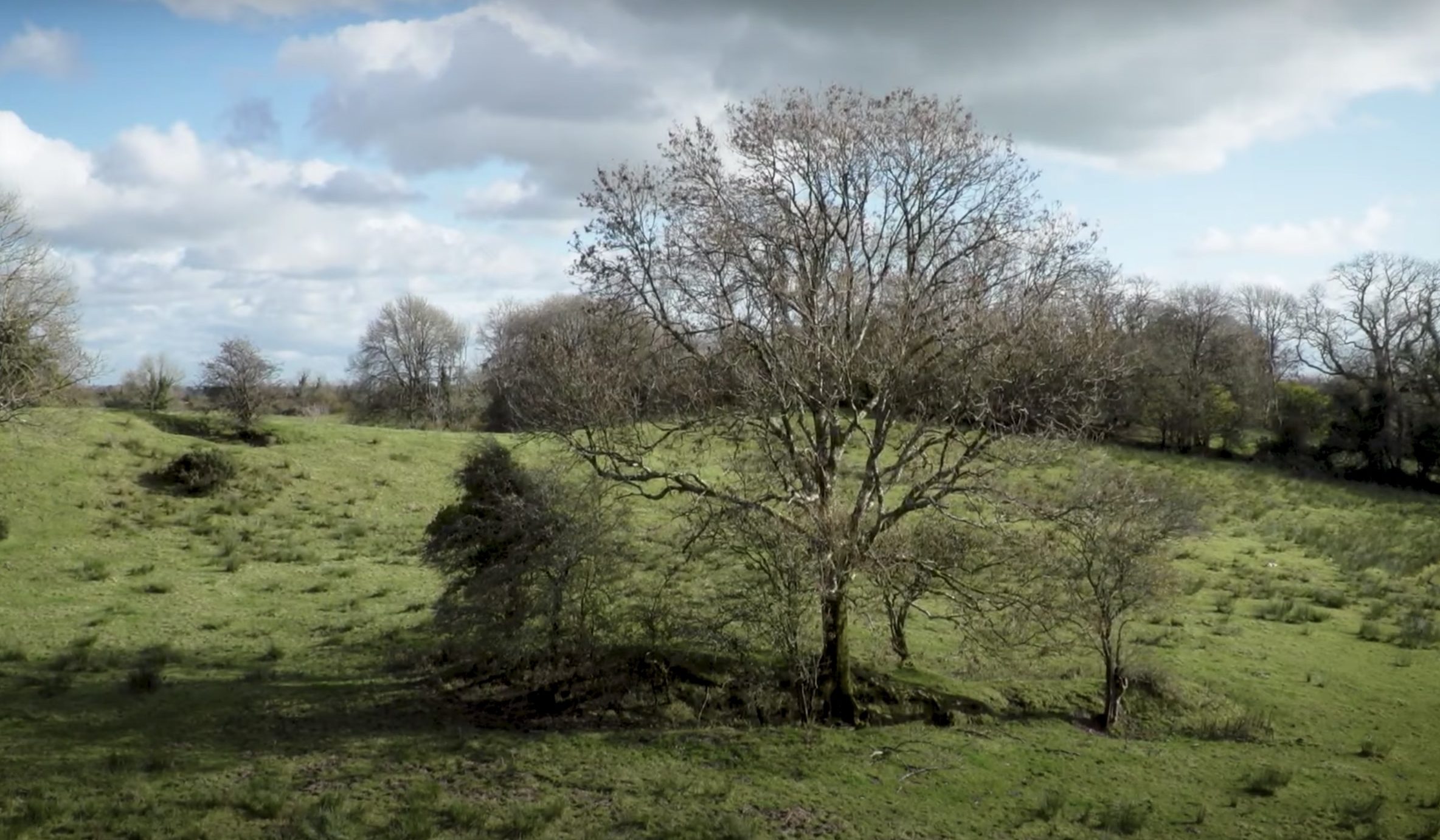 Noone says that people come to the area and get great experiences of peace, joy, healings and some “find emotions here”.

According to Noone, the members of the aos sí (fairy world) speak normal English to him, as it is the only language he has – but that they “will speak any language you want to speak”.

The fairy fort is a place where the fairies “live and congregate”.

I’ve seen the fairies here on a lot of occasions – playing music, having a drink and dancing.

“They look like the image of yourself – whatever height you are, they will be that height. They are the very same image as us, when they want to show themselves.

Pointing to the branches of the fairy tree in the field, Noone explains that a lot of people tie bits of material as a “thank you or a wish to the fairies”.

“I generally give them [visitors] pieces of rushes from now on; I don’t give them anymore cloths because the whole place was covered in cloths.”

Noone feels that he gets great inspiration when he goes to the field.

I go in here [wondering] about when to sell livestock and that’s only the farming end of it. Just to know when to sell and be ahead and thank God this year I obeyed them [fairies] – I’m well ahead before the lockdown.

“Of course I believe in it – it has helped me in farming a lot.”

Noone also does what are called ‘land healings’ for people who have land that is “cursed and has no luck”, not only in Ireland, but further afield.

“A lot of people would buy stock off me here to get into stock and see if they could get a bit of the luck that rubs off me,” he continues.

“I do land healings for people that the land is cursed and has no luck – I will bring back the luck. I get photographs, people ring me from as far away as Scotland, Wales and England if they’re doing land reclamation, or anything with land, to see if there’s fairy trees if they don’t want to disturb them.”

‘If you respect the fairies they will respect you’

“Treat the fairies as you would like to be treated yourself – not skitted at, not laughed at, but just left alone and nurtured.

The people who don’t believe is a great thing…because that means that I’m doing something right.

“A great friend of mine who lives up the road, he came into this field and he was a skeptic and he came out of this field a full believer. He had an experience.”

According to Noone, the fairies are a part of that “great tradition of a culture of land and they kept the land sacred” in Ireland.

“They were the real things that kept the land sacred in Ireland,” he says.