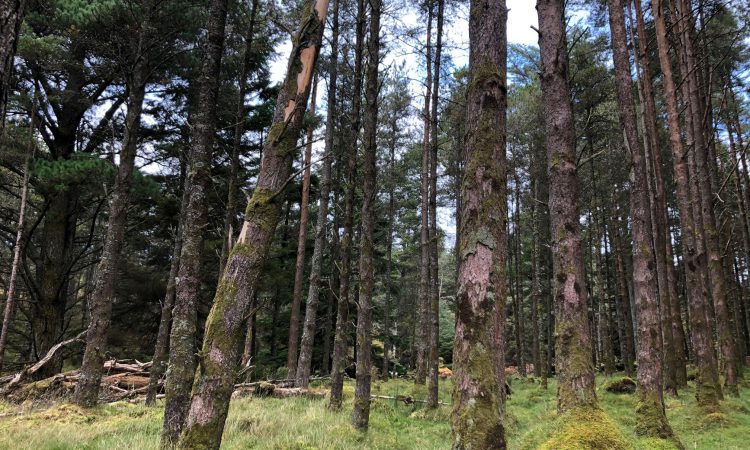 The European Commission has today (Thursday, October 29) adopted the forest reference levels (FRLs) for each EU member state to apply between 2021 and 2025.

The FRLs adopted today are part of regulation under the 2030 framework and are based on a continuation of sustainable forest management practices from the period 2000 to 2009. They draw on available data and take into account dynamic age-related forest characteristics.

The delegated act undergoes a two-month period of scrutiny by the European Council and Parliament. After that, the act will be published in the Official Journal and will come into force after 20 days.

The land use, land use change and forestry regulation for 2021 to 2030 (Regulation (EU) 2018/841) adopted in May 2018 sets out the rules for accounting emissions and removals for managed forestland, including the process and the requirements for the submission of National Forestry Accounting Plans (NFAP) containing the proposed FRLs.

This process began in 2018 with a series of consultations, the development of a guidance document, and the submission of a draft NFAP and FRL by each member state.

In December 2018, Ireland submitted to the commission the first version of its NFAP, including a proposed FRL for the period from 2021 to 2025.

In consultation with experts appointed by the member states, the commission undertook a technical assessment of the NFAP during 2019.

This review process highlighted a series of technical recommendations, which were addressed and a second version of the NFAP was submitted to the commission in December 2019.

EPA: Tipperary Co-op most complained about facility so far this year