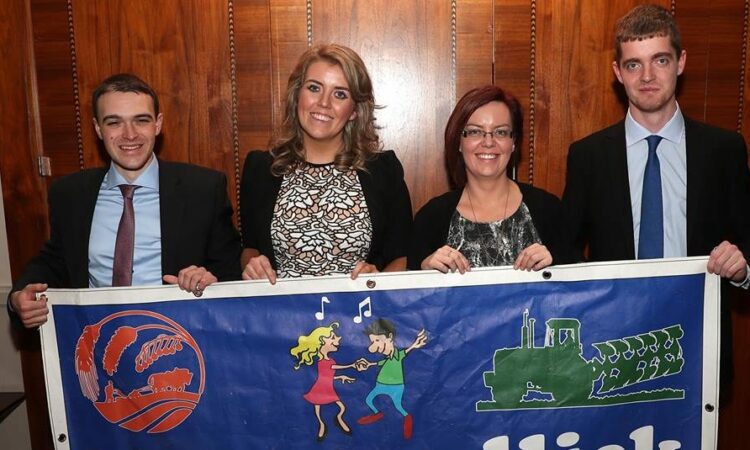 Dempsey, a teacher and part-time farmer, has been a member of Mountmellick Macra na Feirme for the past six years.

She concluded a two-year term as chairwoman for Laois Macra last year, having served as county secretary prior to this, with involvement also in organisational aspects at club, county and national level.

“Following a series of conversations and discussions with my friends, family and club members, I am officially declaring as a candidate in the forthcoming Leinster vice president elections.

Macra na Feirme is a great organisation and I have been proud to have served at both club, county and national level as a member of the National Competitions Committee.

“One of my many objectives is club development and participation amongst members. Competitions is an area of Macra that I am particularly interested in.”

Dempsey added that competitions are a key tool to entice new members into the rural youth organisation and to retain them.

“I have the experience to motivate and support clubs to help them reach their potential,” Dempsey concluded.

Dempsey is the fourth candidate to declare for the Leinster vice presidency, and the second from Co. Laois.

On Friday, Gerard Mahon from Offaly Macra na Feirme announced his intention, while Eamon Briscoe of Terminfeckin Macra in Louth declared back in November.

Also announcing her candidacy in November was Veronica Weatley, from East Laois Macra, who is the current county chairwoman in Laois. 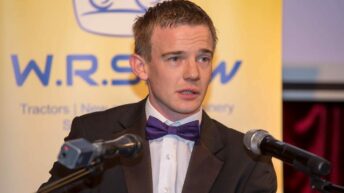