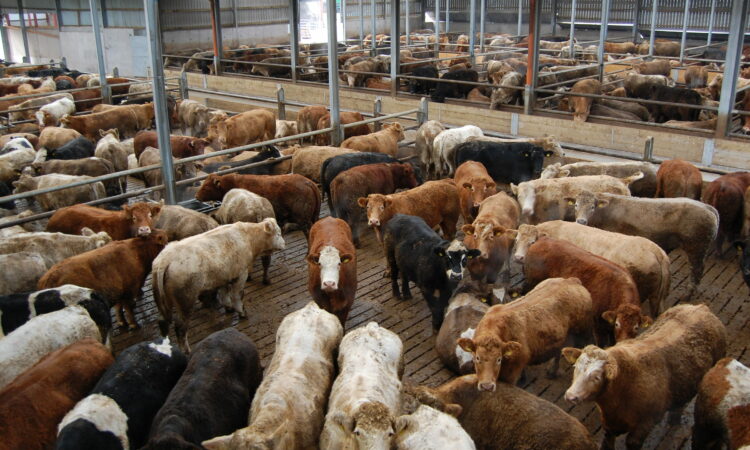 Concerns have been raised over the increasing feedlot kill figures on the overall beef market by Sinn Fein MEP for the Midlands North West, Matt Carthy.

The MEP has also warned that this trend could spell the end of the traditional family farm model.

Carthy, who is a member of the European Parliament’s Agriculture & Rural Development committee, commented:

“The recent revelations that the percentage of the national beef kill coming from feedlots has climbed to over 18% is deeply concerning to all those with concern for our family farm model or the future of rural communities.”

The MEP said that the figures, as revealed by AgriLand last month, “provide an insight as to why beef prices are on the floor”.

“Crucially they confirm that there is a sneaking transition to a style of agriculture, resembling a factory assembly line, which would be detrimental to family farms and the communities that depend on them.”

Carthy noted that Ireland has a worldwide reputation for providing a quality product with the highest animal welfare and phytosanitary standards that is founded on an image of pasture-grazed cattle.

This is in sharp contrast to the grassless feedlots where vast numbers of cows are crowded into pens before being grain finished.

“Veterinary experts have confirmed that a grain diet is not suited to cows’ stomachs and leads to negative health impacts, making their life significantly worse.

“Coupled with the increased risk of infection and disease, due to the close proximity of the animals, it is clear that this is not the picture we require to ensure a future for Irish agriculture.”

The MEP asserted that, in a number of countries where feedlots are common, upon arrival the animals have to be fed a diet of antibiotics until slaughter.

“Having worked on European Parliament files on Antimicrobial Resistance and the new EU directive on medicated feed, I am very aware of the threat this poses to not only animals but to human health also.

“We cannot compete with countries like Brazil on beef price because they are able to produce at a much lower cost; therefore, the only future is protecting our reputation of a high-quality product, through initiatives like origin green.

If we lose this reputation, the factories will not be fussy in what animals they buy and the number of feedlots in the country will only increase while the number of family farms will inevitably drop.

Carthy said that farmers need an incentive to avoid going down the feedlot route, which he put in plain terms: a fair price paid by the factory to enable a decent living producing high-quality beef in a sustainable manner.

“The frustration of farmers at current market conditions is evident with the emergence of the Beef Plan Movement and other developments.

“Pressure on factories to pay a fair price must be maintained but farmers also need to send a clear message to the Irish Government that it must stop supporting dangerous trade deals that results in increased cheap beef importation into the EU,” the MEP said.

“Above all, we must demand that measures are put in place to tackle the increasing use of feedlots, knowing that the alternative will spell the end for many of our family farms and rural Ireland as we know it,” Carthy warned. 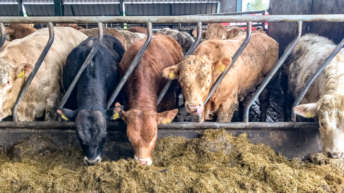