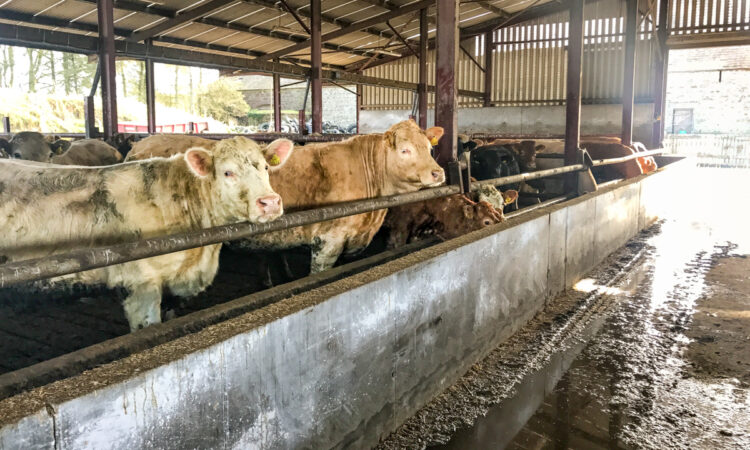 Cattle quotes have remained unchanged for the past number of weeks. This time last year, beef quotes were on the decline following a period of relatively higher prices.

However, the Christmas trade did not kick into gear and prices remained on the low side; this has continued into the month of January 2019.

Similar to last week, factory buyers are offering 375c/kg for steers and 385c/kg for heifers that are fit for slaughter.

In recent months, prominent beef finishers and suckler farmers have raised concerns relating to the price of beef. Many are fearful that their businesses are in jeopardy and there is no doubt that 2019 is a crucial year for the industry.

When it comes to the cow trade, 260c/kg is on offer for P-grade animals. In addition, procurement managers are starting negotiations with farmers for O-grade cows at 270c/kg and R-grading cows are hovering around the 300c/kg mark.

During the first week of January 2019, the number of cattle slaughtered in Department of Agriculture approved beef export plants stood at 27,822 head.

This represents a 14,577 head increase on the previous week. However, this was to be expected as factories were running at lower capacity during Christmas week.

As a result, all of the categories of cattle recorded increases. Steer and heifer supplies were up by 4,604 head and 3,900 respectively on the previous week’s kill. 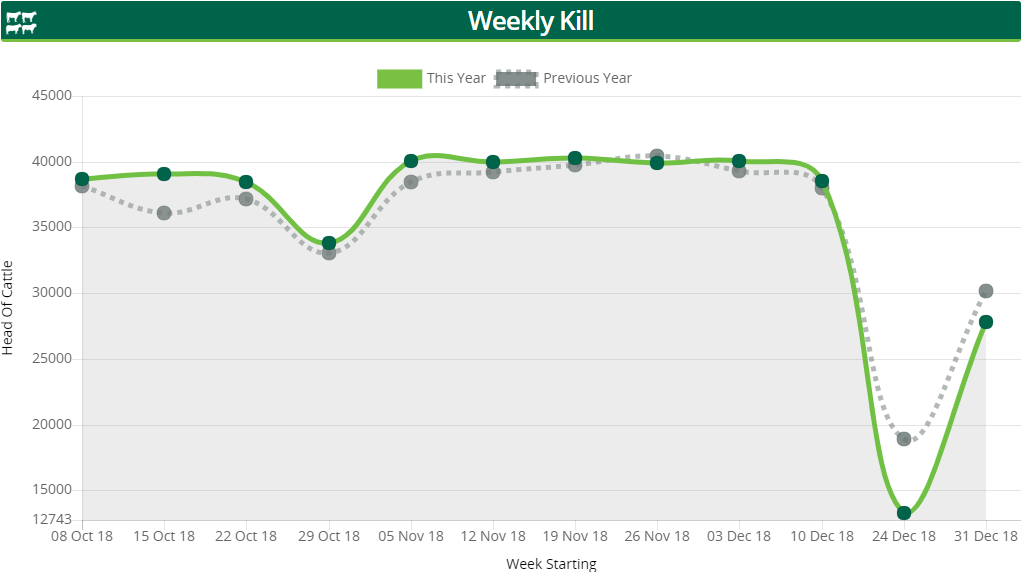 An increase was also witnessed in terms of cow throughput and supplies of these animals were up by 3,304 head when compared to the week ending December 30.

Last week, ICMSA president Pat McCormack described beef processors’ attitudes as “appalling”, adding that producing beef to current “exacting” standards while receiving a price that in no way recognises such efforts is impossible.

“ICMSA has been contacted by members in the past few days who are very angry indeed regarding the situation on beef prices and asking why an Irish steer is making 40c/kg less than its UK counterpart and 20c/kg less than the EU average steer,” he explained.

“A gap of €140 per head between Irish and UK steers is both inexplicable and unacceptable – and clearly highlights why the anger among beef producers is justified. 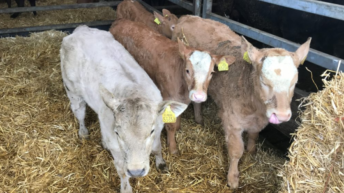