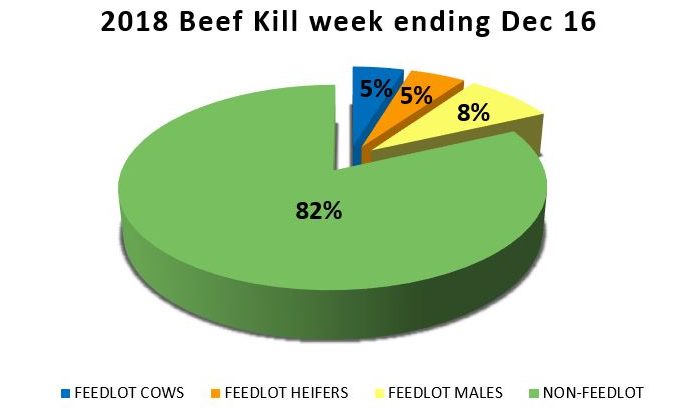 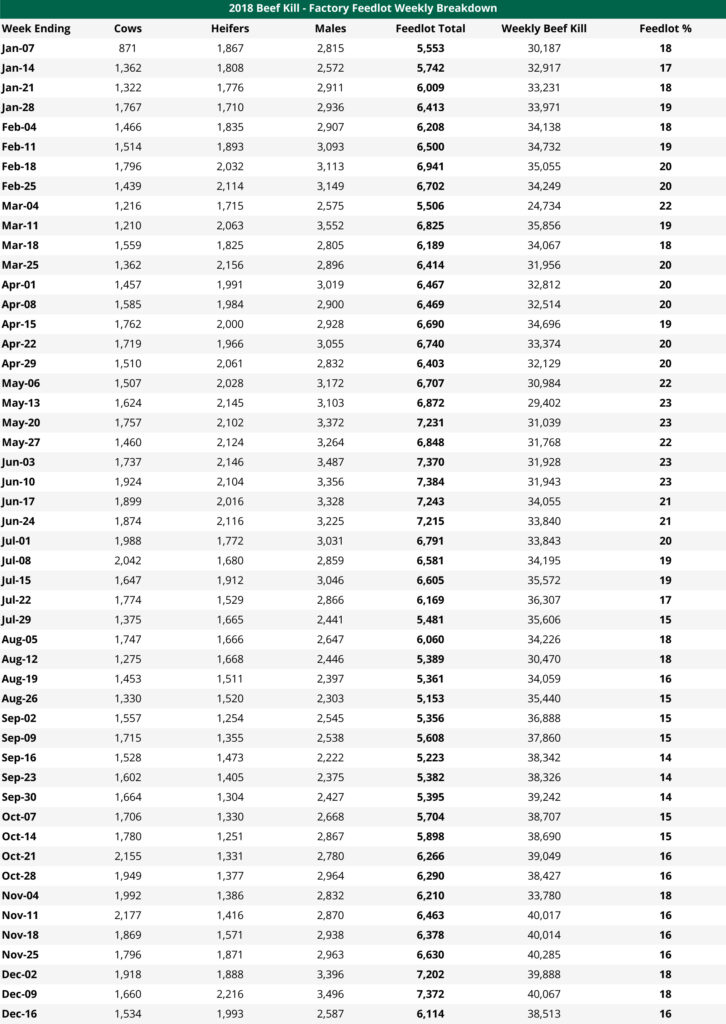 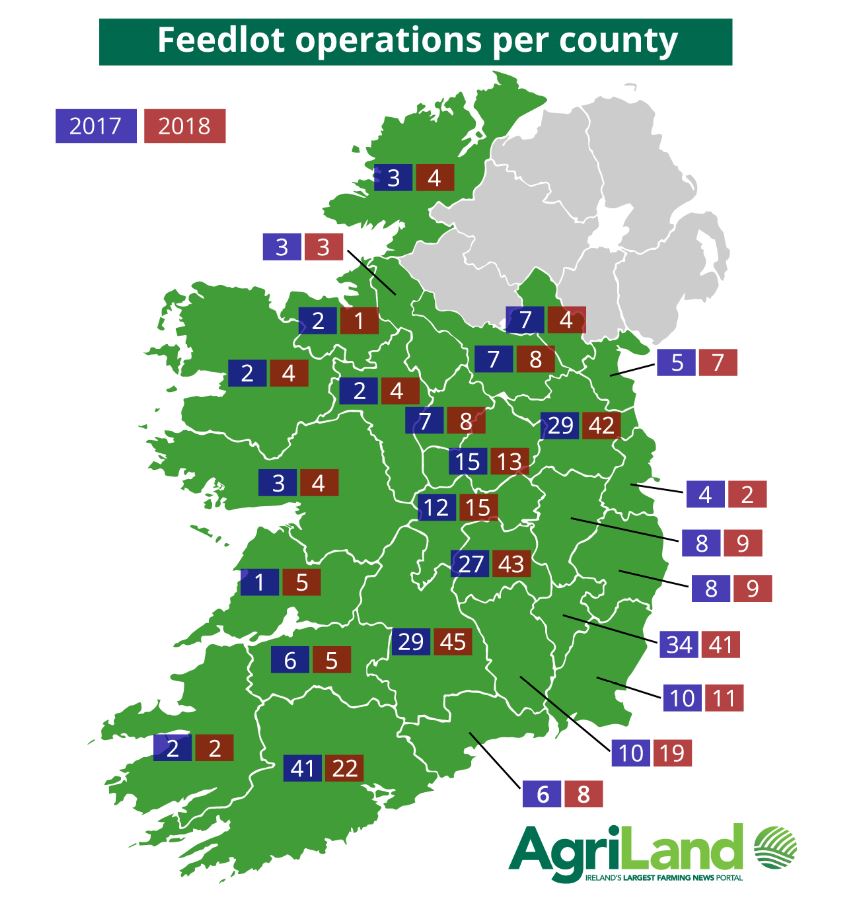 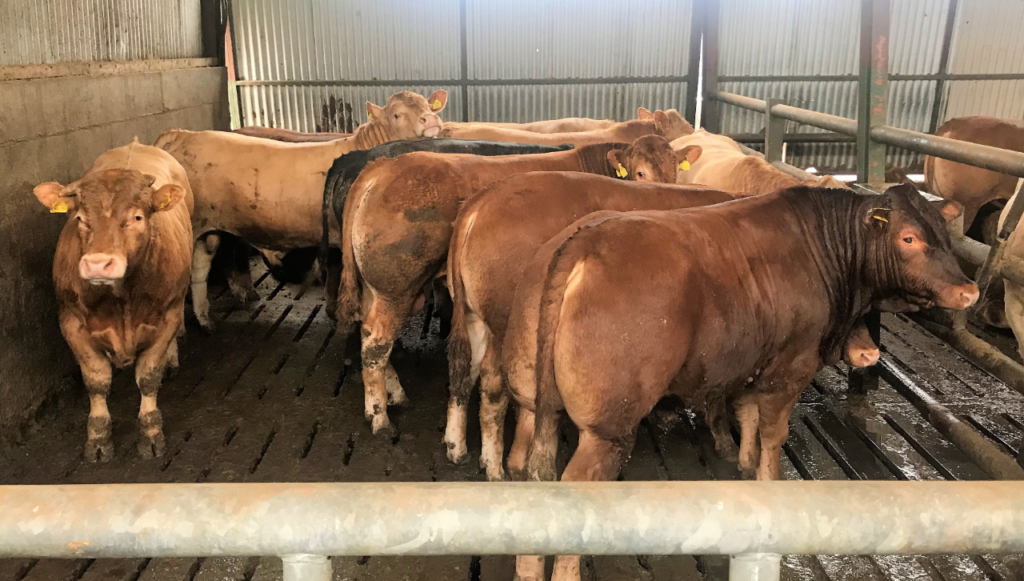 Beef Plan Movement: 'Biogas is a no-brainer for beef farms'

Farmers not responsible for fires ‘should be fully recompensed immediately’