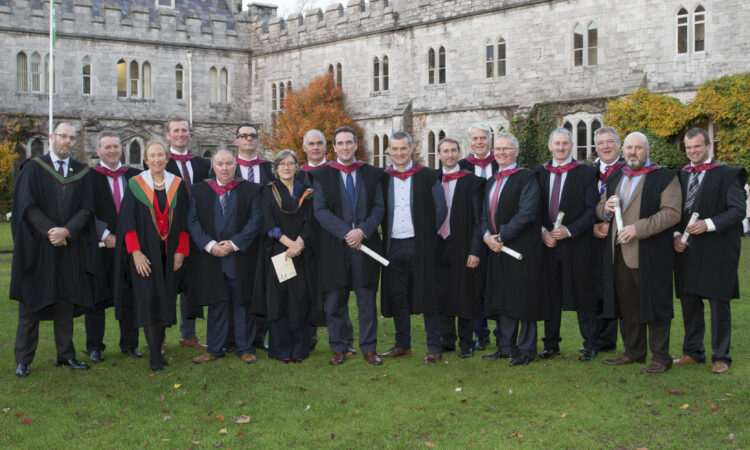 The Irish Co-operative Organisation Society (ICOS) has awarded several board members from various co-ops around the country a Diploma in Corporate Direction.

The successful co-op members had been undertaking a course developed by ICOS Skillnet – the learning and development division of the society – and University College Cork.

The course, which was first offered in 2013 is, according to ICOS, designed to “improve and support the capabilities” of directors and managers in the area of corporate governance.

ICOS claims that the interactive learning environment offered in the course builds on a participant’s existing skills, and develops new capabilities.

Speaking at the recent ICOS National Conference, the society’s president, Michael Spellman, said: “As the co-operative sector seeks further expansion opportunities and also copes with serious fallout from Brexit, it must continue to promote a strategic vision and clear leadership in the interests of co-operative members.”

According to Spellman, the key skills that co-op leaders need to posses are strategy formulation, as well as strong corporate governance, compliance and communications.

He added that improved skills are necessary in the “intensely competitive, volatile and globalised marketplace”.

While [the co-ops] have been exceptionally well served by elected farmer directors to date, the increasing complexity of operations, including the competitive environment and regulation, necessitates a continual focus on skills development to ensure that boards can meet all of their responsibilities.

Spellman concluded by saying that the diploma supports the development of skills for the complex nature of being a director of a co-op, saying that the structure and democratic nature of the organisations, as well the shared economic goal, demands training in certain skills. 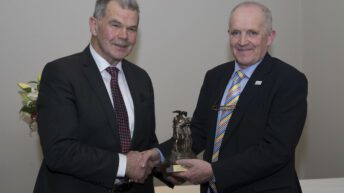