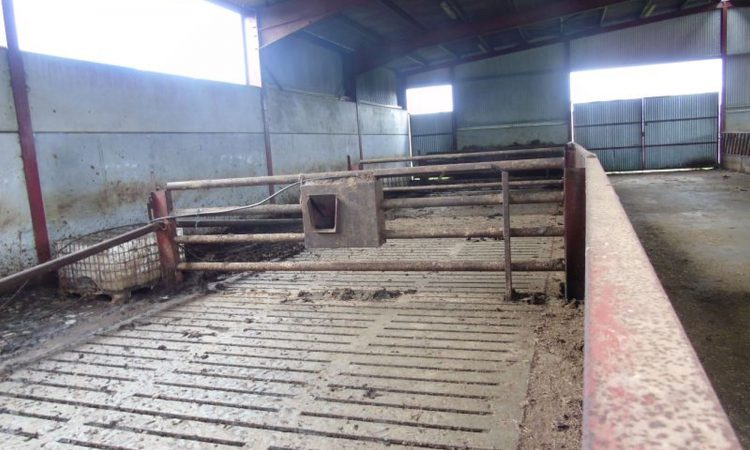 A farmer in Co. Laois has become the latest victim of a livestock robbery when he discovered that 15 of his cattle had been taken from his slatted shed.

It’s a devastating blow. When we went over this morning the gate was wide open. We went up to the shed and the minute we opened it, we knew what had happened.

“We went round the whole farm looking for them but we knew well they had been lifted out of the shed.”

He outlined that vehicle tracks were spotted leaving the farm and noted that a 4X4 had been taken from the locality a couple of months ago.

Concluding, Ciaran outlined that Gardai have been informed and called on anyone who may have spotted anything unusual to come forward with information.