At the recent dairy tech event held by The Royal Association of British Dairy Farmers (RABDF), Sarah Tomlinson a vet based in Derbyshire. Discussed the current pitfalls of the Mycobacterium bovis (TB) testing system currently used in the UK and Ireland.

Sarah stated that the tuberculin skin test (also known as the Mantoux tuberculin test) is only at best 80% accurate, meaning that 20% of animals that should test positive don’t.

She also stated that the gamma blood test (also known as the interferon-gamma test) misses one in ten animals that should test positive.

Sarah believes that this may play a role in herd going clear after completing their testing regime and then having a reactor during a follow up test.

She recommend that farmers buying in stock should only buy from herds that have been clear of TB for five years or more.

Control of TB is important because of it is potentially zoonotic and also because of the severe economic effects of slaughter and movement restrictions required to control the disease. M. bovis is spread in a number of ways by infectious animals – in their breath, milk, discharging lesions, saliva, urine or faeces.

TB bacteria has a waxy shell, which mean it can survive in the immune system and environment. This one of the main reason TB lesion are usually only seen in older cattle.

It is spread through close contact with an infected cattle, contaminated feed stuff and pasture.

The bacteria can survive for months in the environment and still be infective for: 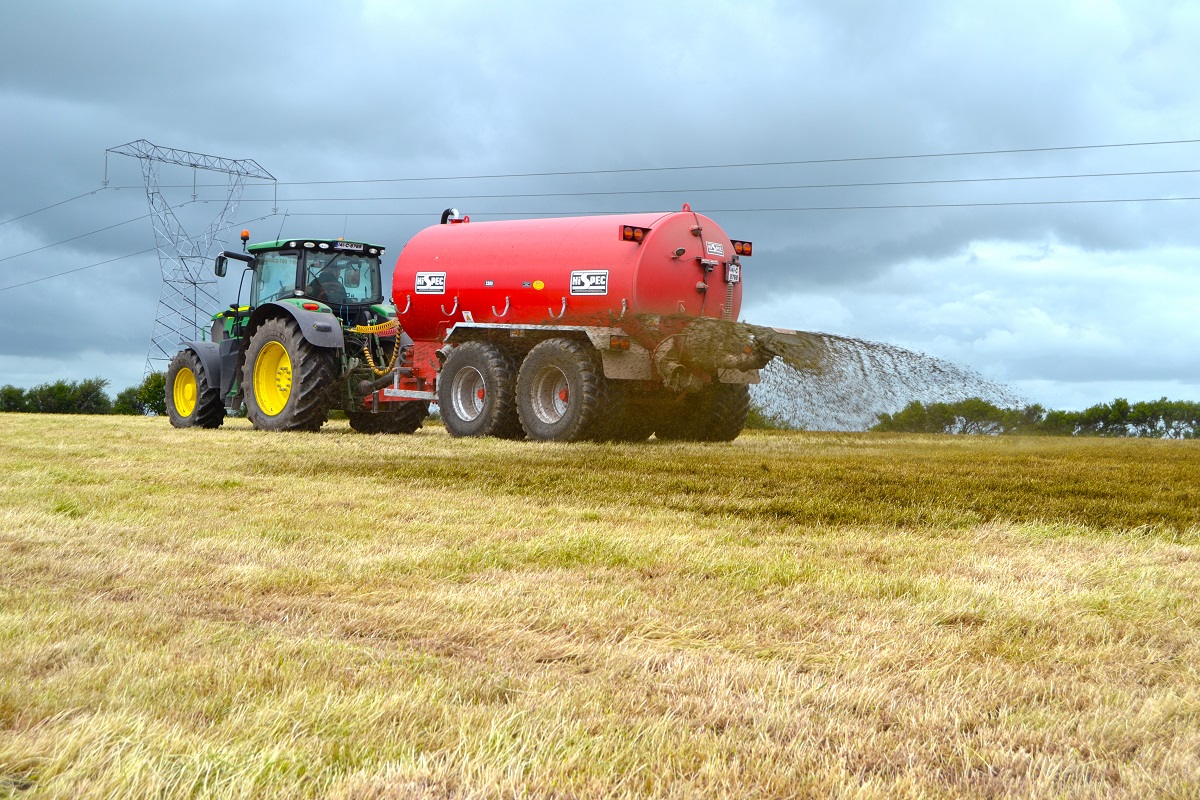 Minimizing Spread of TB from Wildlife 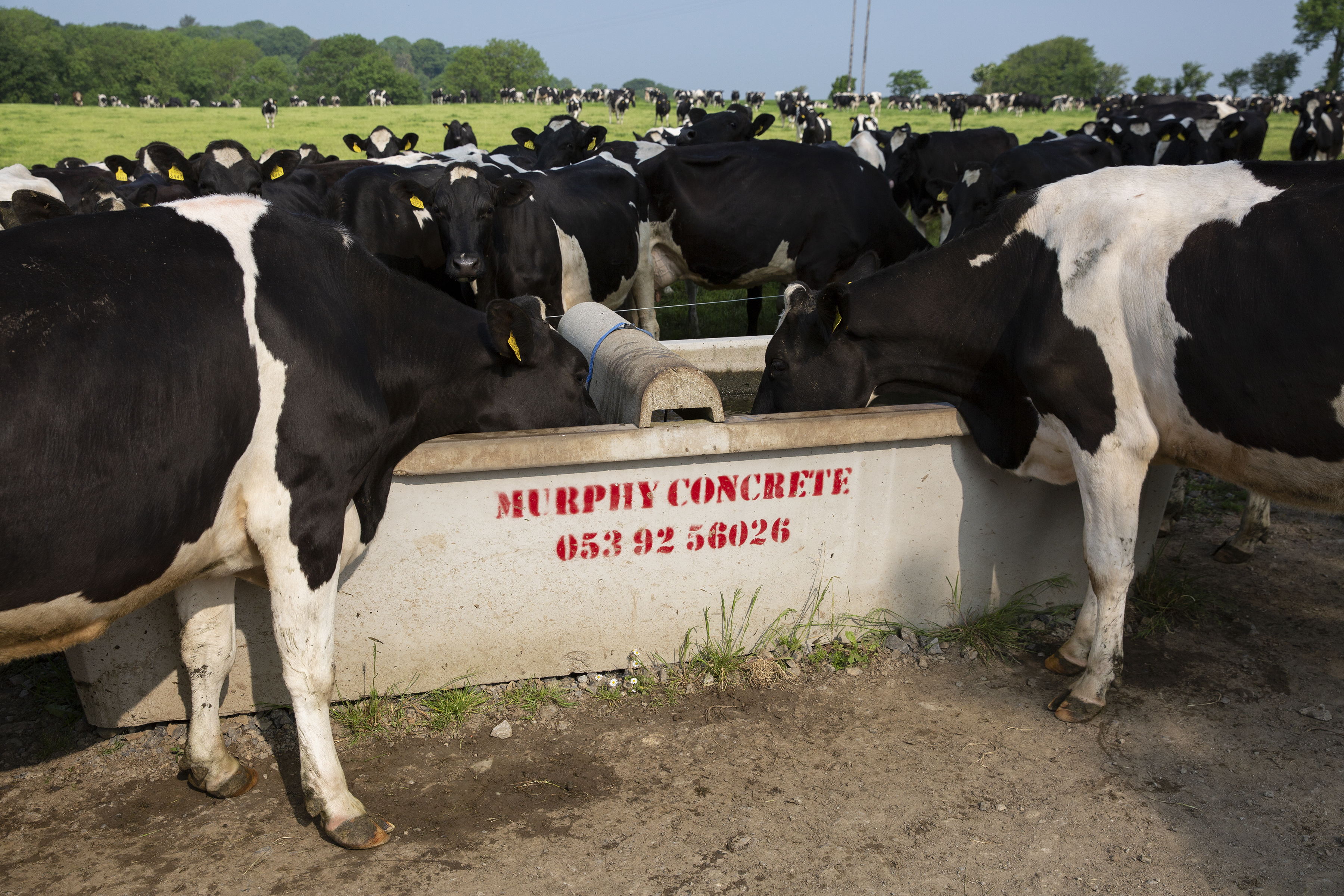 What should I look for in a dairy ration?