Revenues at Zetor reached €118 million last year. 3,144 machines were produced and sold, out of which 86% were exported to over 40 countries.

The company says that it has managed to “maintain its position in Europe and North America and strengthened in territories where it has expanded into during the past two years”. 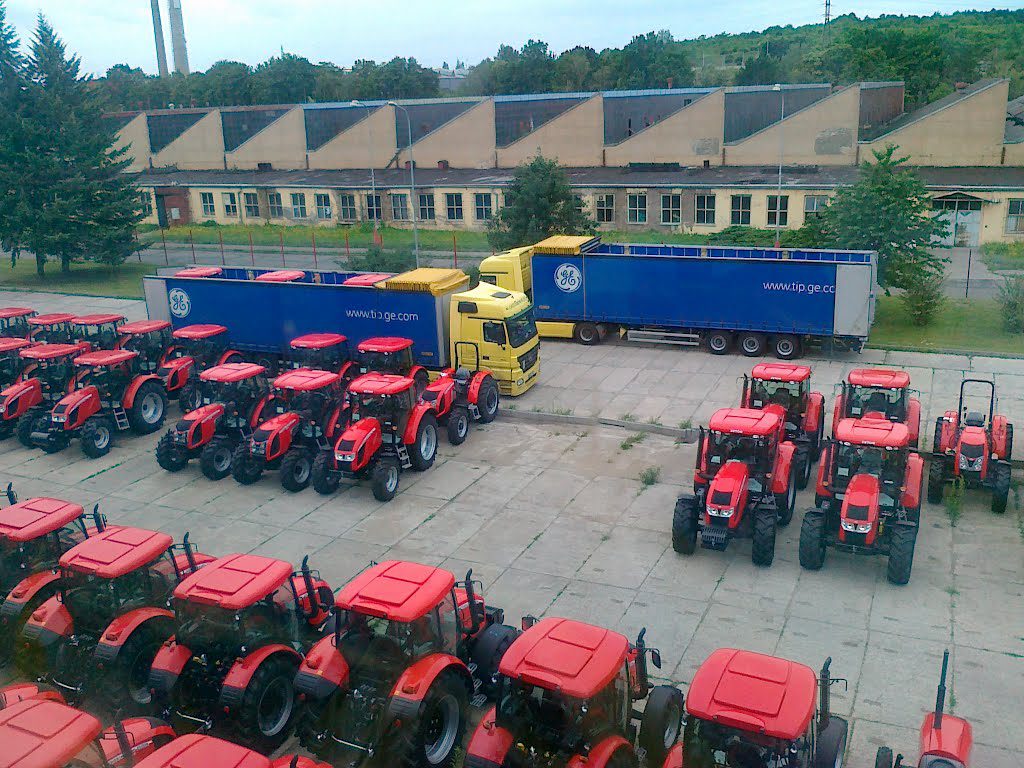 “In spite of a decrease in sales, we are successful in maintaining our positions in individual markets, in some areas even strengthening them – like for instance in Germany, Lithuania, Slovakia last year,” said Lukas Krejcir, Financial Director at Zetor.

He added: “Another important aspect is that the company’s business result was positive. We keep on investing in the development of the company. The aims remain the same; we are still working on the extension of our product portfolio, strengthening positions in western markets and making use of the potential of new markets.”

“The phenomena which have been influencing markets in a negative way have remained unchanged for three years.

“There has been a decrease in the price of farming commodities and more strict emission standards for machines and related increases in the prices of new products. There are also difficulties related to [farm] subsidy polices. 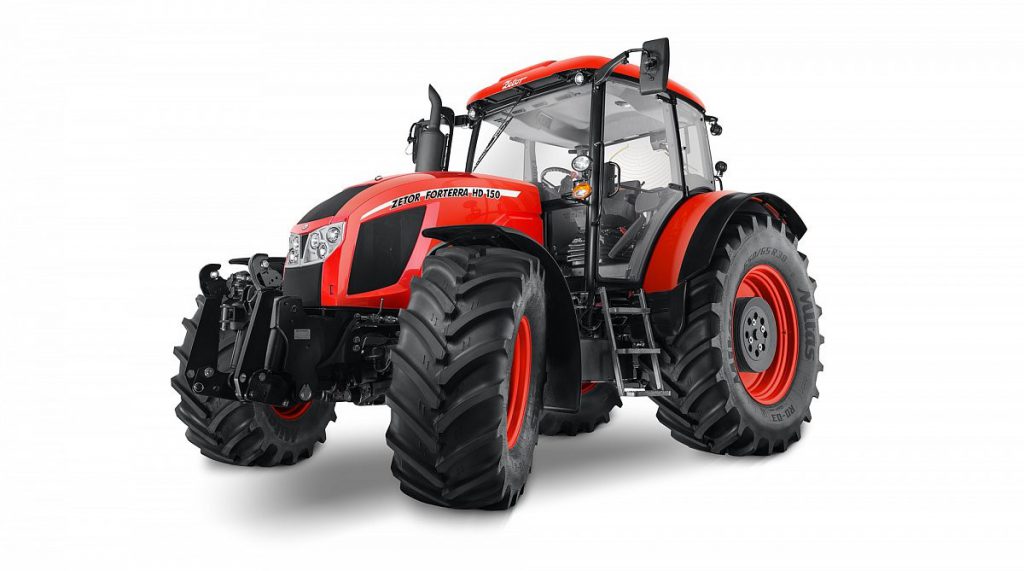 “Since the beginning of last year, we have expanded into eight new markets in Asia and Africa, including Iran, Myanmar, Israel and Zambia.”

The Czech Republic and Slovakia are among the markets where Zetor is typically the most widely sold brand; this was also the case in 2016.

Zetor employs 660 people in Brno and another 90 members of staff in six affiliated operations abroad – in the USA, the UK, France, Germany, Poland and India.

Here in Ireland, Zetor is represented by McHale Plant Sales – also known as the Komatsu and Merlo distributor.