YFCU to draw up a three-year development plan 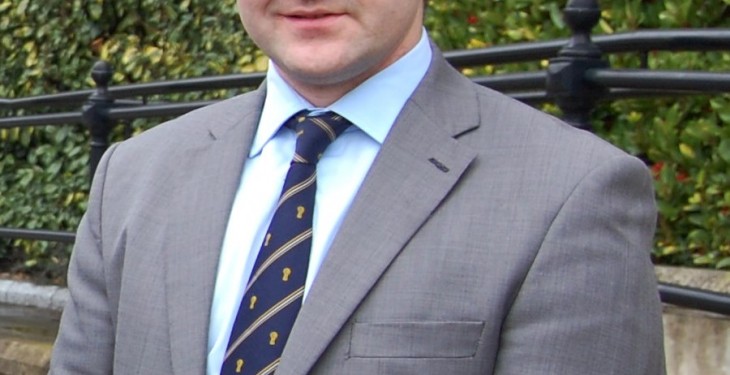 The Young Farmers’ Clubs of Ulster (YFCU) is undertaking a strategic review of its policies and activities in the expectation of having a new, three-year development plan agreed later in the Spring, according to the organisation’s president Martyn Blair.

“We are still at the development stage,” he said.

“However, it is our intention to have the proposals explained and then discussed at each of our six county annual general meetings during March. Comments made by our membership will then be taken on board and the finalised plan put to our executive for final ratification shortly thereafter.”

He said that while it is still too early to talk about the details of the new plan he envisages that it will serve to copper fasten our activities as a key stakeholder organisation, operating at the very heart of the farming sectors here in Northern Ireland.

“Issues such as CAP reform, bench marking, succession and the growing role for renewables within agriculture have been championed by the YFCU over the last number of years. And I know that other stakeholder groups have recognised the effort that we have put in and the positive results generated for the industry as whole.

“We want to build on this for the future, working both in our own right and in partnership with all other relevant groupings, including CAFRE and the Department of Agriculture. And I am hopeful that our new development plan will reflect all of these priorities.”

Referring specifically to the issue of CAP Reform and the outstanding issues pertaining to the new Young Farmers’ Scheme, Blair said that a deputation from his organisation will meet with representatives from DARD Policy Division later this month.

“We have been inundated with questions from our members on this matter over recent weeks. And, hopefully, we will get answers to some of these issues courtesy of the meeting in Belfast.

“Agriculture Minister Michelle O’Neill has been very supportive of the case made by the YFCU in helping to secure the best possible CAP deal for young farmers in Northern Ireland. However, it’s time for all outstanding issues to be resolved, thereby giving farm families throughout an opportunity to assess how best they can make use of the new support measures on offer.”