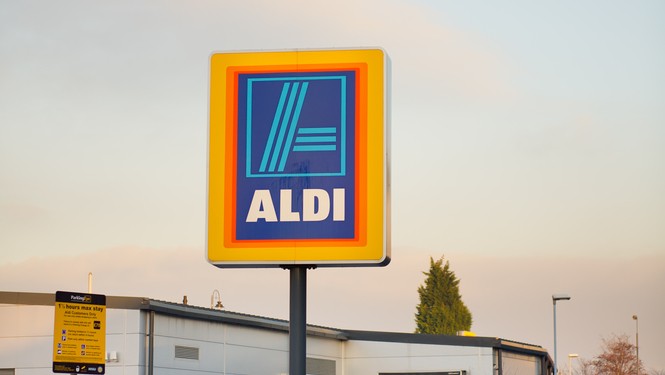 The hard discounters (Aldi and Lidl) continue to make ground in the British retail cheese market, mirroring their growth across total grocery, according to DairyCo.

It says over a two year period, their share of this market has risen by almost 4 percentage points, reaching 10.5% by November 2014.

This has come at the expense of the Top 5 retailers (Tesco, Sainsbury’s, Asda, Morrisons and The Co-operative), according to DairyCo who have seen a 6% drop in volume sales over the same two-year period.

The growing influence of the discounters in this market arises from consumers’ growing preference for private label products, as they trade down from branded in order to save money, it says.

It says at the discounters, 93% of cheese is private label, whereas this figure falls to 59% at the Top 5 retailers.

According to DairyCo the hard discounters have also increased market share in the milk market, by two percentage points over the past two years.

However, it says in this market, the share belonging to the Top 5 has not been directly impacted. The major retailers have in fact seen market share by volume grow by 1.6 percentage points over the same two-year period, it says.

Consequently, market segments such as doorstep deliveries and Independent and Symbol stores have been squeezed, likely as a result of the increasing price differential arising from the retail price wars, DairyCo says.