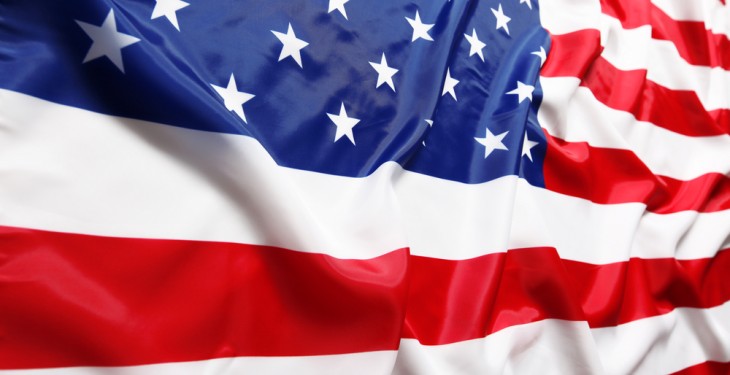 Demand for Irish beef in the United States is expected to be immediate and exceptionally strong following the opening of the market in recent weeks, according to the Minister for Agriculture Simon Coveney.

In response to a parliamentary question this week he said that some of the leading Irish beef exporters have had people on the ground in the US for some time now in preparation for the announcement that the market would open and they are reporting huge opportunities for Irish companies when the trade does commence.

The Minister also said that Bord Bia has identified the primary target for US market entry as white tablecloth restaurants in key culinary centres such as New York City, Boston and Washington DC, followed by Irish beef listings in premium grocery retailers initially in the North Eastern states.

“With record beef prices currently prevailing in the US, opportunities for Irish manufacturing beef are also being explored,” he said.

The total US beef market is estimated at 11 million metric tonnes. It is split 60: 40 between foodservice and grocery retail (by volume). Approximately 10% (by volume) is imported, the bulk of which is manufacturing beef.

Background to the US beef market opening

In June 2014, the US authorities sent a team of inspectors to Ireland in order to carry out an equivalence re-instatement audit .

A number of Irish beef processing establishments which had applied for approval to export to the US were audited. The final report of the audit visit was received at the end of December 2014 and is available on the website of the USDA Food Safety Inspection Service (FSIS).

FSIS has confirmed that: “ Ireland has consistently and effectively implemented a beef slaughter inspection system that satisfies all criteria for equivalence with the FSIS meat inspection system”.

This equivalence recognition has led to the re-opening of the US market to exports of beef from Ireland.

However, according to the Minister before trade can commence a number of technical details remain to be concluded e.g. formally listing plants eligible to export, agreeing a veterinary health certificate covering both animal and public health, the eligibility of certain cuts including trimmings and the level of testing required for some intact cuts.