Woman ‘critical’ after being attacked by cattle 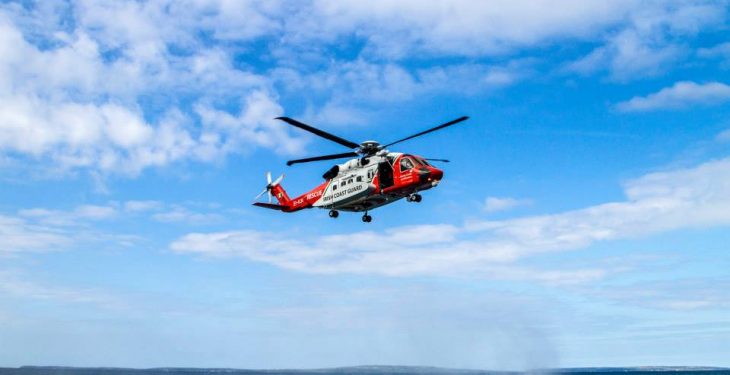 A woman is understood to be in critical condition after she was attacked by cattle while out walking her dog on Devenish Island in Co. Fermanagh.

The incident happened on the island, which is near Enniskillen, on Sunday, September 28.

It is believed that the woman was injured after she tried to save her dog from being attacked by the cattle.

She was airlifted to the nearby South West Acute Hospital by the Irish Coastguard helicopter from Sligo, a statement from the RNLI said. It has since emerged that she was then transferred to the Royal Victoria Hospital in Belfast.

Enniskillen RNLI and Rescue Water Craft (RWC) were also involved in the rescue and a statement from the RNLI said that the dog was also injured was brought to the Manor House Marina along with family members by a crew member who brought the cruiser from Devenish and met a waiting vet.

The volunteer crew, who were training at the time, were tasked by Belfast Coastguard and proceeded to the island. One of the crew stayed with the lady who had suffered back injuries while paramedics were transferred by the boat from the mainland.