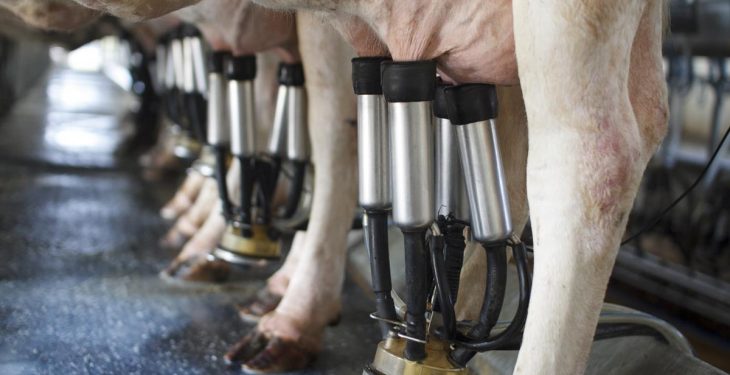 One of the country’s top dairy bosses, Dairygold’s Jim Woulfe expects the average price of milk to be in the region of 30c/L next year.

The Dairygold CEO said that ‘green shoots’ are appearing in global dairy markets and he expects next year’s milk price to be close to the previous nine-year average price of just over 31c/L.

This would be a considerable improvement on the average price paid to producers during 2016, which currently sits at 23-24c/L.

Woulfe also said that the current dairy market sentiment is going in the right direction.

Speaking at a joint Dairy Information Seminar hosted by Bank of Ireland and Teagasc today, he said that the global dairy markets are beginning to balance, helped by a fall off in milk production.

He told the 100 strong crowd in attendance that the southern hemisphere is a major producer of skimmed milk products and this is likely to fall, mainly due to a reduction in milk supplies from New Zealand, Australia and South America.

Woulfe also said that lower prices have helped to constrain milk production in the European Union, particularly in France and Germany.

However, Woulfe said that milk price volatility is set to become a common theme in dairy markets.

“The one thing that is certain is that there will be greater volatility going ahead, volatility is here to stay.

Farmers will have to understand that they will be riding the quest of waves on a continual basis. We had it [volatility] in 2009 and 2012 and it started again in 2015.

To combat this volatility, Woulfe said that there needs to be a great push to encourage farmers to enter Fixed Milk Price Schemes.

While, he also said that the abundance of cheap grain currently available on the world market is a big concern, as it will allow dairy farmers in the US to continue to produce dairy products. 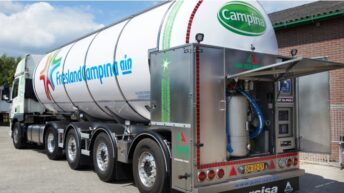 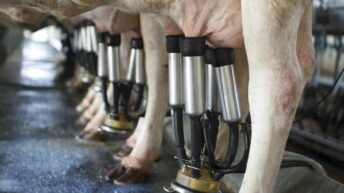